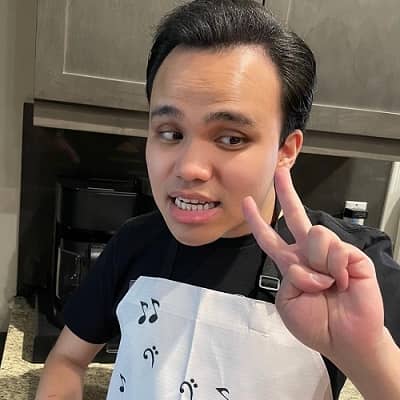 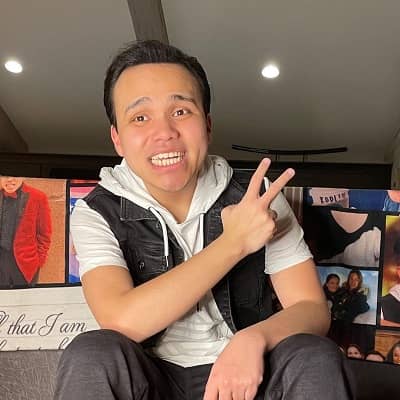 Kodi Lee is a pianist, singer, and songwriter from America. Kodi Lee is legally blind and competed in America’s Got Talent season 14 and won it.

On July 7, 1996, Kodi Taehyun Lee was born in Lake Elsinore, California. As of now, he is 24 years old. His father’s name is Eric Lee and his mother’s name is Tina Lee. He has spent his whole childhood with his siblings. Thus, he has siblings named Kayla Lee and  Derek Lee.

Therefore, he was born with optic nerve hypoplasia. Later, he had life-saving surgery at 5 days old. When he was 4, he was diagnosed with autism and is legally blind now. According to the nationality, he is an American. For his education, he has attended Elsinore High School. 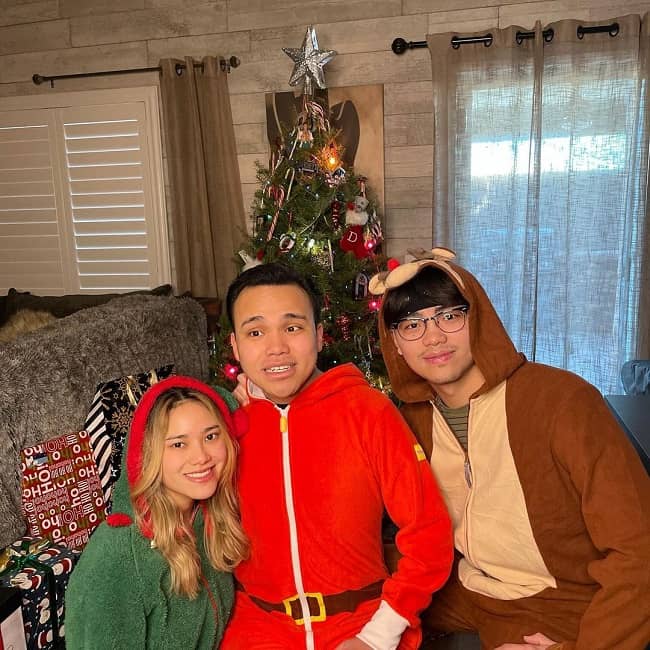 Caption: Kodi Lee taking a picture with his siblings. Source(Instagram)

Kodi Lee has been facing different challenges from his childhood. But, he never loses hope. He started performing at the age of 3. Lee is especially known as the first bling winner of America’s Got Talent. Therefore, he got into the limelight after participating in the reality show.

Lee gave an audition on May 28, 2019. In the audition, He performed Leon Russell’s A Song For You. Additionally, he was successful to impress the people and got the golden buzzer from Gabrielle Union. Thus, he was the first contestant to receive it during the season. 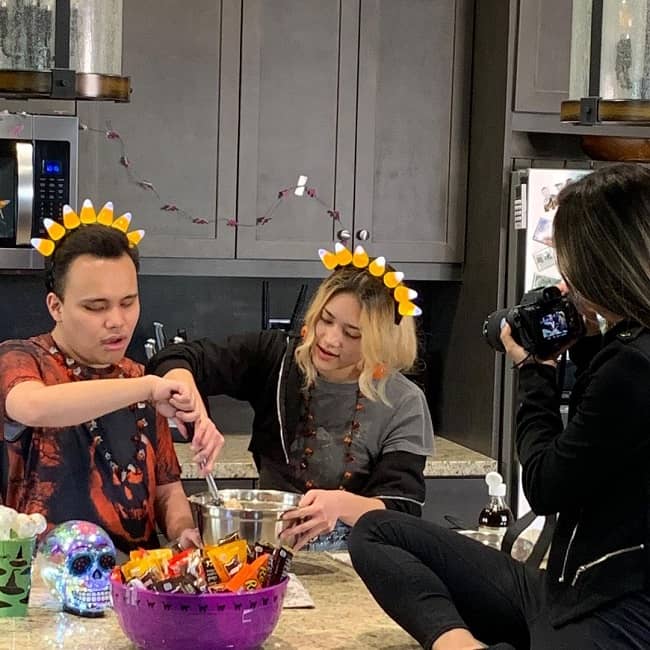 Caption: Kodi Lee while making a new video for his YouTube channel. Source(Instagram)

In September 2019, after receiving the most votes, he won the competition. He made his weakness a strength and was successful in the stage of life. Since he and his family have helped to bring autism awareness to the forefront. Lee has been a role model to many people. He has taught people to live their dreams by conquering difficulties.

According to Lee’s mother, he is very talented by has communication problems. Therefore, music has helped to get his autism under control. Additionally, she also said that Lee used to tantrum about 30 times a day. He has performed in songs like You Are the Reason, Lost Without You. And, in the finals, he performed with Leona Lewis.

He and his best friend often perform together at local gigs and support each other.

Despite Lee’s health issues, he is multi-talented. He did not consider his weakness as a weakness but converted it into strength. Lee has won the reality show America’s Got Talent. Moreover, his estimated net worth is $250 k. But, his annual salary is not known yet. Probably, Lee has been living a happy life with his family.

Kodi Lee has preferred keeping his personal life away from the media attention. And, according to the sources he is still single. Moreover, he is still enjoying his singlehood. Thus, he has a best friend named Makayla Phillips. They are seen spending quality time together. And, she always has been supporting him in his life.

He has been very successful to impress people through his performance. He won the reality show and was the highest-voted contestant. Hence, there are no rumors that have been spread about him. Likewise, Lee has not been in any controversies yet. Lee has been perfectly maintaining his personal and professional life.

Kodi Lee has a very good-looking personality. Lee stands 5 feet 4 inches tall. And, weighs around 65 kg. His body measurement is 35-28-35 inches. Moreover, e wears a shoe size of 6 US. He has a bicep size of 12 inches. Likewise, Lee has brown eyes color and brown hair color.

Lee joined Twitter in October 2017 with an account named @Kodileerocks. And, he has 66.3k followers now. Therefore, he has a self-titled Youtube channel with 380k followers.