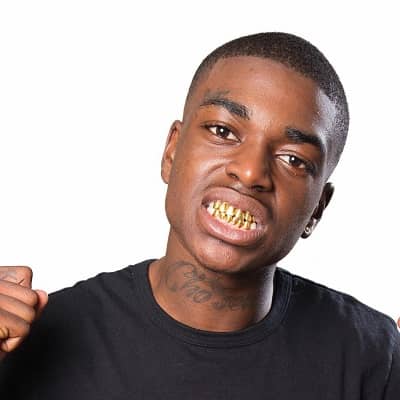 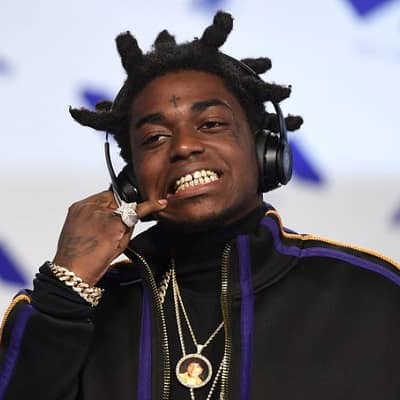 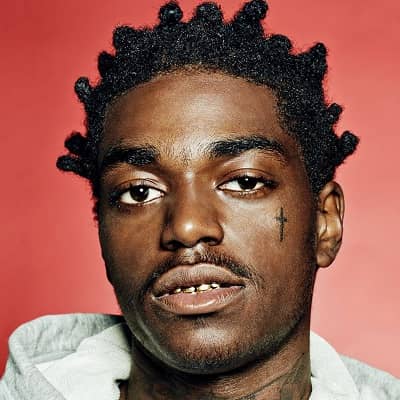 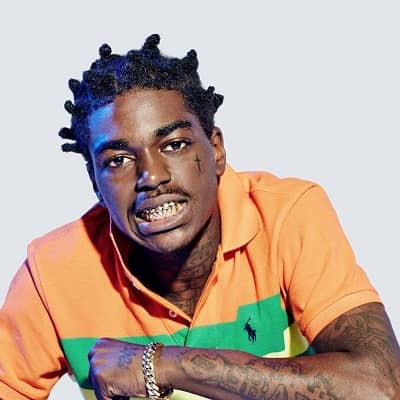 Kodak Black is a rapper, songwriter, and singer. Kodak Black is best known for his single Zeze, Tunnel Vision, Roll in Peace, and No Flockin’.

On June 11, 1997, Dieuso Octave aka Kodak Black was born in Pompano Beach, Florida, United States. He is 25 years old as of now and he was born under the Gemini birth sign.  Later, on May 2, 2018, he legally changed his name to Bill K. Kapri. His father’s name is not known and he was born to his mother Marceline Octave. His father was abandoned at an early age. Additionally, his parents were migrants from Haiti.

Later, he was raised by his single mother. He also has a brother named John Wicks. He started rapping in elementary school. Also, he visited a trap house to record his music after school. He increased his vocabulary skill by reading dictionaries and thesaurus. Moreover, he was arrested for participating in brawls and breaking. He was expelled from school for fighting. Likewise, he was arrested for auto theft in middle school.

At 12 years old, Kodak Black had already started rapping. He was arrested at a very younger age and he thought that his life is over. But, he was bailed out by one of his producers. He changed his stage name to, J-Black and started getting serious about rapping. Later, joined a local small-time rap group named Brutal Youngnz. Likewise, he joined another crew named The Koons. 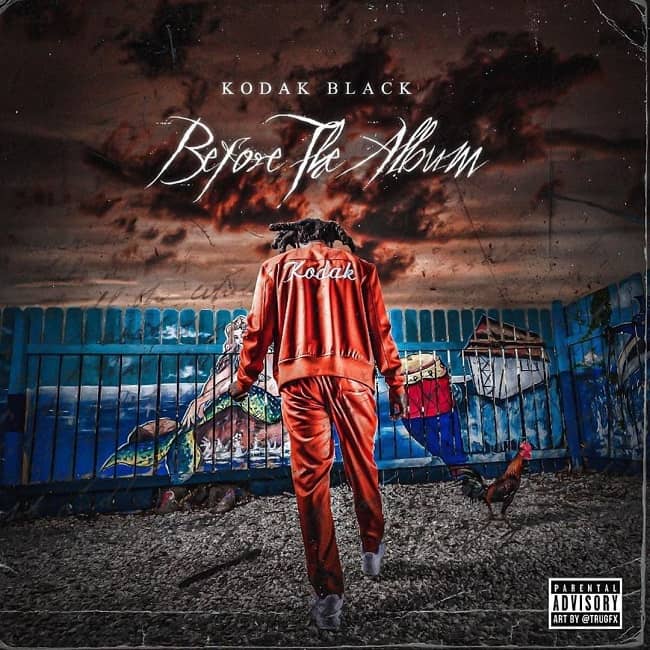 He released his debut mixtape, ‘Project Baby, in December 2013.  Similarly, he released 2 more mixtapes, Heart of the Projects and Institution. Hence, he started to gain widespread attention. Similarly, Drake danced to one of his songs, Skrt, in October 2015. Due to that moment, there were several Google searches for his song.
Additionally, he was exposed to national fame. Atlantic Records offered him a contract. In May 2016, He announced the Parental Advisory Tour, May 2016. Unfortunately, he could not attend the event for personal reasons. French Montana later collaborated with him, and the first single was titled Lockjaw. However, it was released in May 2016.

Later, his single title Skrt was released in August 2016 and was featured on various R&B and hip-hop charts. Likewise, he released his fourth mixtape, Lil B.I.G. Pac. Hence, the mixtape was released by Atlantic Records. Later, it was his first album to feature on the Billboard music charts.
Similarly, he was included in XXL in the 2016 Freshman Class. He released a video on social media about a black woman through rap. And, the lyrics implied that she was not as beautiful as a white-skinned woman. His single titled Tunnel Vision was released, in early 2017. Thus, it debuted at the 27th spot and peaked at number. And also,  six on the Billboard Hot 100. He released his debut album titled Painting Pictures, in March 2017.
Later, it turned out to be one of his most successful projects to date. The album was listed at the third spot on the Billboard 200 chart. In August 2017, he released Project Baby 2. His album Codeine Dreaming peaked at the 52nd spot on the Billboard Hot 100 chart. His mixtape Heartbreak Kodak was released, on Valentine’s Day 2018. The estimated net worth of Kodak Black is $1 million USD.

Kodak Black has been in several relationships but has not been revealed yet. But, he has a son named King Khalid. And, the mother’s name is Jammiah Broomfield. There would be no information if he married Jammeh. Previously, he was in a relationship with Cali. Unfortunately, they couldn’t last long and broke up. She said that Black sleeps with multiple people while they were together. 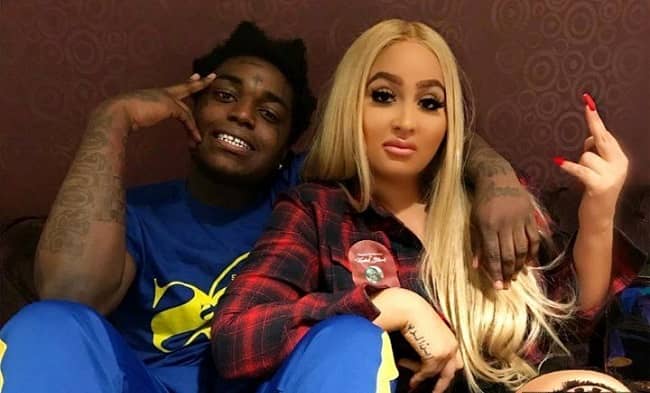 In January 2017, he aired himself on Instagram with a group of men in a hotel room. There was only a single woman who performed oral sex on them. Later, he wrote his view of light-skinned and dark-skinned women. Additionally, he wrote that light-skinned women are easier to break down. He tried to enter the USA from Canada with weed and was arrested. Later, his tour bus was searched and found weapons by the FBI, on April 24, 2019. Then, he was sentenced to 46 months in jail.

Kodak Black is tall and stands 5 feet 6 inches tall and weighs around 66 kg. Additionally, his biceps size is 13.5 inches. Whereas his chest size is 38 inches and his waist size is 30 inches. Also, he has black hair color and dark brown eyes.  Black is active on different social media accounts.