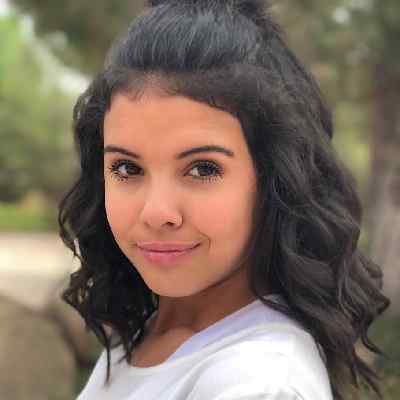 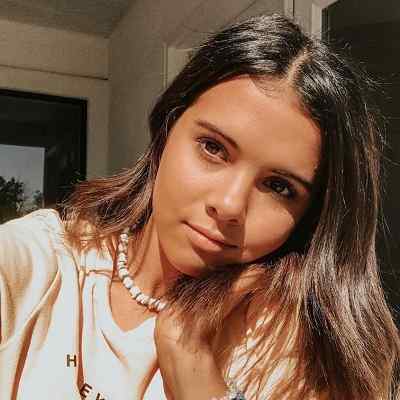 Klailea Bennett is 17 years old. She was born on July 6, 2003, in the United States, under the astrological sign of Cancer. Her mother’s name is Jase and her father’s name is Rachel. Her parents are in charge of their family channel ‘The Ohana Adventure’.

Likewise, she has five siblings named Rykel, Wyatt, Shae, Cora, and Evelin, all of whom feature on the family channel. As the oldest child in a famous family YouTube channel, she is similar to Branson of the Tannerites.

Moreover, there is no information regarding Bennett’s education. She might be currently in high school calculating her age. Bennett holds an American nationality. 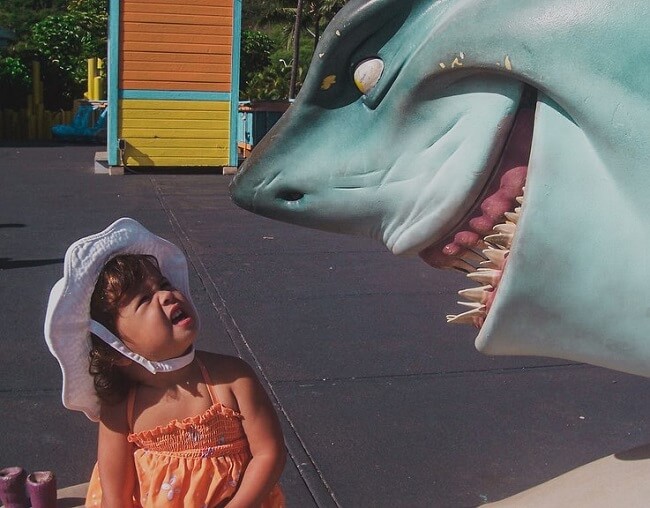 Professionally, Klailea Bennett is a YouTube personality from the United States who is a part of the family YouTube channel ‘The Ohana Adventure’ and is also famous for running a personal channel. She publishes beauty and fashion videos, challenges, house and room tours, DIYs, and other interesting videos.

She launched her solo self-titled YouTube channel on March 29, 2018. She began uploading videos after a month. Likewise, she posted her first debut video titled “GET TO KNOW ME!! | my very first video.” Published on April 1, 2018, the video has garnered almost 79,751 views.

Following her first video, she posted a video titled ‘1000 ‘Mixed Up Makeup Instructions Challenge’. Her appearance as a member of the family YouTube channel, Bennett got a good response for her videos. This motivated her to create more videos. Quickly, she started covering a range of interesting topics, such as teen makeup, travel videos, funny skits, crazy challenges, beauty, and fashion videos, DIYs,  and teen advice videos.

Two of the most popular and viewed video on her channel are “SWiTCHING DiETS with a 6 YEAR OLD for 24 HOURS!,” and “What SiBLiNGS ARGUE about | on vacation!!.” In the first video, she switched diets with her little sister, and eat only what she would eat for 24 hours. Similarly, in the second video, it shows the things siblings argue about while they’re on vacation, vacation is not always perfect and no fighting. The videos have garnered 5.1 million and 4.5  million views respectively.

As of now, her YouTube channel has garnered around 1.03 million subscribers with almost 77 million total views. She features her siblings so often on the channel. Some of the other million crossed and notable videos on her channel include “SNEAKiNG into my POOL to SWiM at MiDNiGHT! // did I get caught?!,” “RECREATING MACKENZIE ZIEGLERS MUSICAL.LY,” and “I SWAPPED diets with MY DAD!.” 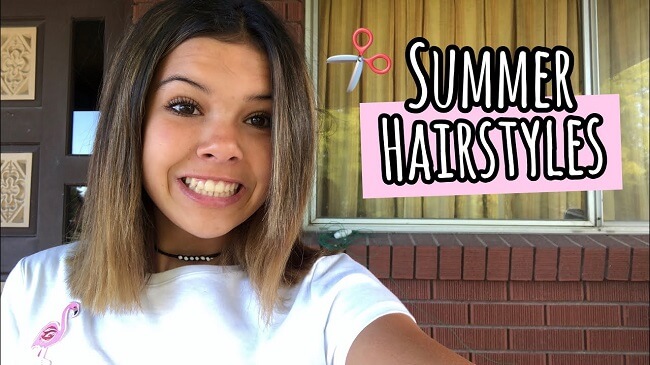 This family channel features a lot of amazing content like cool games, family adventure videos, travel time stories, shopping vlogs just like her solo channel. Some of the worth videos on this channel, one should not miss watching include ‘Teen Controls Parents Life for a Day’ and ’24 Hours in Mattress Fort,’ ‘If Kids Were In Charge’.

All of the videos on the channel are fun-filled and entertaining enough to brighten up anyone’s mood in no time. Currently, her family youtube channel has garnered more than 3.23M subscribers with almost one billion total views.

Speaking on Klailea Bennett’s earning, she is a young famous YouTube personality who has garnered quite a considerable sum of money through her YouTube videos. Therefore, she has an estimated net worth of around 456k dollars. Furthermore, the family YouTube channel worth around $8 million.

There is no doubt in her lavish lifestyle with her family. However, her lifestyle even reflects on their YouTube videos.

Reflecting on Klailea Bennett’s love life, she is probably single currently. She is enjoying her life with social media fame and focusing on her career right now. It’s no wonder that lots of her fans have a crush on her. Moreover, she often got questioned about her boyfriend being the oldest daughter of the family.

It’s obvious, the beautiful youtube will be dating a handsome hunk in the future. Her charm has surely made lots of guys attracted to her. Thus she has not let her social media fame got scratched into controversies and scandals. And she has managed a good profile. 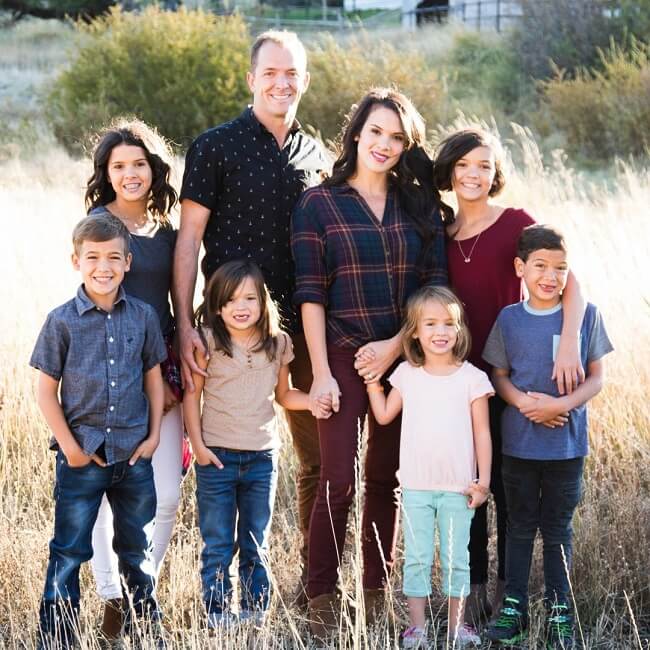 Caption: Klailea Bennett on the family picture posing with her parents and siblings (Source: Instagram)

The beautiful and charming 17-years-old YouTuber Klailea Bennett stands good personality. Unfortunately, there is no information regarding her body measurement details. Moreover, her height, weight, chest-waist-hip measures, dress size, shoe size, etc are not available at the moment. Similarly, she has dark brown eyes and hair of the same color.

Talking about her social media presence, she is active on Instagram and YouTube. On Instagram, she goes by handles @klailea with almost 364k followers. Likewise, she has over 1.03 subscribers on her Youtube channel and over 77 million total views since its creation on March 30, 2018.