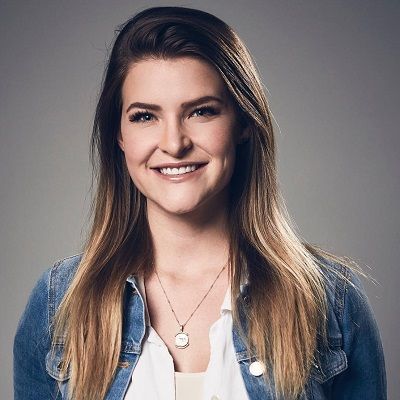 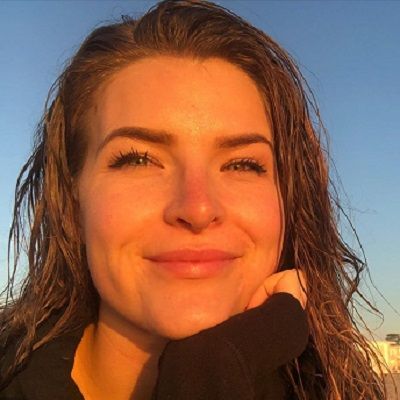 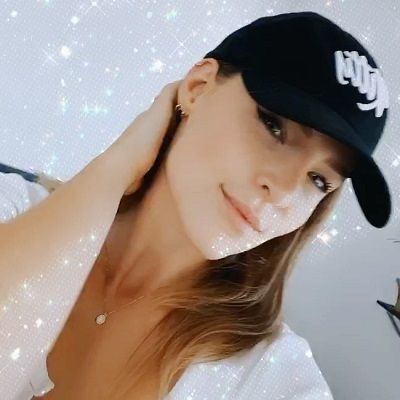 KittyPlays is a Fortnite gamer popular for being a Twitch Star. KittyPlays is widely popular for her Dita Von Teese impersonation. Similarly, she is a professional streamer and gamer She also posts content related to video games such as Dota2, CSGO, and Fortnite.

KittyPlays whose real name is Kristen Michaela was born on February 16th, 1992. Her zodiac sign is Aquarius and she is 29 years old at present. She is originally from Vancouver, Canada but now resides in Los Angeles. KittyPlays is a Canadian by nationality. However, her ethnicity is unknown.

Likewise talking about her family, she seems to have a very close bond with her family. However, she hasn’t revealed her parents’ names. Nevertheless, she has shared photos with them. More specifically, she shared a photo with her father where both climbed 4600m together in Peru. It was shared on Twitter on 14 September 2018. Also, she has shared a photo with her mother and sister on 9 January 2017. She has a younger brother whose name is Graham and a sister whose name is not disclosed.

Furthermore, talking about her education, she attended a university in Canada and she planned to become a surgeon. However, she switched her degree to business. Later, she launched her Twitch channel in 2013 and began her journey in social media.

KittyPlays is a professional streamer and gamer who drew inspiration for video gaming from her father. She started gaming at the age of 22 in the year 2013. KittyPlays hosts and produces her own show Playtime with KittyPlays, in which she interviews and plays games with prominent gamers.

After contributing her 6 years of life to gaming, she joined YouTube on December 16th, 2013, and has 630K subscribers as of February 2020 where she posts contents related to games and loves to binge stream for her followers. Further, her channel has 58,739,440 views at present. Her YouTube video content includes Gameplay, Stream Highlights, Curious Kitty #InTheNew, and Cosplay. 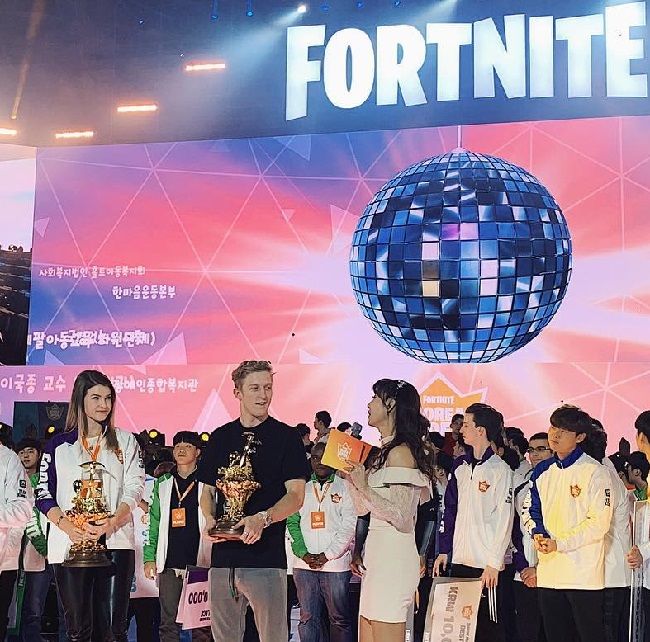 Caption: KittyPlays with TFUE at the finale of Korea Open Tournament. Source: Instagram

KittyPlays is a friend with her fellow gamer and streamer TFUE who is probably one of the best Fortnite players now. KittyPlays and TFUE also participated as a pair in Fortnite Korea Open Tournament in 2018 where both were the winner of the tournament and also bagged heavy prize money.

On the other side, Kristen once mentioned in one of her videos that she would have pursued her career in business, marketing or customer services related fields if she was not a steamer. Two of the recent video on the channel are “Call of Duty sent me this…,” and “CUTTING MY BOYFRIEND’S HAIR DURING QUARANTINE!.”

Being a successful streamer KittyPlays has definitely earned a lot. She is estimated to have a net worth of $300K. KittyPlays owns an apartment of herself which she bought at the age of 25. Meanwhile, looking at her passion for her career, we can make sure that she definitely going to boost her net worth in the coming years.

Previously, KittyPlays dated a guy named Glen back in 2014 who was featured on Instagram. She used to teach her boyfriend how to play videogames too. However, currently, she is in a happy relationship with a guy named Luke Przybylski. 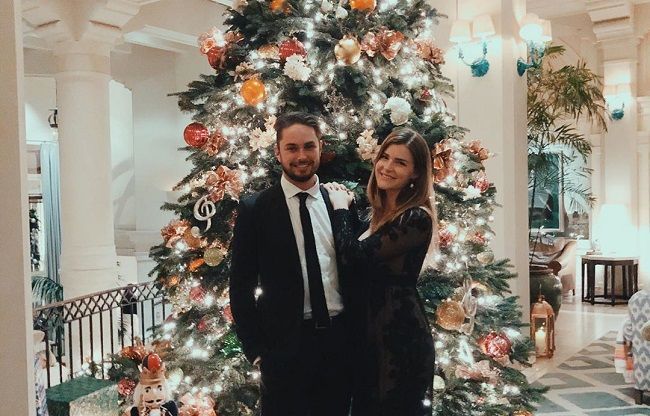 KittyPlays is close with her fellow gamer TFUE. She also participated in Fortnite Korea Open Tournament in 2018 as a pair with TFUE. However, the pair was rumored to be dating, which is not true.

There is no information regarding her body measurement. Looking at her in social media she has dark brown hair with hazel eyes. But she often dyes her hair blonde.