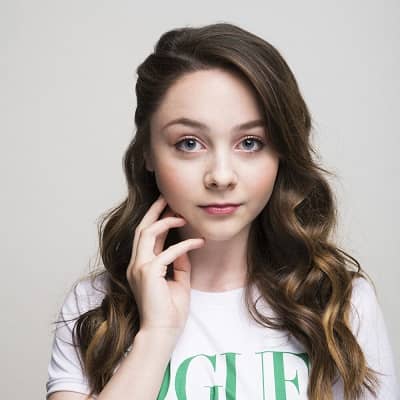 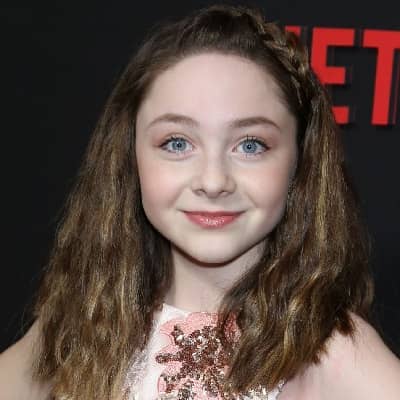 Kitana Turnbull is an American child actress, singer, and dancer. Kitana Turnbull is most popular for her role as Carmelita Spats, a tyrannical and insufferable bully on Netflix’s A Series of Unfortunate Events. She has appeared in several Hollywood movies and TV series.

Kitana Turnbull was born on August 8, 2005, in the United States of America. As of the year, she is currently 15 years old. Her family resides in Los Angeles, California. She holds an American nationality and her birth sign is Leo. She has not disclosed her early life, parents, and educational background. However, as per her age, she might be still studying and learning new things. From an early age, she had a natural ability for performing and thus started her career. 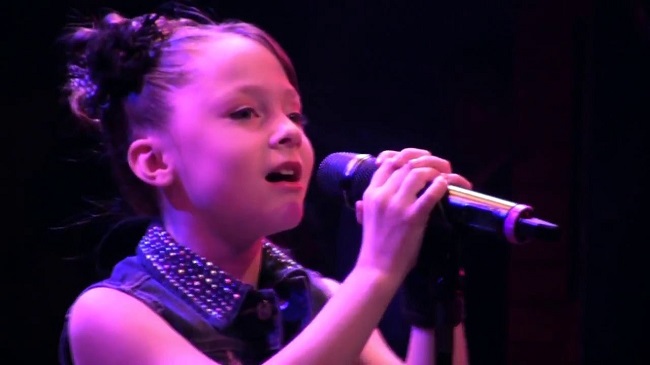 Caption: Kitana Turnbull performing as a solo artist while she was very young. (Source: YouTube)

Kitana’s first foray into showbiz was in singing and dancing. Later, she began her Hollywood career in 2014 (at the age of 9), appearing in two short films, Monster in a House and Goodnight Lucy. The first film is a short drama about a little girl, named Miah, who has to battle with monsters created by parents’ fights. She played the leading role of Miah and received positive reactions for her performance from everyone. The Independent Critic called her performance as ‘heart-breaking vulnerability’ and ‘mesmerizing.’

After this amazing debut, she has been repeatedly making appearances in several movies, TV series, and animations. Some of them are Supergirl (2015), kid-A-Ma-Jigs (2015), Elena of Avalor (2016), The Bachelors (2017), and Penn Zero: Part-Time Hero (2017). Similarly, Shimmer and Shine (2017), Next Gen (2018), Puppy Dog Pals (2018), Costume Quest (2019), and A Series of Unfortunate Events (ASOUE). ASOUE is a Netflix remake of the classic children’s novel. The series follows a trail and tribulations faced by the three Baudelaire children after the death of their parents in a mysterious fire.

In the series, she plays the role of Carmelita Spats, the resident bully at the Prufrock Prep School, where the Baudelaire children find themselves in. She makes the children’s lives miserable and even figures out a way to sneak their arch-enemy, Count Olaf, into the school. ASOUE is full of villans but she still managed to stand out with her maniacal performance.  Her excellent works resulted in great reviews and there was even a whole Reddit thread dedicated to her brilliant performance. Similarly, she got the lead voice acting role in the animated series, The Rocketeer. She is really good at singing and she began performing as a solo artist at numerous venues at the age of seven. 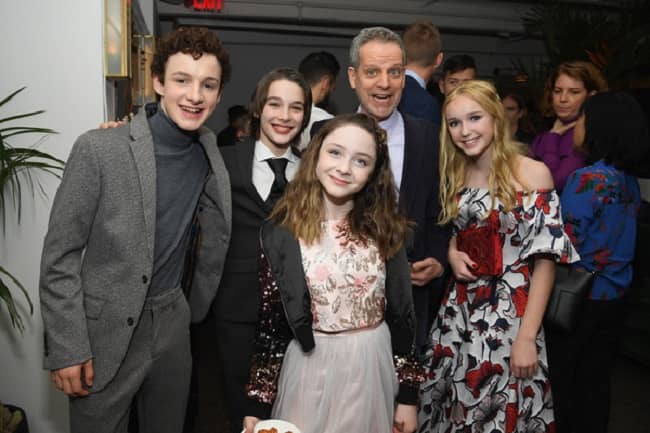 Caption: Kitana Turnbell attends the Netflix Premiere of “A Series of Unfortunate Events” Season 2 with other cast members. (Source: Zimbio)

She has not received any awards yet. But through her wonderful acting, she has surely won the hearts of thousands of people. She earns a good amount of money from her acting career. Moreover, she has done commercials for companies such as KFC, Samsung, Pizza Hut, Honda, Macy’s, Tide, and Converse. She also promotes various products using her ASOUE signature phrase-cake sniffers, on her Instagram account. So, she is maintaining her net worth pretty well from all of these. However, her exact net worth and salary information are not available. However, some resources claim her net worth to be around $200 thousand.

Kitana is still single and she also didn’t have any past relationships. Moreover, she is still a young girl who has her whole life ahead of her. Therefore, she is busy focusing on her career and flourishing it with her hard work.

Kitana has beautiful blue eyes and brown hair. She stands at a height of 5 feet and her weight is 58 kg. Her body measurements are 30-22-30 inches and her bra size is 28B. Similarly, she has an hourglass body type. Being a dance enthusiast, it does help her maintain good physical shape. She is also very active in her social media accounts as she updates her fans about her daily lifestyle. 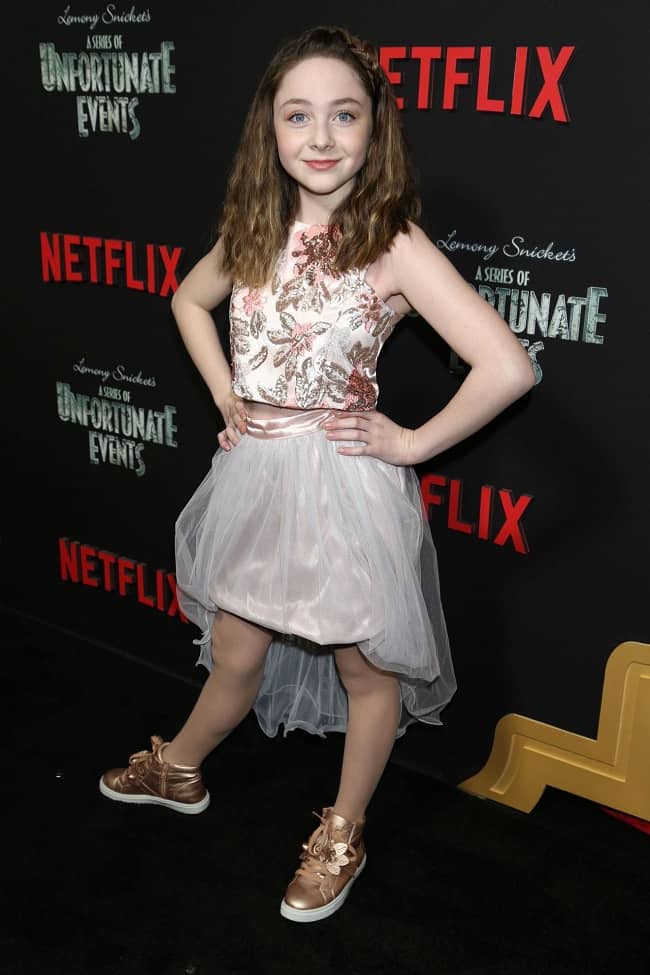