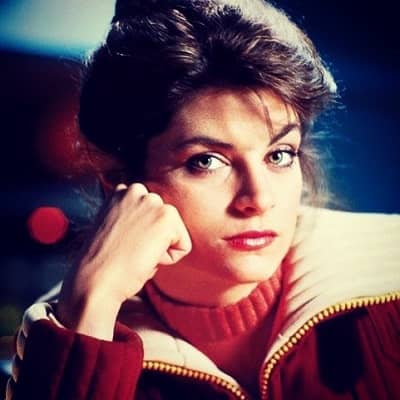 Kirstie Alley is an Emmy Award-winning American actress, producer, model, and television personality. Kirstie Alley is best known for her portrayal of Saavik in the 1982 science fiction film “Star Trek II: The Wrath of Khan”.

Kirstie Alley was born in Wichita, Kansas, on January 12, 1951. As of the year 2021, her age is 71 years old. Kirstie Louise Alley is her given name. Her nationality is American. Her ethnicity is White, and she is descended from English, German, Scottish, and Irish ancestors. She was born under the sign of Capricorn. Alley was born to Lillian Mickie, a mother, and Robert Deal Alley, a father (father).

Similarly, her mother was a homemaker, while her father was a lumber company owner. Craig Alley is her brother, while Colette Alley is her sister. She and her siblings were reared as Methodists in Wichita, Kansas.

Educational Background and other Activities

She attended Wichita Southeast High School, where she graduated in 1969. Likewise, she later attended Kansas State University before leaving after her second year.

She dropped out of college and relocated to Los Angeles to study Scientology and pursue her job as an interior designer. Additionally, she appeared as a competitor on the game show “Match Game” in 1979 when she won two rounds and earned a total of $6000.

She then participated in the game program “Password Plus” in 1980. Alley lost her mother in an automobile accident perpetrated by a drunk driver in 1981. Moreover, her father was also seriously injured, but he recovered. While working as an interior designer, she tried her luck with an audition for an acting role and was chosen.

Similarly, in 1985, she portrayed Virgilia Hazard in the ABC miniseries “North and South”. She has starred in television movies such as “A Bunny’s Tale” (1985) and “Prince of Bel-Air” (1986). In 1987, she co-starred with Mark Harmon as Ms. Robin Elizabeth Bishop in the comedy film “Summer School”. Her biggest break came in 1987 when she landed the part of Rebecca Howe in the NBC comedy “Cheers”. She was on the show for over 6 years, from 1987 to 1993, appearing in a total of 148 episodes. 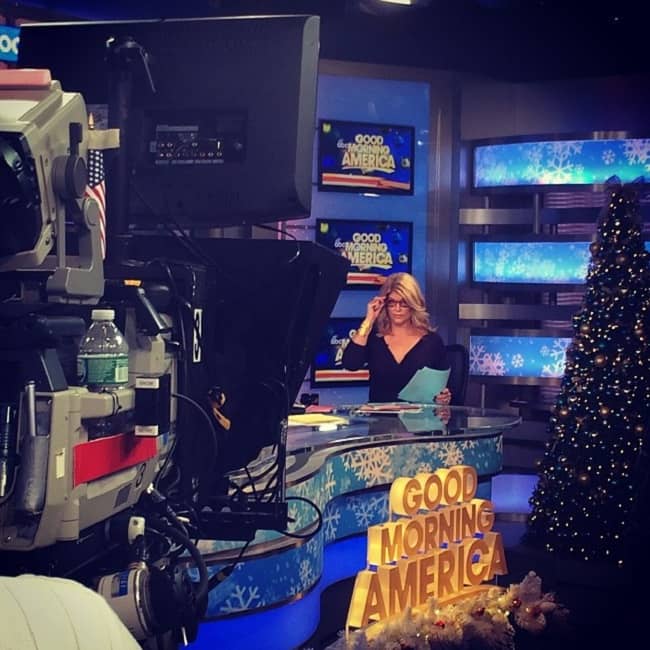 She later participated twice as a participant on the American dance competition TV show “Dancing with the Stars,” each time with dancer-choreographer Maksim Chmerkovskiy. In her first attempt, she finished runner-up in the 12th season of the show in 2011. She was also a finalist on “Celebrity Big Brother” (season 22).

She has won many awards including one Golden Globe Award, two People’s Choice Awards, and two Emmy Awards.

She has a sizable net worth as a result of her professional career as an actress and television personality. Alley’s professional career began in 1980, and she has since established herself as one of the world’s leading actresses in both television and film. Working in over 50 series and films, Alley has likely amassed a sizable wealth, which includes sponsorship deals.

Her current net worth is believed to be approximately $35 million. She even has a million-dollar home and a $2.4 million island property and a $6 million estate. Moreover, he paid $1.5 million for a 5,200-square-foot beachfront house in Clearwater in May 2000. She also gave the Church $5 million.

Kirstie Alley is presently divorced and seems to be single. To date, she has been married twice. Her first marriage was to Bob Alley, her high school lover. They married in 1970, but after only 7 years of marriage, they divorced in 1977.

She began dating Parker Stevenson shortly after. Stevenson is a well-known American actor best known for his role as Frank in the 1970s television series “The Hardy Boys.” After a few months of dating, they decided to marry on December 22, 1983. When she was expecting her first child with Stevenson in September 1990, she miscarried. They later had two children, William True and Lillie Price.

Her second marriage did not survive long either, as they divorced in 1997 after almost 14 years of marriage and split joint custody of their children. She became a grandmother in 2016 when her grandson, Waylon Tripp Parker, was born to William. She is currently living alone at her home in Islesboro, Maine.

Moreover, She has become engaged in politics in some way, as she tweeted in 2015 that she would not be supporting Hillary Clinton for the 2016 presidential election while supporting Donald Trump. She stated in October 2020 that she voted for Trump in 2016 and planned to vote for him again in 2020 because “he’s NOT a politician”.

Kirstie Alley is a lovely person in her own right. Alley has managed to capture countless hearts all across the United States with her flawlessly maintained physical physique and her great performing profession. She has not only garnered recognition, but she has also received countless backlashes and body slams. She said in 2012 that she began gaining weight in 2003, after going through menopause in 1992. 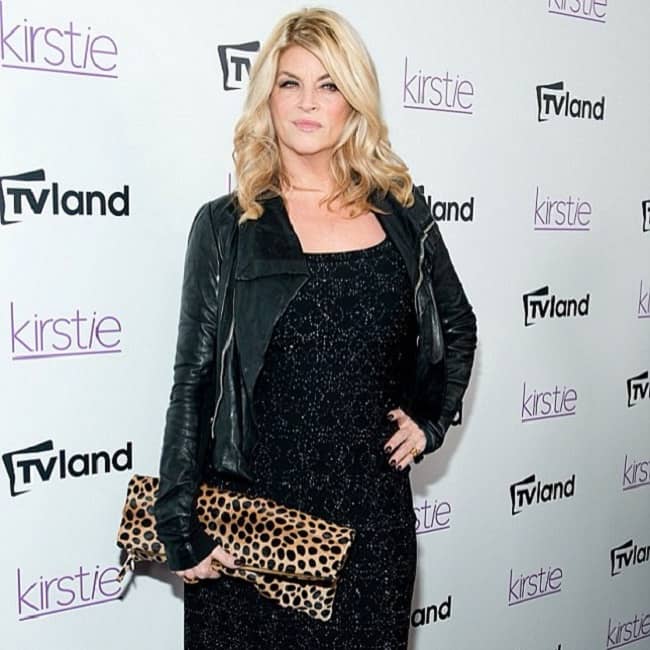