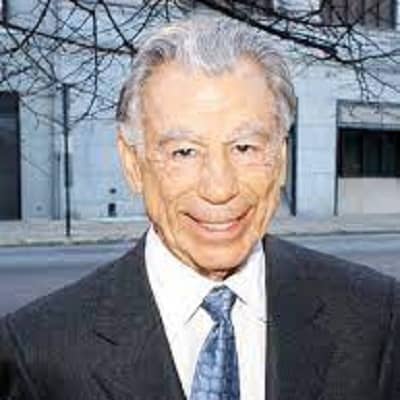 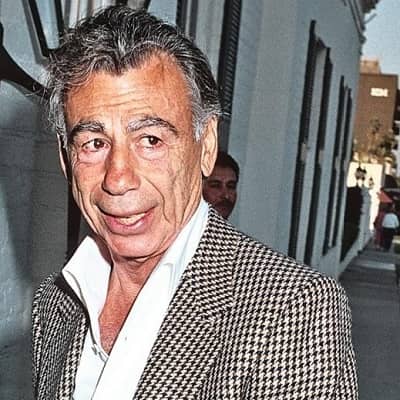 Kirk Kerkorian is an Armenian-American businessman, investor, and philanthropist. Kirk Kerkorian is famous as CEO of Tracinda Corporation. He has done many works in his life, which have directly and indirectly affected the economy of the country too. The businessman is also known as one of the significant figures who shaped Las Vegas. And, he was also called the father of the mega-resort.

Kirk Kerkorian was born on 6th June 1917, in Fresno, California, United States of America. His father’s name was Aharon Kerkorian. And, his mother was Lilia Kerkorian. But, it is known that they are immigrants of Armenian origin. While he has 2 siblings. They are; Nishon Kerkorian, and Rose Kerkorian. According to astrology, he has Gemini as his zodiac sign. Talking about his academic background, the reports suggest that, he left his school to focus on boxing. He also never attended college.

Kirk Kerkorian, a successful businessman died on 15th June 2015, in Fresno, California. He left the physical body for a heavenly abode at the age of 98 years. And, the cause of his death was natural as informed by his close relatives.

Kirk Kerkorian has a very strong contribution as one of the pillars of the economy of the American economy in the 20th century. He has a big role in shaping the economical system of the country. Especially, he is also one of the significant figures who shaped Las Vegas. He has built one of the world’s largest hotels in Las Vegas. Further, he is also hailed as the father of the mega-resort. 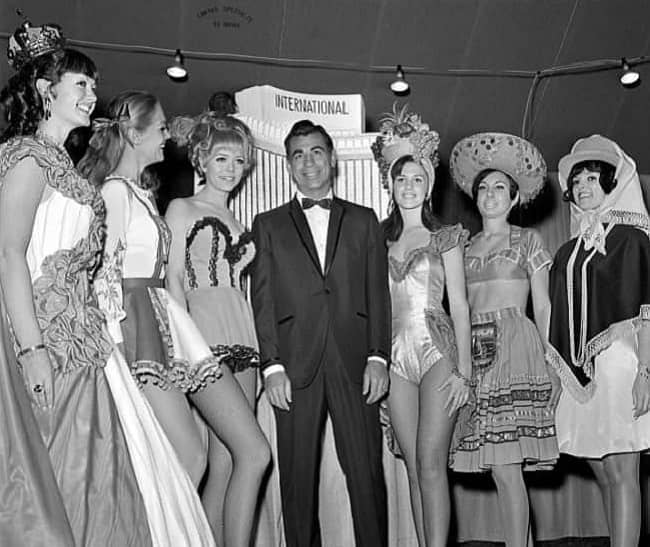 However, in his initial days, he was more interested in boxing. He was very skilled and has even won the Pacific amateur welterweight championship. He also served to alter in World War II in the Royal Air Force command. Later, his main business and empire started after he build the world’s largest hotel in Las Vegas along with architect Martin Stern. Eventually, it led him to one of the leading entrepreneurs in the country.

Further, he is also a philanthropist. He has founded a foundation named Lincy Foundation. Through it, he use to provide over $1 billion for charity in Armenia. One of the most plausible works, he did was by helping rebuild northern Armenia after the 1988 earthquake. For this act, he got the title of National Hero of Armenia, their highest state award. He was also among the 10th largest donor in the US by Time Magazine in 2000.

The successful businessman has amassed an enormous amount of fortune in his career. He earned the most from his many business ventures and other projects. His total net worth is about $33.9 billion US dollars as of the latest report. And, he was even listed as the world’s 412th richest person in 2013.

Talking about his private and romantic lifestyle, he was married. But, he has married four times. He first married Hilda Schmidt in the year 1942. But, they divorced in 1951. His second marriage was with Jean Maree Hardy. The couple married in 1954 and then again divorced in the year 1984. Further, she lastly married Lisa Bonder in 1999.

But, this relationship also did not last long. And, they got separated in the same year. Kirk has got two children altogether. They are; Linda Kerkorian and Tracy Kerkorian. At the time of his death, he was in a marriage relationship with Una Davis. They married in 2014. Further, Kirk was straight regarding gender choices. And, he does not have notable involvement in any controversy. 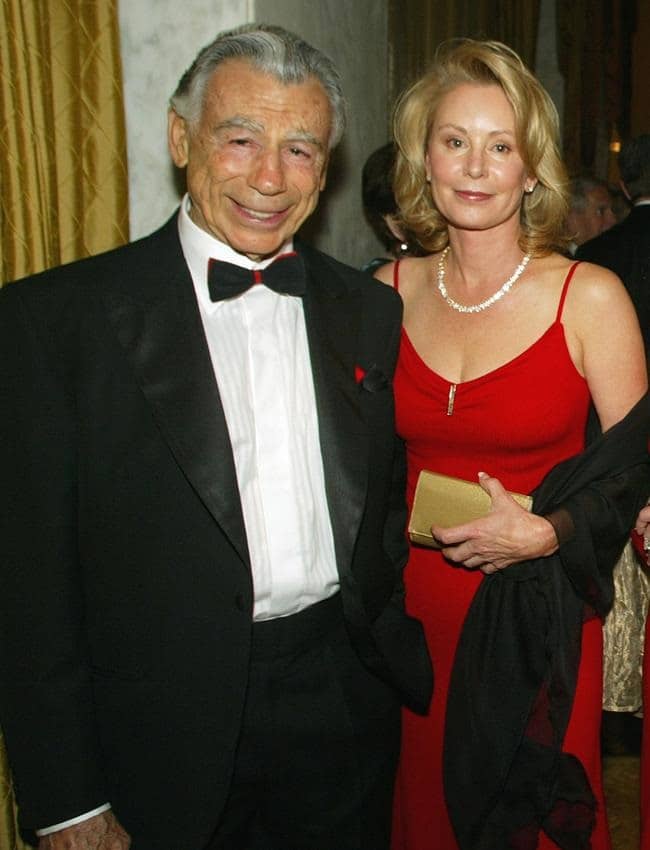 Kirk Kerkorian has eye-catching beauty and a lovely body. The businessman has a height of 5 feet and 11 inches. While there is not much information in any of his obituaries too about his overall body measurement. Further, he had black colored hair, and the color of his eyes is brown.