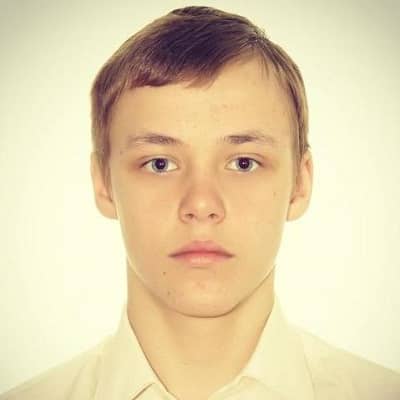 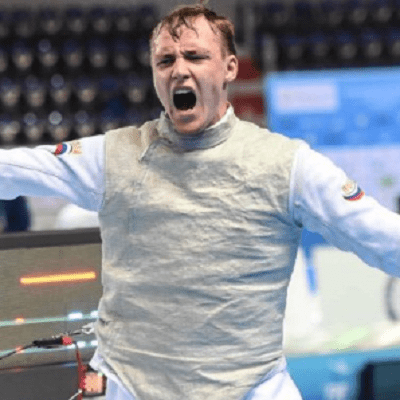 Kirill Borodachev was born on 23rd March 2000, in Samara, Russia. It makes him 22 years old as of today. There are no details regarding the names and professions of his parents. Although the least is known about his siblings, he also has a twin brother Anton Borodachev. Anton has also represented Russia in fencing in World Junior Championships 2018, Italy and 2019, Torun, Poland.

He holds Russian nationality. According to astrology, he has the zodiac sign of Aries. Actually, the people born on this date lie on the Pisces-Aries cusp. Moreover, no reports are confirming the religion he follows and which ethnicity he belongs to. Further, he is yet to reveal about his school and other alma mater. There are no updated facts on what subject he has graduated from.

Kirill was keen on sports from his earlier days. Mainly he was interested in athletics. He later narrowed his specialty in Fencing. On the journey to become a fine fencer, he has more specialized in foil fencing. According to the reports, he started Fencing from the early age of 8 years in 2008. He has been coached by Ilgar Mamedov, Bela Nusueva, Elina Orlova during the course. Since then, he has represented his country on numerous occasions apart from the national tournaments. 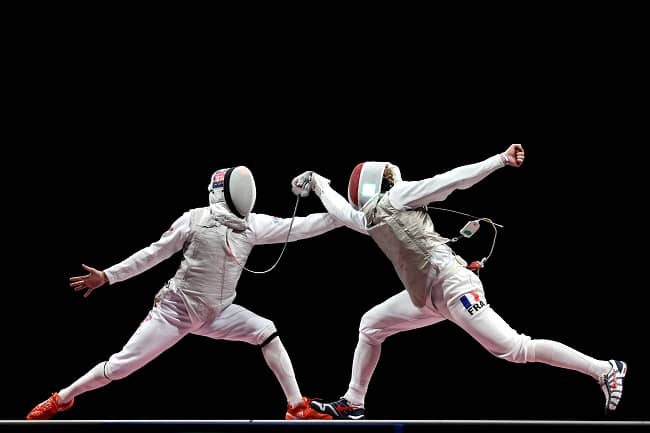 Further, he plays for Central Sports Army Club, Samara, Russia. This outstanding fencer was also a major player in the Russian team to participate in Summer Olympics, Tokyo, 2020.

Without a doubt, he has won lots of medals and has been awarded numerous occasions for his spectacular performances both at the individual and team level too. He recently won silver too, with the Russian team in Summer Olympics, Tokyo, 2020. For, the Russian federation acknowledged him with the Master of Sport of International Class on July 8, 2021.

Kirill is earning a good fortune as a professional fencing player. His main source of income is as a fencing player either in the national club levels or in the international arenas. But, he is yet to reveal his salary and net worth.

Kirill has a very ambitious and goal-orientated personality. Talking about his personal life, he has not disclosed any kind of hints and information suggesting his relationship with any other woman. This fact notifies, he might still be single and obviously not married. He does not have any children too. He has not been drawn into any kind of controversies too till date. However, he is straight regarding gender choices. 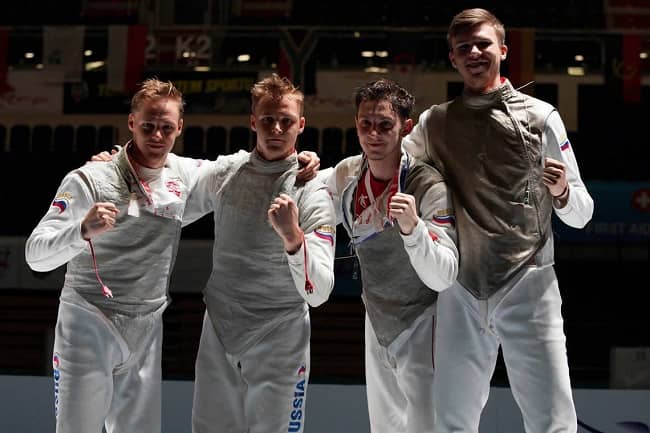 Kirill has a well-maintained body and excellent attributes. Further, there are no details on body measurements in the internet domain of this left-handed fencer. He has brown hair and light brown colored eyes.

Kirill is active in social media too via some platforms. He has an Instagram account under the name @boroda4kirill which has more than 2.2k followers. Other than it, he is not present on any other sites.