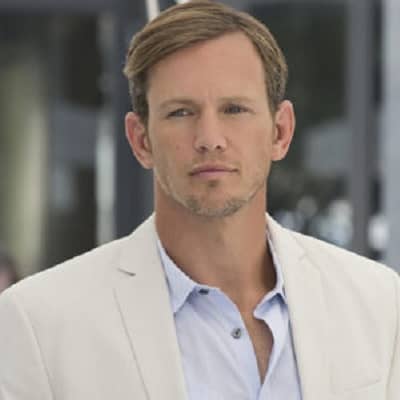 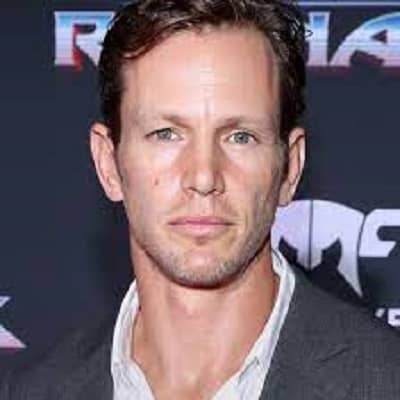 Kip Pardue is a well-reputed American actor and producer. Further, Kip came to the limelight after his appearance in hit movies like Remember the Titans, Driven, The Rules of Attraction, Thirteen, and others.

Kip Pardue was born on the 23rd of September in 1975 in Atlanta Georgia United States and he is 45 years old. His real birth name is Kevin Ian Pardue. The zodiac sign of Kip is Libra. Likewise, kip was born in a caucasian family. However, Kevin has not revealed his father’s name and his mother’s name in the media yet. Further, Kip tries to keep his low profile in the media and has shared very little information regarding his family and personal life.

Thus, there is no information available regarding his siblings and other family members. We will update our database shortly after Kip reveals his information. Moving into his educational background, Kevin completed his high school education at  Dunwoody High School. After that, Kip joined Yale University for his higher education and completed his graduation there. 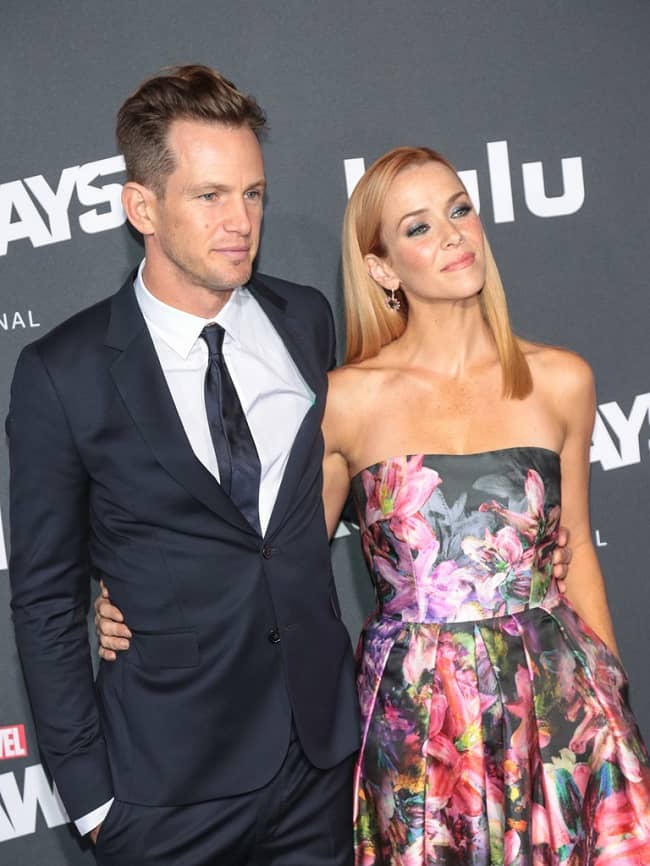 Caption: Kip Pardue with his co-star of marvel’s runway(source:

After his graduation, Kip started working as a model when his talents were discovered by Molly Ringwald’s publicist. Soon afterward, Kip started his acting career as well.

In addition, Kevin made his acting debut with the TV show named 7th Heaven in 1999. In the same year, Kip also appeared in his first film named “But I’m a Cheerleader”. Likewise, In 2000, Kevin has a major breakthrough in his career with the role of Ronnie Bass in  Remember the Titans. Moreover, Kip came to the limelight from this movie.

Kip has made his appearances in several movies such as Whatever It Takes, Driven, Rules of Attraction, Thirteen, and others. Likewise, Pardue also appeared in various TV shows such as House, ER, and Princess during this time.

Along with his acting, Kip also continued modeling as well. Likewise, Pardue modeled for popular brands such as Armani, Polo, and Abercrombie and Fitch. Recently, Kip gained more popularity among the fans after his appearance in Marvels’ Runaway.

In 2018, The American actress Sarah Scott accused Kip of sexual harassment. Scott alleged that Kevin put her hands on his genitals during the shooting of a TV series. Sarah also claimed that Kevin also masturbates in front of her.

Moreover, Kevin released his statement that he misinterpreted the scene and felt sorry for his doing if he offended Mrs. Scott. In contrast, Sarah filed a police complaint against Kevin for his misbehavior.

Regarding his relationship status, Kip seems to be single right now and his sexual orientation is straight. Currently, Pardue is living into his dreams and enjoying his singlehood. However, being a public figure Kip obviously has attracted lots of his fans who crush his. Moreover, Pardue is more focused on his career rather than being in a relationship.

Further talking about his past relationships, Kevin has been in several relationships but unfortunately, none of them lasted very long. In 2001, Kip was in an open relationship with his co-host Rose McGowan. After a year, Kip dated actress Estella Warren. later, Pardue also dated actress Jennifer Love Hewitt in 2003, and this relationship also lasted for short time.

Talking about body measurement, Kip has a pretty well-shaped and well-maintained body. Being an actor, Kip is very concerned about his body figure and physical appearance. Further, Pardue stands at a height of around 6 feet and 2 inches. Likewise, Pardue has a bodyweight of around 82 kg or 180 lbs.

In addition, Kip regularly does physical exercise and workouts to maintain his body figure and physical appearance. In fact, Kip has a body measurement of around 42-32-37 inches. Likewise, Kevin has biceps of around 15 inches and uses shoes of size 11. Further, Pardue has beautiful blue eyes along with blonde hair.

In addition, Kip Pardue has earned a pretty handful amount of money from his career. However, Pardue has kept his annual income and salary secret from the media. As per the source, Kip has an estimated net worth of around $2 million.