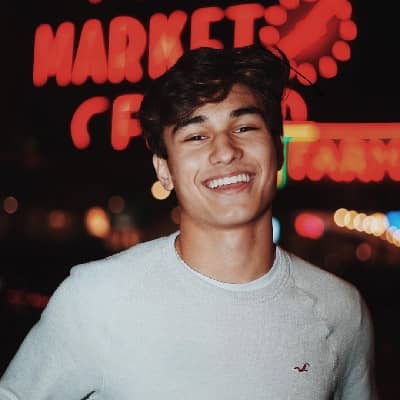 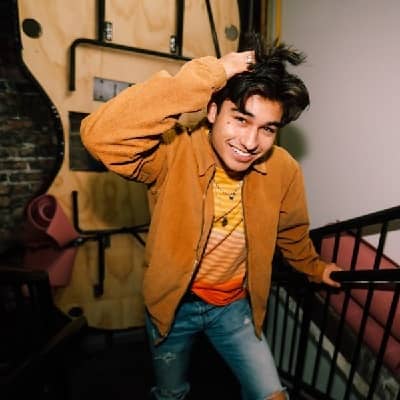 Kio Cyr is a Canadian digital content creator. Kio Cyr is the video creator on TikTok who posts lip-syncs, transitions, trends, and challenges on his @kiocyrrr and has 8.1 million fans following in it.

Kio Cyr was born on 5th September 2000 and is currently 20 years old. His zodiac sign is Virgo. Likewise, he was born in British Columbia, Canada and his nationality is Canadian. Similarly, he belongs to a mixed ethnic background having Thai and French descent. Likewise, he follows Christianity. Regarding his family background, he has not given information about his parents’ names and siblings in media. Similarly, he is quite discreet about his personal life and loves to keep it private. However, he is the son of a Thai mother and a French Canadian father. 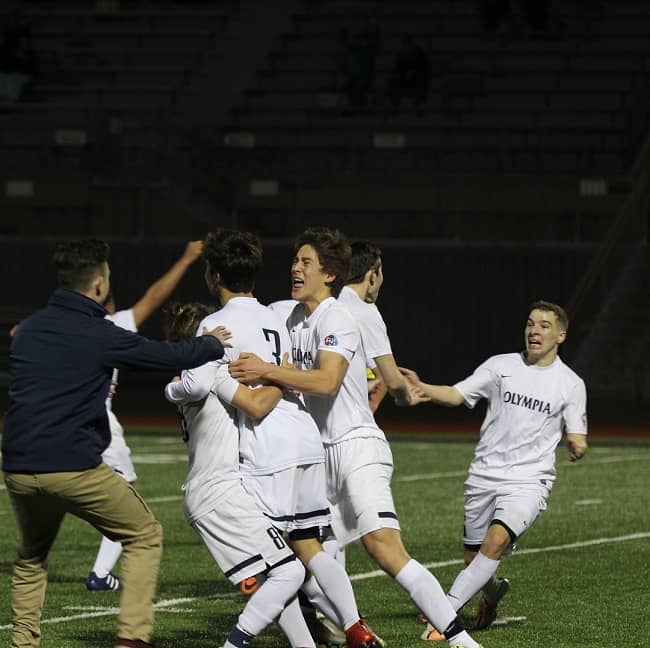 Likewise, he is very creative and has been active in making videos from a young age. Similarly, he is an active soccer player and was quite competitive in this game. Furthermore, talking about his educational background, he is a high school graduate and graduated from Olympia High School.

Moreover, he mainly posts contents like lip-syncs, transitions, trends challenges, and other entertaining videos on his channel. Likewise, he has gained a good amount of fan following and good attention for his humorous videos. Similarly, he also makes POV content videos on his account which are very interesting and fun to watch. Moreover, his video has more than 298 million likes in it and is also a crowned muser. Additionally, in the year 2019, he joined the social group ‘Sway House’ along with Griffin Johnson, Bryce Hall, and other popular digital media influencers.

Besides Tiktok, he is also active on other social media platforms including Snapchat, Youtube, and Instagram. Likewise, his Youtube channel is ‘Kio Cyr’ which he joined on 24th March 2013. In this channel, he mainly posts content like a reaction to Tiktok videos, challenges, and moments he spent with his family and friends. Likewise, he has posted around 8 videos on his channel which has over 6.5 million views on it. Similarly, his most popular video on the channel is the most popular video is ‘SCARING MY GIRLFRIEND AND CHARLI D’AMELIO WITH A HUGE SNAKE!’. He posted the video on 19th June 2020 and has more than 2 million views on it. Likewise, he has also done modeling for several popular fashion brands.

He is a digital content creator and social media influencer. Likewise, his primary source of income is through his Tiktok account and other social media accounts. Similarly, talking about his net worth, he has not yet made his earnings and net worth available in media. Likewise, there is no information about his asset values.

Regarding his relationship status, Kio is straight and is single. Moreover, earlier this year, he was in relation to the American Instagram model Olivia Ponton. Unfortunately, their relationship ended recently in a mutual understanding. Moreover, in the past, he has often shared their moments in vlog form on his channel.

Kio stands the height of 5 feet 8 inches (68 inches) tall and weighs around 65 kg (143 lbs). Likewise, looking at his body measurement, his (chest-waist-hip) are 36-30-35 in inches. Similarly, he is quite a charming personality and has a mesomorph body type. Likewise, he has fair skin with dark brown hair and hazel brown eyes color. 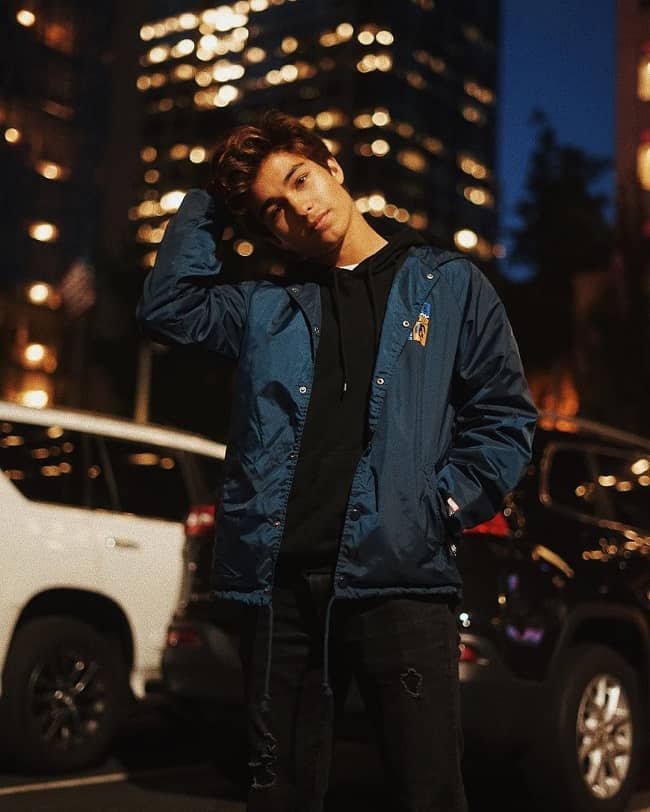 Reflecting upon her social media presence, he is active on Instagram and Twitter besides his Youtube and Tiktok account. Likewise, his Instagram handle is @kiocyr and has 2.5 million followers in it. Similarly, he joined Twitter in August 2014 and has 828.6k followers on his @kio_cyr account. He also has a Snapchat handle and it is kiocyr3. Additionally, he has given his email address for business collaboration and it is [email protected]