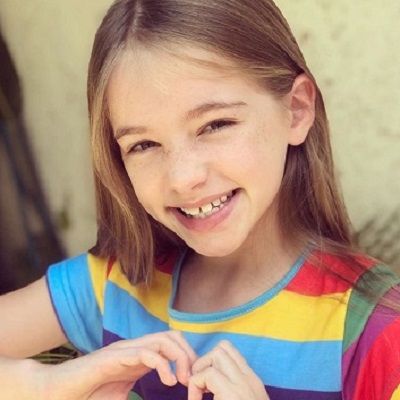 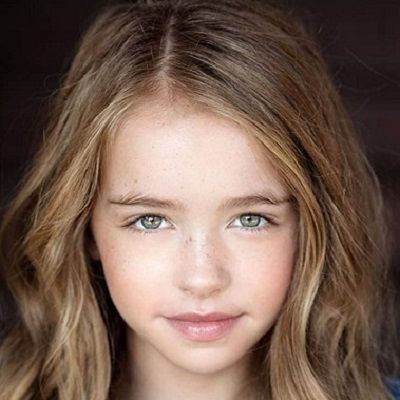 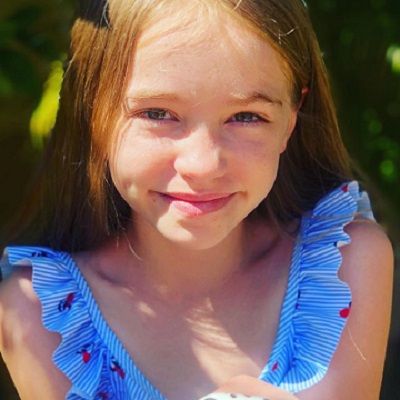 Kingston Foster is an American child actress. Kingston Foster is best known for her role in the film “Zombies”, its sequel “Zombies 2”, and “Bitch”. She has also appeared in other films and TV shows including, but not limited to, “Days of Our Lives”, “Great News”, “Fuller House”, and “Criminal Minds: Beyond Borders” among others.

Kingston Foster was born on July 26, 2010, and she is currently 10 years old. She hails from California and her zodiac sign is Leo. Talking about her family, Kingston has a brother named Greyson whose also an actor and dancer. He goes by @greysonmfoster on Instagram. Other than this, there is no information regarding Kingston’s parents and other family details.

There is no information about Kingston Foster’s educational journey. But considering her age, we can assume that Kingston might be a primary school student. As a popular figure at such a young age, she might also be home-schooling in order to manage her acting schedule as well as education. 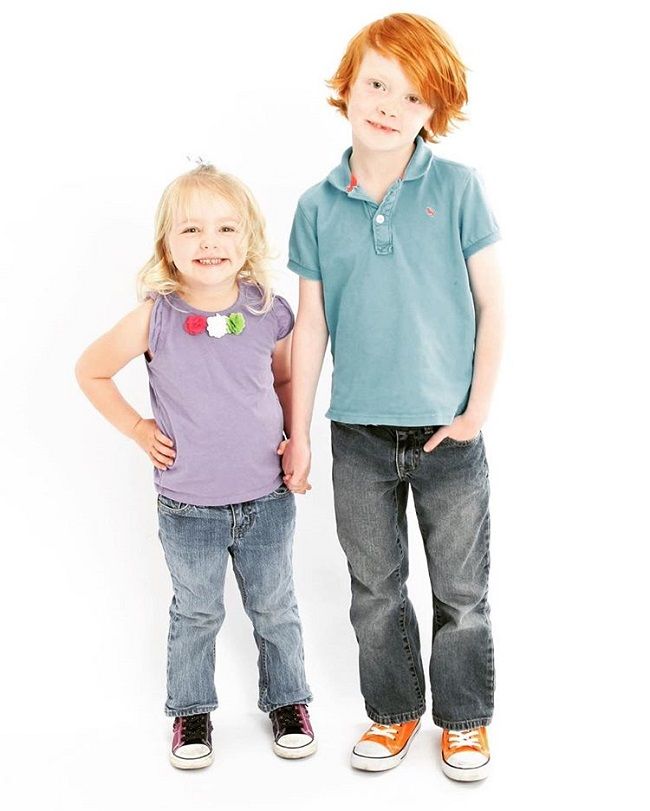 Caption: Kingston Foster and her brother Greyson in a childhood photograph. Source: Instagram

Professionally, Kingston Foster is an actress who rose to fame for her lead role as Cindy in the film Bitch. She worked alongside Jaime King and Jason Ritter in this movie. Kingston is also popular for her television roles in popular series like Days of Our Lives, Great News, Fuller House, and Criminal Minds: Beyond Borders.

At such a young age, Kingston Foster has had opportunities to work with several well-known actors in the Hollywood industry. For the movie Zombies, she played the role of Zoey, main character Zed’s little sister who desires to have a dog since zombies are forbidden to have pets.

Milo Manheim plays the role of Zed and is Kingston’s brother in this film. Some other well-known actors who star in this film are Meg Donnelly, Carla Jeffery, Naomi Snieckus, Paul Hopkins, Emilia McCarthy, and Trevor Tordjman among many others. 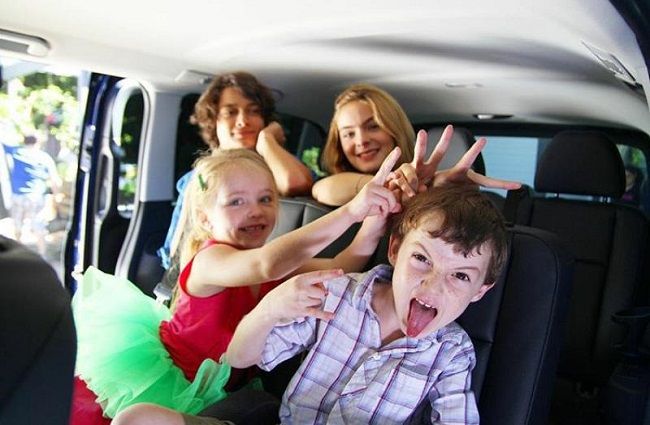 Caption:Kingston Foster fooling around with her onset siblings of the film “Bitch”. Source: IMDb

She also worked with Marianna Palka, Jason Ritter, Jaime King, Brighton Sharbino, Rio Mangini, Sol Rodriguez, and Arielle Kebbel among other actors in Bitch. It is a 2017 dark comedy film that Marianna Palka wrote and directed. In this film, Kingston played the role of Cindy Hart. Cindy is one of the four children of the main characters Jill and Bill.

Moving on, Kingston Foster’s net worth and earnings are still under review. However, she might earn through her acting projects, modeling, brand endorsements, partnerships, etc. among other income-generating activities at such a young age.

However, Kingston is sure to attract many lovers in her future with her beauty, talent, and humor. Moreover, Kingston has maintained a clean public profile that is away from rumors, scandals, and controversies that might hamper her professional career and personal life. 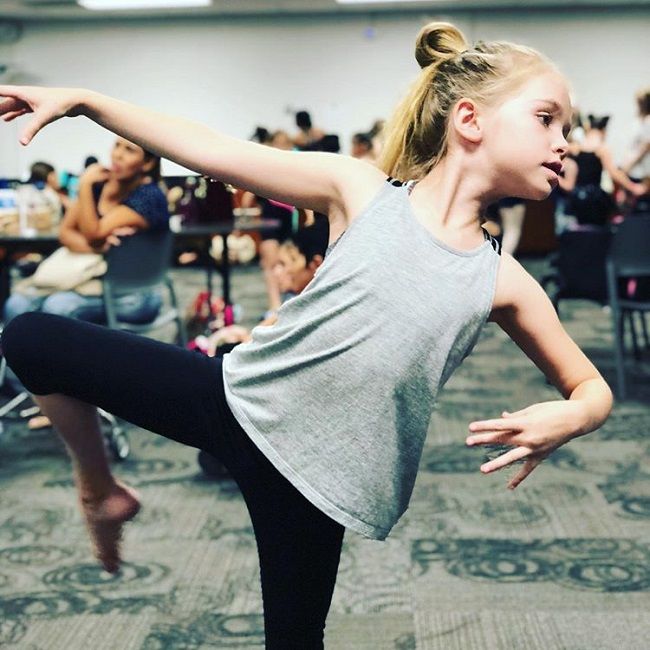 Kingston is still in the phase of development and growth and hence her data will keep changing for a long time to come. Likewise, Kingston Foster has beautiful hazel green eyes and blonde hair color.

Talking about her social media presence, Kingston Foster joined Twitter in September 2016. She has so far earned 589 followers on her @kingston_foster account. Likewise, she also goes by @kingston_foster on Instagram and her account boasts 346 posts shares and 120k followers at the time of preparing this biography.

All of her social media accounts are managed by her parents/adults. Other than these, Kingston doesn’t seem to be available on other social media platforms like Tiktok, Facebook, Snapchat, and Youtube among others.