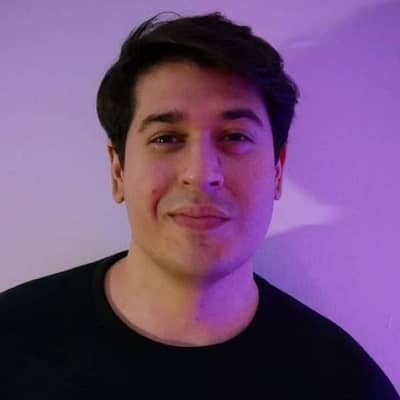 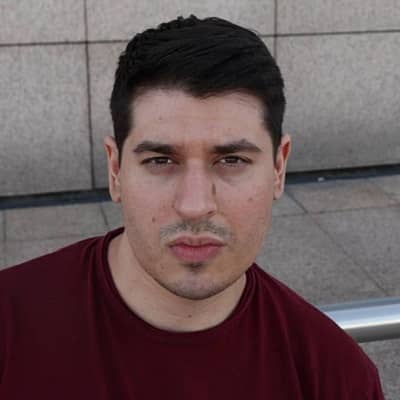 Kingsoffailsshow is a Croatian YouTuber famous for gameplays and live stream. Kingsoffailsshow has a YouTube channel with more than 1.08M subscribers to date. Furthermore, he is also a voice-over artist. His voice to the Cuatro in Ferdinand might land him on various other characters in the upcoming future.

Kingsoffailsshow’s real name is  Marko. He was born on November 12, 1992. He is 28 years old and was born in Zagreb, Croatia. He is a Croatian by nationality while his ethnicity is not recorded. Born in early November, he was born with the sun sign of Scorpio. He is quite secretive about his personal life. His personal details like his parents’ identity and what his parents’ do for a living are far away from the limelight. He has a sister named, Katarina who is older than him.

Regarding his educational background, he attended one of the best high school in Zagreb for a computer technician. Unfolding more about Marko, he is a self-practiced guitarist. He also admitted that she plays basketball and was a breakdancer. Because of personal reasons, he left to breakdance. Marko is a huge dog lover. Furthermore, back in 2016, Ben passed away because someone poisoned him. Now, he has his mother’s dog, Nola. 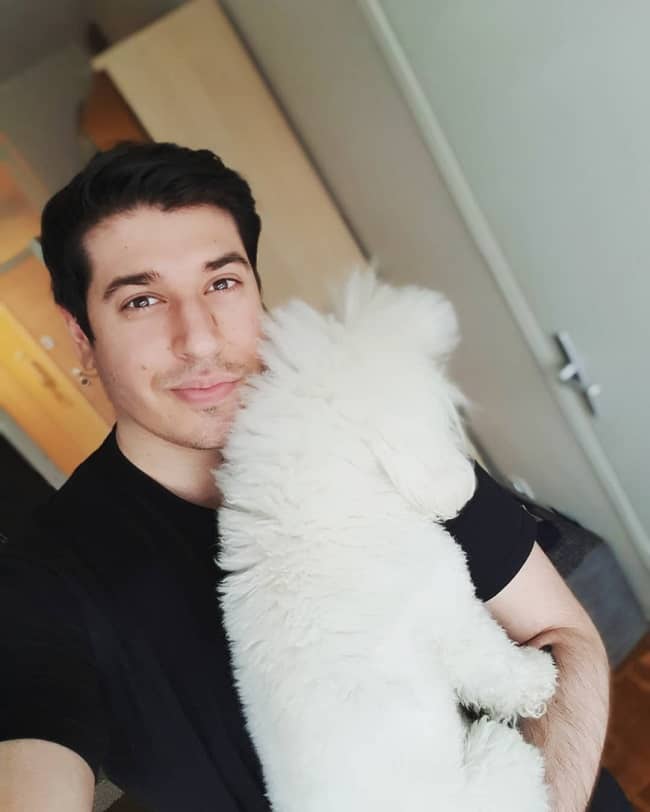 He joined YouTube on Nov 5, 2013. It has more than 480M overall views with more than 1.08M subscribers. He commenced his YouTube journey with his friend, Tomislav. Later after a year, Marko solely handled the channel. His YouTube channel is famous for Minecraft and Minecraft minigames.

Marko also joined another side channel on March 8, 2015. Marki is the name of the channel which has accumulated 62.1K subscribers. It took him almost 5 years to upload a video. ‘ŠRAUD HUUUUUU ŠRAUD HUUUU!!!!! Is the one and only video available on his channel at this time. It was uploaded on Nov 9, 2020.  It has garnered 3.3K views.

Another online platform that he uses is ‘Trovo’. He has 1.4k subscribers. He uses this platform to live stream his game. Until now, he has streamed Fortnite and is clipped by waff-.’Marko reko da je dobro kaj ja znam’, ‘Piece control’, and ‘Marko BEJBISISTER’ are the videos uploaded a month ago. 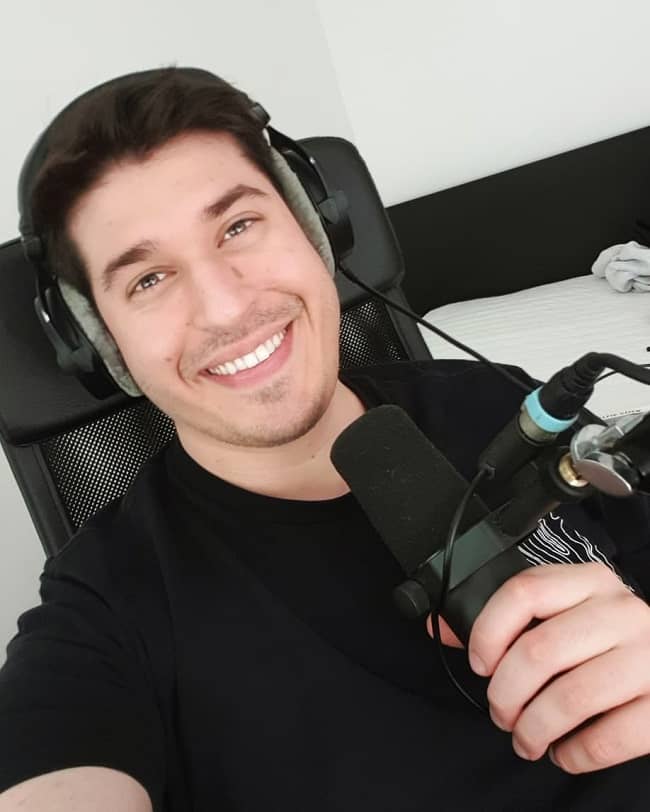 Caption: Kingsoffailsshow aka Marko posing with the recorder (Source: Instagram)

Marko has lent his voice to hedgehog Cuatro in the BlueSky children’s animated movie, Ferdinand. Cuatro is a supporting character in Ferdinand. Ferdinand is about a bull who is mistaken for a beast. His voice-over work is amazing. We might hear Marko in other movies and animations if possible.

Kingsoffailsshow’s main source of income is  YouTube. Through his hard work and determination, he has accumulated a handsome amount of money. As of now, he has a net worth is $1.1M.

KingsOfFailsShow’s sexual orientation is straight. He is quite secretive about his personal life. However, he had opened up about his three years of relationship with a girl named, Maja to his viewers. Unfortunately, their relationship could not sustain and they parted ways. Then at the beginning of January 2017 that he is in a relationship with a girl names Ivana. Ivana used to study in Finland back in 2017. He often used to visit her. He also has maintained a good image and has not engaged in any kind of controversies.

Dashing Marko stands tall with a height of 6 feet and 2 inches. While reflecting on his hair, he has black short hair. Kingsoffailsshow’s eyes are Light Brown. However, his other body measurements are not available.