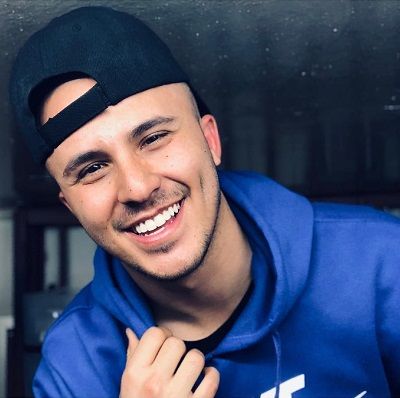 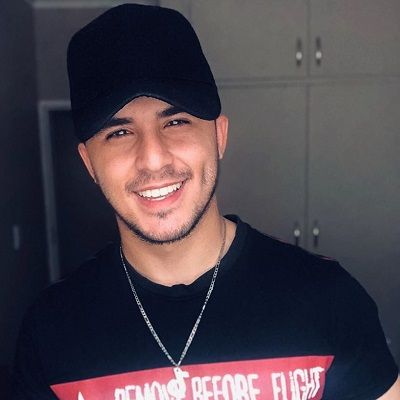 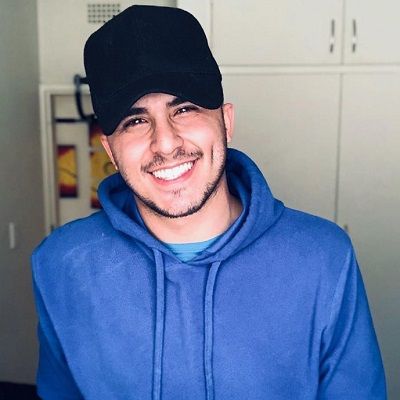 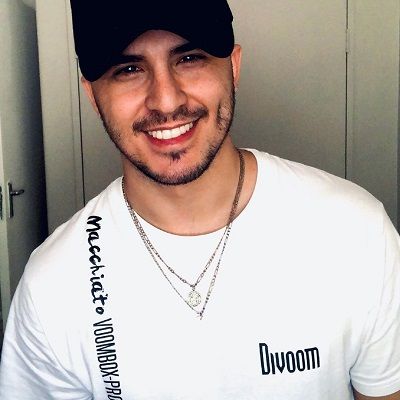 Kingberto is a South African social media star who has earned popularity through the lip-syncing app ‘TikTok’. KingBerto is known for his ‘@k1ngbert0’ TikTok account.

KingBerto was born on May 23, 1994, in South Africa. As of now, he is 28 years old and his birth sign is Gemini. He was raised by a single mother but her name is not mentioned. There are no further details regarding his family background. Moreover, he has a dog named Pepito.

Kingberto did education at a reputed educational institution in South Africa. But the institution’s names are not disclosed. Further, He played rugby and was an active swimmer as a kid. He played soccer for his school. Blue is his favorite color, although he wears black often. 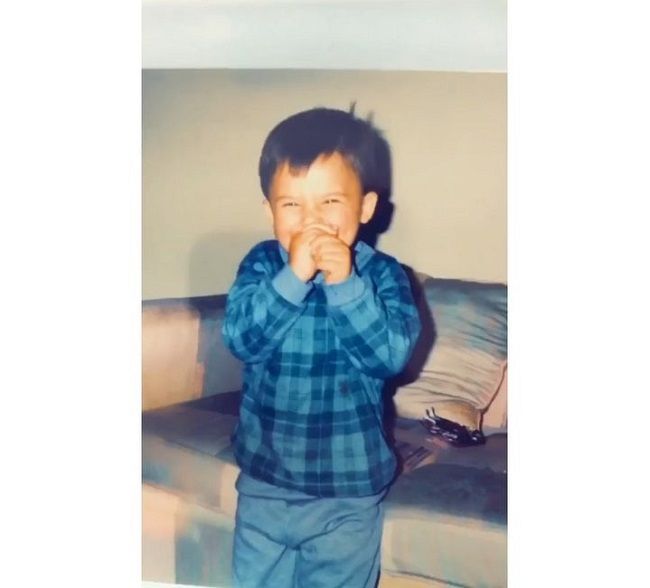 Kingberto gained fame for owning eponymous TikTok and Instagram accounts. He came into the limelight after individual TikTok videos go viral on social media. Therefore, he is considered one of the prime influencers in South Africa and has collaborated with several commercial ads.

KingBerto is a lip-sync content creator known for posting short-form videos on his k1ngbert0 TikTok account. He has built a fanbase of more than 1 million followers and has amassed more than 13 million hearts on the platform. He performed a lip-sync to Drake’s “Make Me Proud” early in his TikTok career.

KingBerto affectionately refers to his fans as #TheRoyals and uses a blue heart and crown as a symbol of his fanbase. Moreover, He created a TikTok set to Nick Bean’s “Wifi Wifey”.

KingBerto is also active on YouTube under the name ‘k1ngbert0’. It was created on June 10, 2019. He has uploaded only four videos on his channel till now. The videos are ‘We were just hanging out!’, ‘We Pranked My Cousin’, ‘We met a new Human today!’, and ‘First YouTube video. Does this count as a vlog?’. 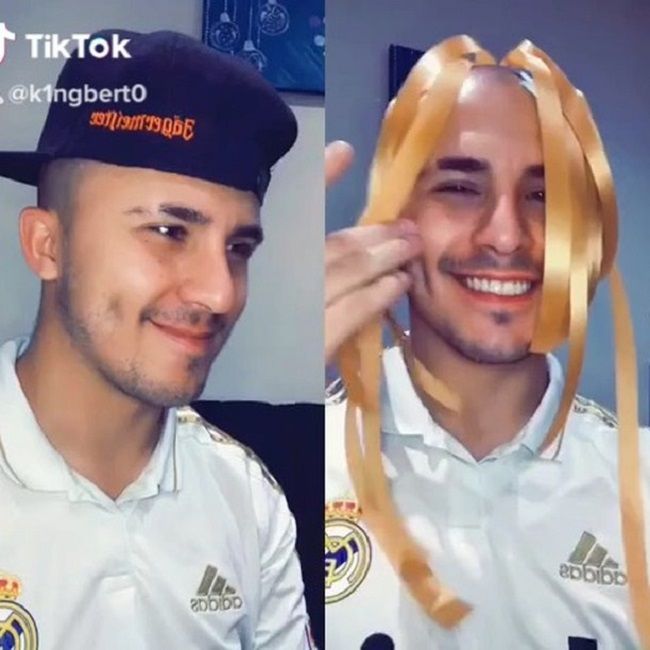 KingBerto has not dated anyone publicly. However, he features many girls on his Instagram posts. But, the pretty girl, Chané Grobler is mostly featured in his posts. There is no certain information if they are dating each other or not. Besides that, both of them keep posting their photos on their respective Instagram account and TikTok account appreciating each other. However, he seems to be single as of 2022.

Likewise, KinBerto is not involved in any kind of rumors and controversies. He has always stayed away from the rumors and has been aware of them. However, he has a clean profile. 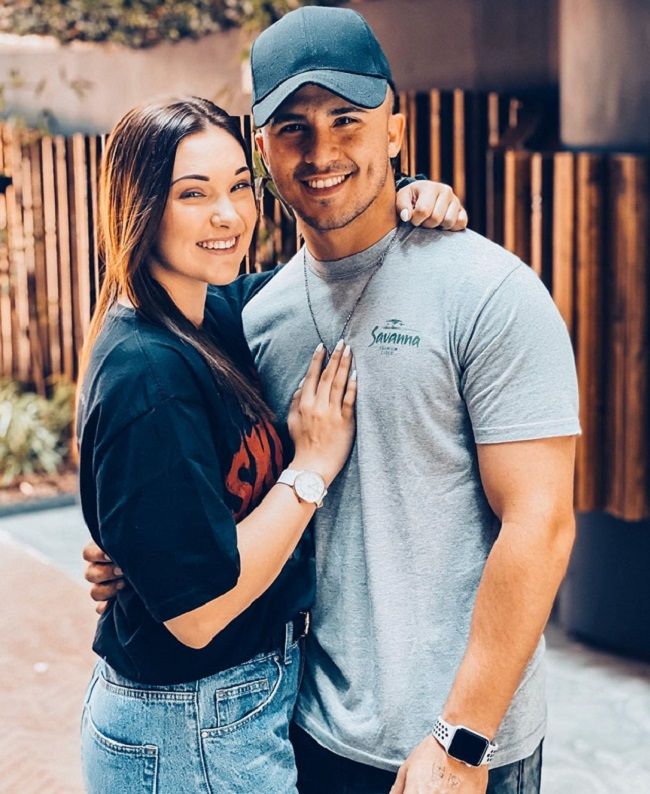 He has maintained his body healthy and fit. Berto got an amazing personality. He has not shared his height and weight with the public. However, he has an average height and weight that matches his body physique. He is bald as of now and often wears a cap and has dark brown eyes. Similarly, he has not revealed his other body measurements. Further, KinBerto has a unique style and outlook, which is youthful and creative.

Berto is active on different social media platforms with a decent number of followers. He has gained over 42.3 million followers on his Instagram account. For business inquiries, anyone could contact him through his Gmail, [email protected]

His TikTok account has earned more than 1 million followers and more than 13.5 million likes. Likewise, he is also available on Snapchat under the username ‘@robbiedg9’. His ‘k1ngbert0’ YouTube channel has amassed over 4.01K subscribers.

Berto might make a good amount of money for himself through his profession. With the humongous popularity on social media, Kingberto has also collaborated with several commercials. However, he has not disclosed his exact earnings to the public yet.