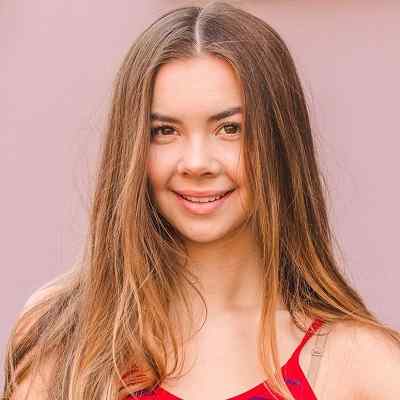 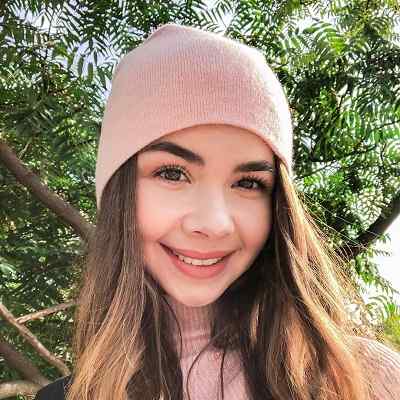 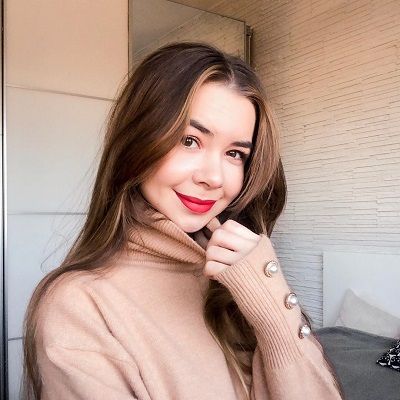 Kinga Sawczuk is a famous TikTok star who is primarily known for her Kompleksiaraxx TikTok account. Kinga Sawczuk posts lip-sync, comedy and vlog-like videos. She is a verified TikTok user and has millions of followers. She is a Youtuber and a model as well.

The name of her mother and father are not available at the moment. Similarly, information about her siblings and other family members are also not available until now. Like many other famous personalities, she also tries to keep her personal and family life private. She doesn’t want to talk about it publicly and bring it in front of the limelight. However, she has posted a picture with her mother on her Instagram account. 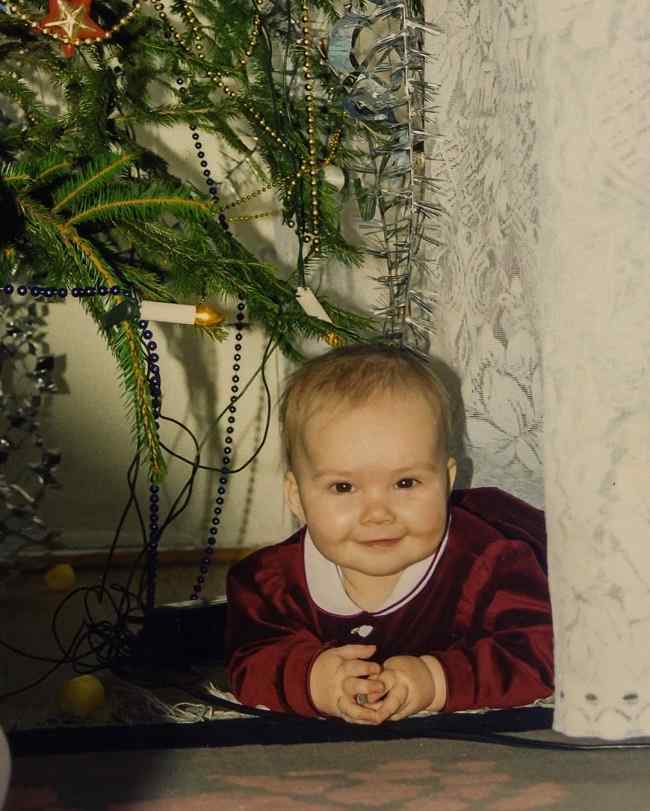 Regarding her educational background and qualification, the name of her school and high school are not mentioned in any of the social media platforms. Considering her age, she must be attending high school in her locality. Being a famous personality, it is best to keep the information private as it may affect their studies and her school life.

Kinga Sawczuk is a verified TikTok user. She is very famous on TikTok garnering millions of followers and millions of likes on her videos. She posts videos like lip-syncs, comedy video clips, dancing videos, and entertaining videos. Sawczuk has altogether posted 4099 videos to date and has 468.1M likes. Moreover, she is one of the most trending girls on TikTok at the moment. 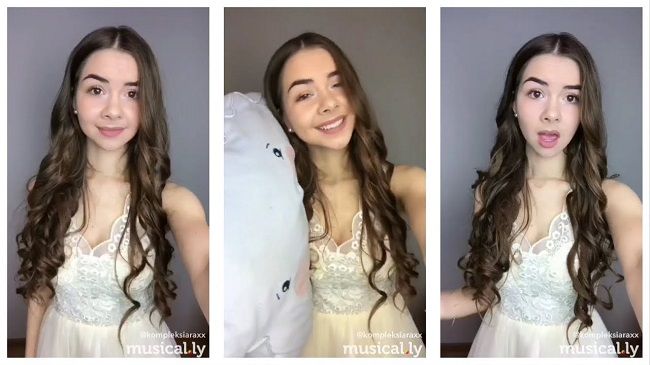 Furthermore, she joined Youtube as well. She created her Youtube channel on November 8, 2014, and has garnered 40,919,308 views until now. Even though her channel was created in the year 2014, She began posting only after a year in 2015. She posts fun videos, makeup tutorials, and other videos as well on the channel. GET READY WITH ME is the first-ever video that was posted on her Youtube channel. The video was uploaded on April 20, 2015, and has gained 72K views until now.

Likewise, Uczę STUU jak nagrywać Musical.ly! || Kompleksiara Xx and REAKCJA NA MOJE PRYWATNE MUSICAL.LY? || Kompleksiara Xx are the two most popular videos on her Youtube channel. These videos have mustered more than 2M views until now. Likewise, “JAK POWSTAJE PTASIE MLECZKO?! WIZYTA W FABRYCE!” is the most recent video on her Youtube channel. The video has 14K views and was uploaded on March 2, 2020. Moreover, she is a friend of fellow social star Lena Kociszewska as well.

Kinga Sawczuk is currently single. She is more focused on her career rather than being in any kind of romantic relationship. Or maybe she doesn’t want to talk about her personal and love life publicly. She wants to keep it away from the limelight so that nobody would know about her romantic relationship. Focusing on her past, information about that too is not available. She has very nicely managed to keep her love life a secret by not letting any of her followers and fans to know.

Her height is 5 feet 4 inches and her weight is 55 Kg. However, her other body measurements such as chest, waist, hip, arms, and other sizes are not available. Likewise, she has got a slim body and a very beautiful face. She has brown hair and beautiful big light brown eyes. Moreover, she has got a very attractive personality and she is young, beautiful, and hot. 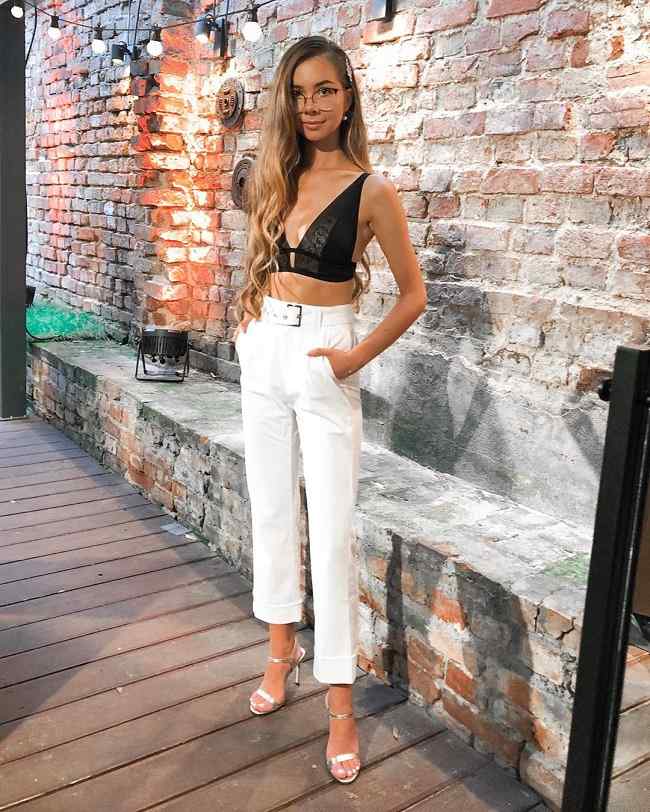 Kinga Sawczuk is pretty active on all of her social accounts. She has 4.9M followers on TikTok and 533K subscribers on Youtube. Likewise, she has mustered 1 million followers on Instagram. Swaczuk is also active on Snapchat.

Furthermore, her main income source is TikTok and then Youtube. She has never spoken about her net worth on social media. However, her net worth is estimated at around $1M-$5M.