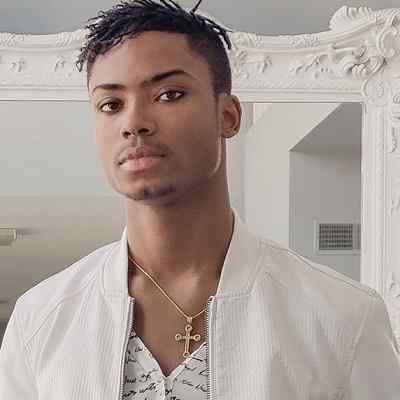 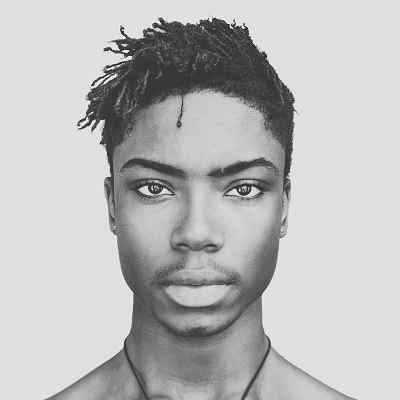 King Science is 22 years old. He was born on July 20, 1999, in the United States, under the astrological sign of Cancer.  There is no information regarding her parents and siblings.

He might have spent his childhood in a very healthy environment. He has uploaded some of his childhood pictures on his Instagram handles. Other than that, he has never introduced his family to social media.

Moreover, moving toward his educational background, he is a high school graduate and might currently attend University calculating his age.

Though he has not personally talked about his educational background. He has kept his personal life quite private. Thus, he holds American nationality. 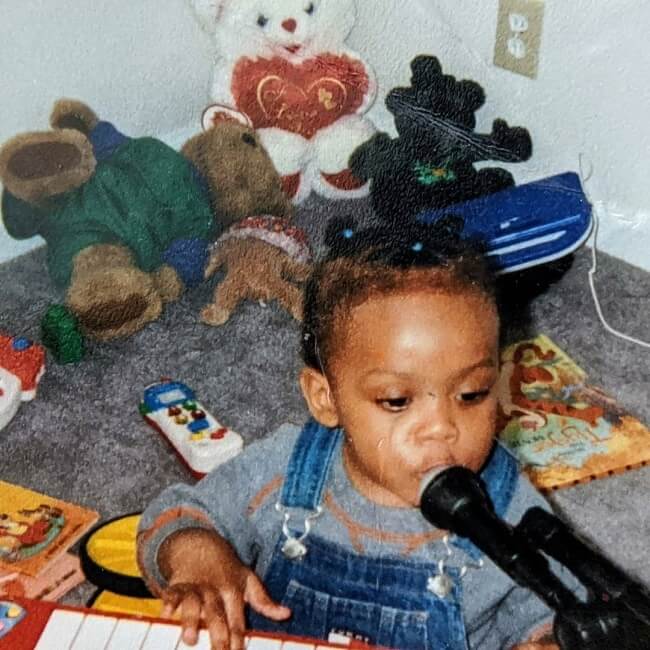 Caption: King Science on one of his childhood photos captured singing (Source: Instagram)

He has two Instagram handles @kingscience.co with 105k followers and @kngscience with 74.5k followers.

His TikTok account has garnered more than 7.3 Million Followers with almost 109.7 million likes.

He has provided his email id [email protected] for collaborations. Currently, his Twitter account is not available.

King Science is an American social media personality. Initially, he stepped into the social media world through Youtube and Instagram.

However, he highly gained popularity on social media platforms through his creative creation on the platform TikTok.

His intelligence and fun-loving creation reflected in his TikTok videos did not even take a long time to get recognition in the social media world.

He collected two million followers within two months and got recognition as a TikTok star.

He started posting TikTok videos in 2019. His oldest video on TikTok dates back to 2019-8-27. He posted a drawing tutorial of Dr. Phil.

As of now, his TikTik handles have garnered more than 7.3 million followers, with more than 109.7 million likes.

He is very creative and a good artist who has a keen interest in illustration animation. His interest in the field helped him to grow in popularity.

However, he has a YouTube channel created on April 7, 2013. He began uploading videos after several years and posted the first video titled “?FIRE?,” on January 31, 2018. The video has almost garnered 169,951 views. 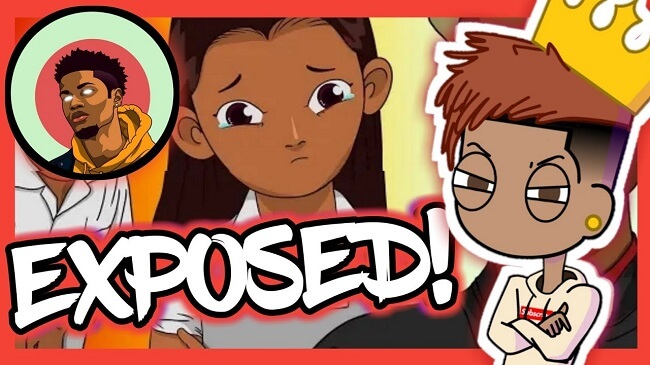 Some of his popular videos on YouTube are “King Science Tiktoks – Best of 2019 Compilation,” “Making $60,000 A Year at Age 19 (Cartoon Story),” and “My Random Thoughts (Science Edition) Ft. TheOdd1sOut’s Voice,” with over millions of views. The channel has almost 638k subscribers.

His most video on the vlogging channel is “Tiktoks that make you question reality & teach art…yeah idk,” with almost 305k views.

Likewise, he has posted only one video on his other channel titled “Young Don The Sauce God DISSTRACK, Eminem – Lucky You Joyner Lucas (remix).” Premiered on October 25, 2018.’

Speaking on Kin’s earnings, he is a social media influencer on different platforms like YouTube, Instagram, and TikTok who has earned a quite considerable sum of money.

As he has not discussed his net worth, some online resources estimated it to be $1 million-$5 million.

Besides, his earnings are based on his salary and income as a TikTok Star plus attainable promotions he has achieved through his popularity on social media. He lives a happy and healthy life with social media fame.

Reflect on King Science’s relationship status, he is probably single right now. He has never posted pictures with girls on social media handles and neither has spoken about his love life.

Thus, he has kept his love life away from social media fame.

Further, prior to his earlier linkups, there is no information regarding it too. Whereas, he might yet be waiting for the perfect match for him.

However, it’s clear his attractive handsome look has attracted many girl fans toward him.

Besides, this talented young TikTok star has not let himself through any sort of controversy and kept himself away from other rumors as well.

Ultimately, he has maintained his profile clean and is focusing more on his social media career right now.

Moreover, his weight and other body statics like chest-waist-hip measures, biceps, etc are all unavailable at the moment.

He looks very cool and dashing in his photos shared on the social media platform Instagram. He has both brow color eyes and hair color. 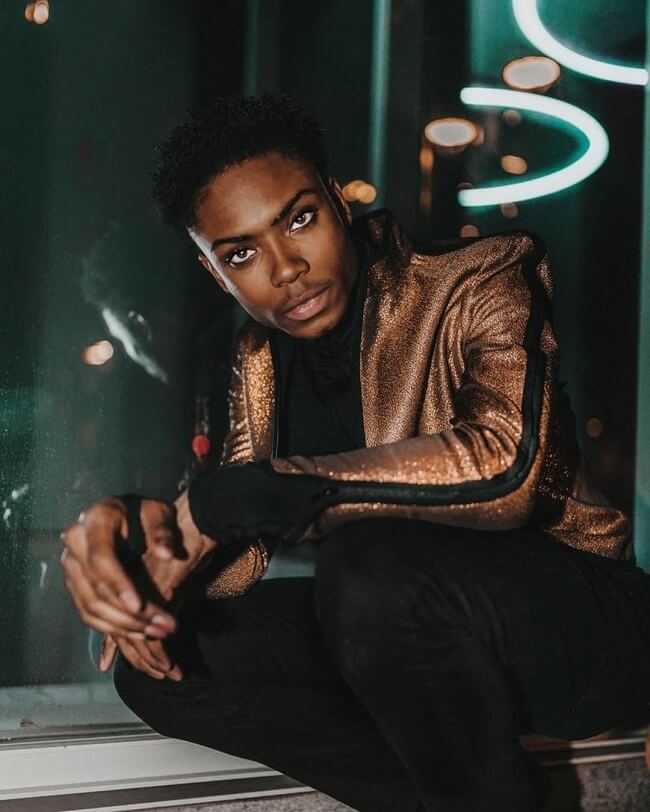 Caption: King Science posing for a photo of his stylish look (Source: Instagram)