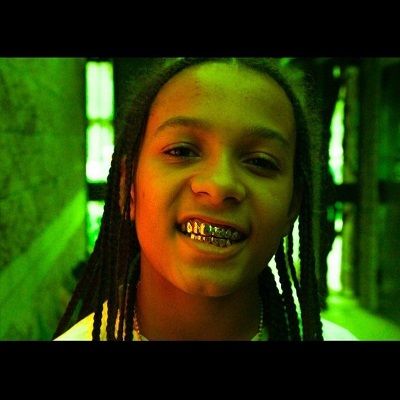 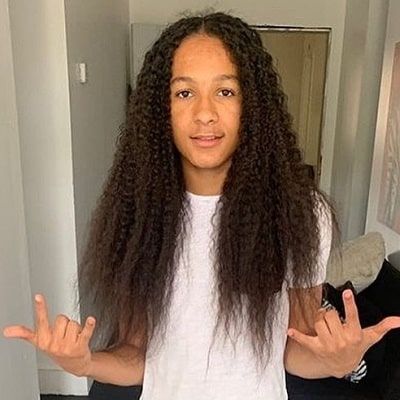 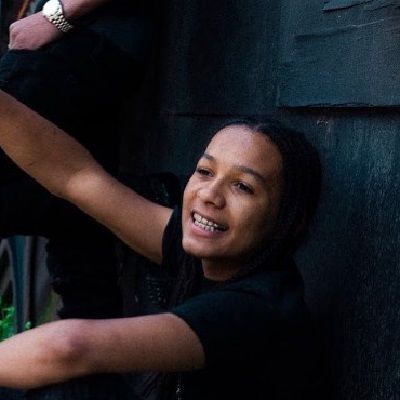 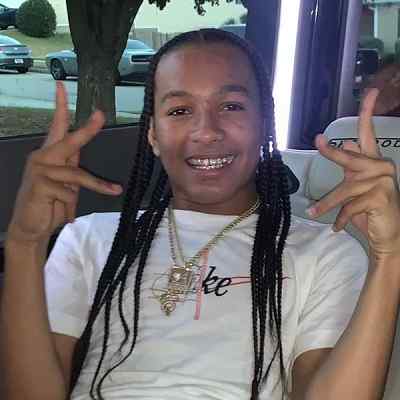 King Quan is a young American rapper. King Quan is one half of the rap duo Jitt n Quan. He gained initial fame after he became a part of Team 10’s official tour. He has also collaborated with Jake Paul among others on the tour.

King Quan was born on July 10, 2004, and his age is currently 17 years old. He is originally from Baltimore, Maryland, USA. Talking about his family, King Quan has a nephew named Devan Jr. Other than this, there is no information about his parents, siblings, and other family details.

King Quan has also not shared much information about his educational background. But considering his age, we can assume that he might be a high school student unless he decided to take a break from his studies and rather focus on his professional career. 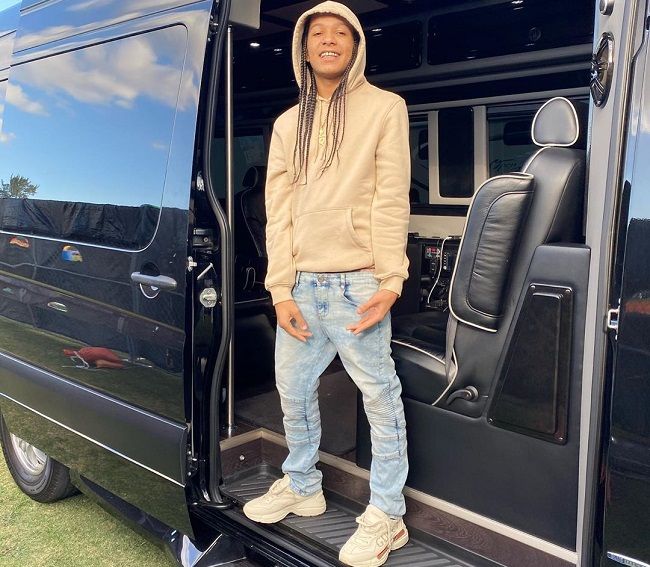 Professionally, King Quan is a young rapper. He is an East Coast rapper whose fame skyrocketed after being a member of the official Team 10 Tour. He went on to collaborate with Jake Paul on the song Champion as part of the Jitt n Quan web group.

Moreover, King Quan became a social media sensation with news of him joining the Team 10 Tour. He started using Instagram in July of 2017 and went on a 30-city tour with Team 10 in the year 2018. King Quan has earned over 155,000 followers to his @kingquannupnext Instagram account.

Further, King Quan joined Justin Roberts, Jake Paul, Erika Costell, and many others on the Team 10 Tour. Justin Roberts is a Comedy personality on YouTube and Instagram. He became one of the youngest members to join Team 10. He has published vlogs and Comedy skits with fellow Team 10 members Chance Sutton, Anthony Trujillo, Erika Costell, and Emilio and Ivan Martinez.

Team 10 is a social media incubator and management company that Jake co-founded. It grows influencers into superstars, and its members harness their collective power by creating videos together on their Team 10 YouTube channel and each member’s personal channel. Moreover, living and working together, Team 10 members collaborate frequently. It’s part mentorship and part collaboration. 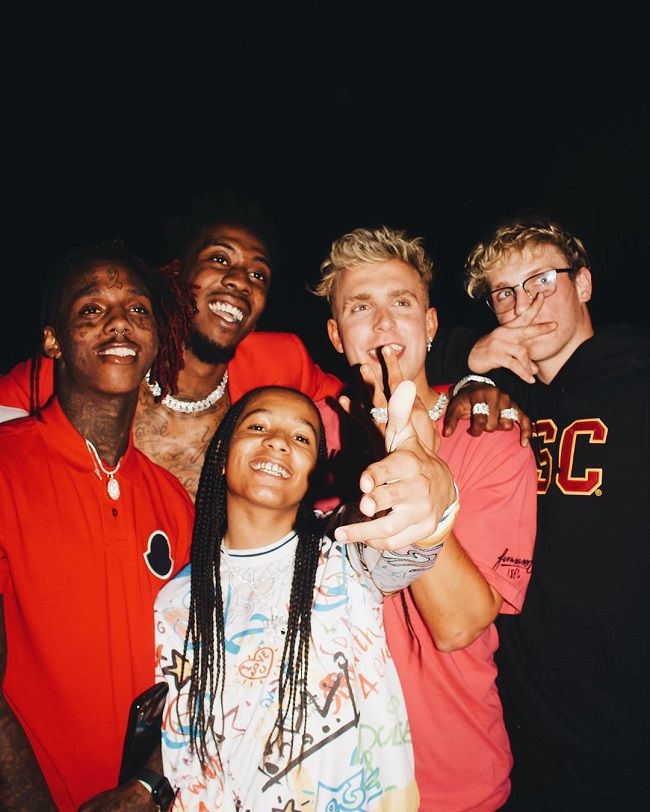 King Quan is a part of the rap duo “Jitt n Quan” with Jitt. They are the two best buddies who hail from Baltimore and Atlanta respectively. Likewise, the boys are young and hungry to make it to the top!

The duo has a Youtube channel “Jitt N Quan”. They created the channel on November 28, 2018. So far, this channel has earned 8.29K subscribers and 238,680 views. Moreover, there are five total videos on this channel at the time of writing this biography. The last video was uploaded 9 months ago. 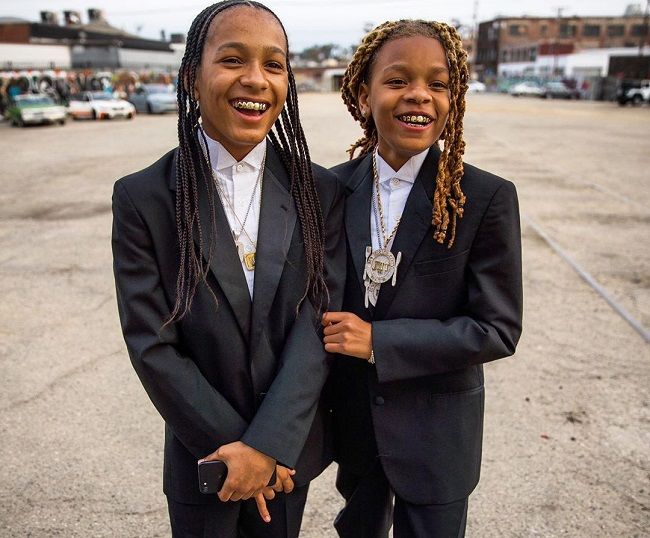 King Quan is most probably single at present. He has not shared much information regarding this issue. King Quan also has yet to share social media posts that might indicate his current affairs or romantic involvements. Nevertheless, King Quan is sure to attract many lovers in his future with his talent and charms.

Moreover, King Quan has also maintained a clean public profile that is away from rumors, scandals, and controversies that might harm his personal life and professional career.

Talking about his social media presence, King Quan goes by the username @kingquannupnext on Instagram. He has shared 253 posts and earned 155k followers on this account.

Likewise, he is a part of rap duo “Jitt N Quan”. This duo has its separate social media accounts. The duo’s combined Instagram account boasts 56 posts shares and has earned over 137k followers on its @jittnquan account. Likewise, the duo’s official Youtube channel has earned 8.29K subscribers and over 238.6k views since its creation on November 28, 2018. Likewise, they joined Twitter in July 2018.