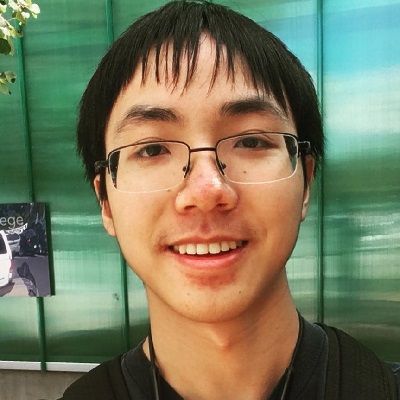 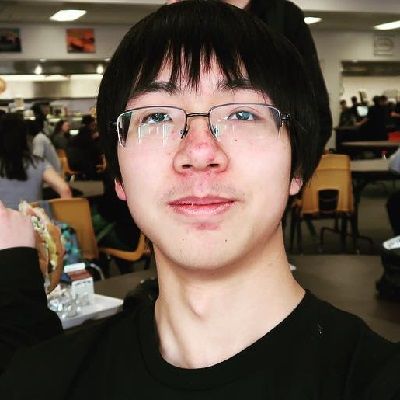 King Liang is an American YouTuber under the channel called Plainrock124. King Liang is famous for his smashing videos that are part of a series titled “Bored Smashing” who generally breaks pieces of technology like video game consoles and computers.

King Liang is 22 years old as of 2021. He was born on February 4, 1999, in Yakima, Washington. Similarly, his family hails from Flagstaff, Arizona. He grew up with his sister but he hasn’t revealed her name yet. His birth sign is Aquarius. Similarly, he has revealed in a video that he is asexual. He was born to American parents but has not mentioned their names.

He is of Asian descent and holds an American nationality. Moving toward his educational background, he might be currently studying at a University but has not opened up about his educational institutions as well as the subject which he majoring in.

Talking about King Liang’s professional life, he created his Plainrock124 YouTube channel on August 24, 2011, and posted his first video titled ‘%@#! You Poptropica‘. He talked about Poptropica—an online role-playing game—and expressed his dislike for their newly added feature of membership registration in that video. However, he started gaining fame due to his slightly sarcastic nature and satirical sense of humor. 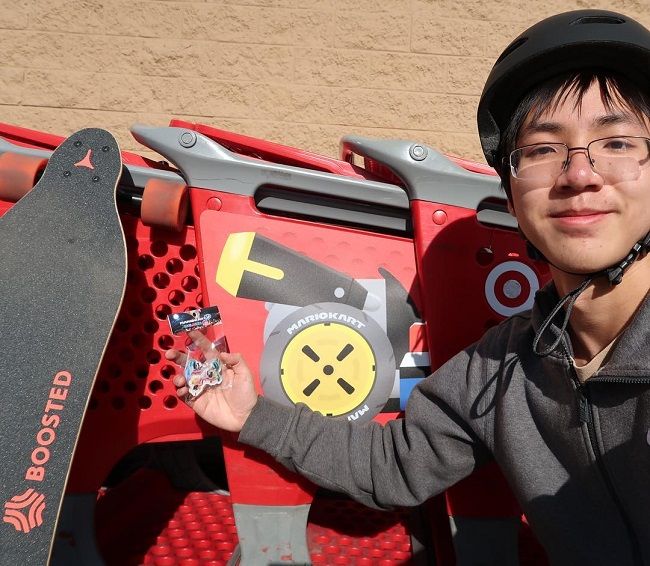 Likewise, he posted a smashing video titled ‘Bored Smashing – Tamagotchi’ in which he attempted several smashing methods on Tamagotchi. He received great fame through this video and started getting a recommendation for such more smashing videos from fans.

In May 2015, his channel reached newer heights when he uploaded the video ‘How to Annoy Phone Scammers’. In the video, he demonstrated some ways to fight phone scammers and became an epic hit in no time. It has more than 13 million views (As of July 2020).

In November that year, he came up with another video that made helped him attain even more fame. The video ‘50 Ways to Break a Tablet’ which has gained more than 18 million views. His video “25 WAYS TO BREAK A SWITCH LITE” is definitely worth watching which also has earned around 18 million views.

He has been routinely uploading smashing videos since then and has gained a decent fan following. Today, his channel Plainrock124 is followed by more than 1.26 million people.

He is one of the YouTubers who breaks several gadgets like video game consoles, laptops, mobile phones, etc.  Later, he created his secondary channel called PlainrockVlogs on January 24, 2015. Both of his channels have attracted lots of fans due to his extraordinary way of presenting his videos!

King Liang has earned a decent sum of money through his amazing videos on social media platforms. Unfortunately, he has not disclosed his annual salary as well as net worth officially.

Nevertheless, some online resources have estimated his net worth around $1 million- $5 million. However, he is living a lavish lifestyle through his good source of income. He has also brought his own car on his own financial support which he has shown in his video. 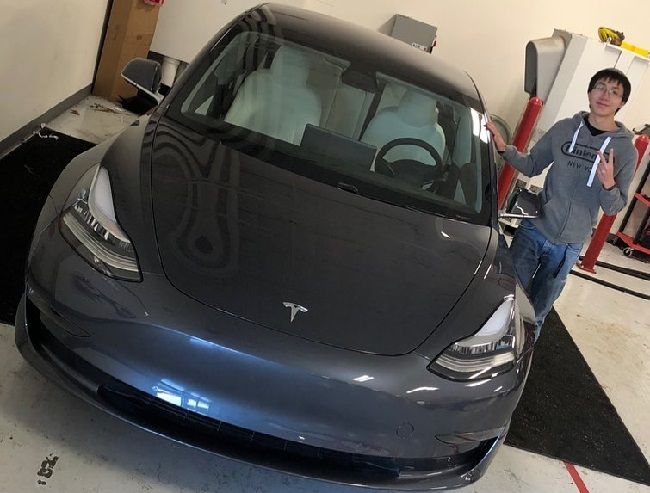 Caption: King Liang posing along with his car (Source: Instagram)

Reflecting on King Liang’s relationship status, he is single. As he has revealed himself as an asexual in his video that means he obviously might not be engaged in any relationships. He loves his own company and enjoys his time. However, he also keeps busy focusing on his career. Furthermore, he might be engaged in his career focus fully and gained more popularity.

Being in a social media field it’s quite tough to not engaged or stuck in controversy. He has garnered a lot of criticism from the audience. Likewise, many of the people call him “mad” and don’t support his acts of smashing things unnecessarily. However, he takes it very easily and seems to be a cool person. He doesn’t worry about the negativity surrounding him and continues to do what he loves even if his defamers don’t support his actions.

King Liang has a satirical sense of humor and is very enthusiastic, although he is often rude to the things he destroys most of the time. He is also very active and devastating. Likewise, he has a height of  5 feet 6 inches or 167cm tall and weighs is still unknown. He has dark brown eyes color and black hair color. 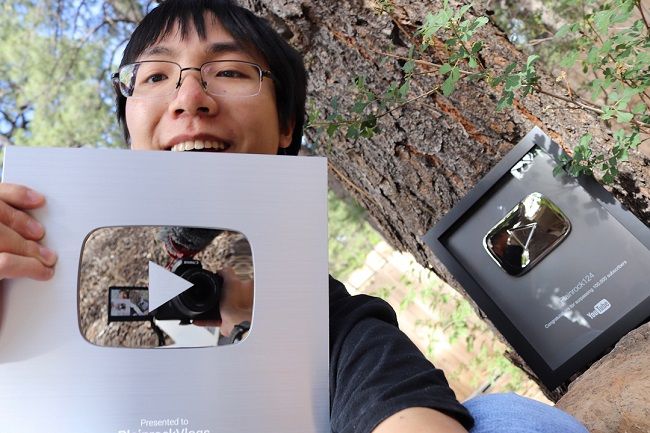