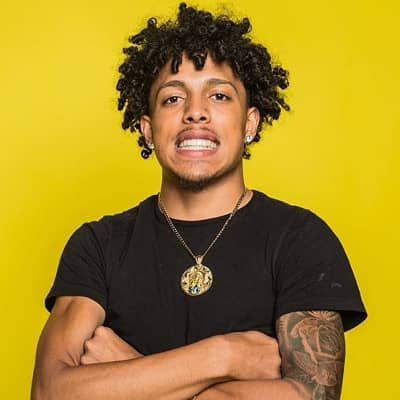 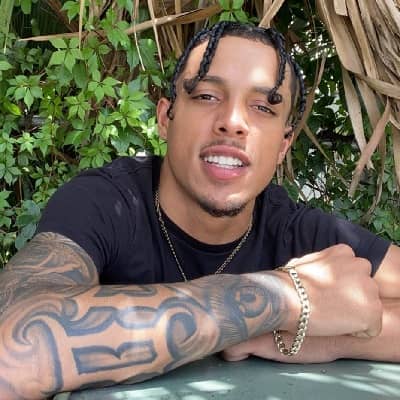 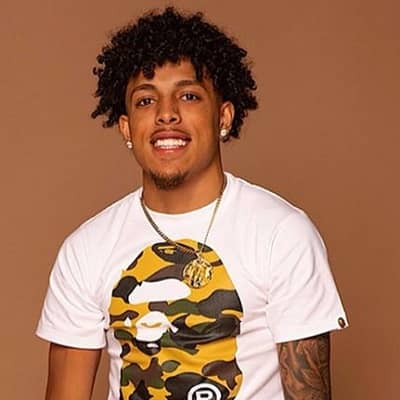 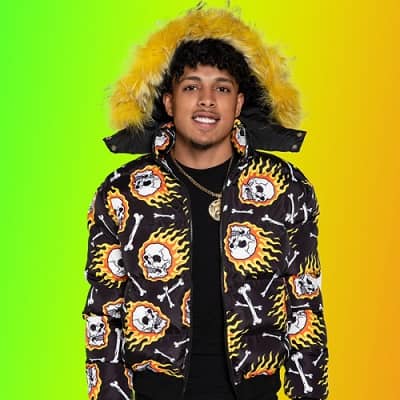 King Cid is an American social media influencer. King Cid is best known as a YouTuber and his prank and challenge videos have garnered him 1.37 million subscribers and 90 million overall views.

King Cid came to this world on 26th August 2000. He is 20 years old and his zodiac sign is Virgo. He is originally from the United States and holds an American nationality. Regarding his personal background, he has three siblings but their names are not revealed. Ever since Cid was a kid, he was always keen and passionate about basketball and entertaining others. Therefore, he was cut from his high school basketball team three times. 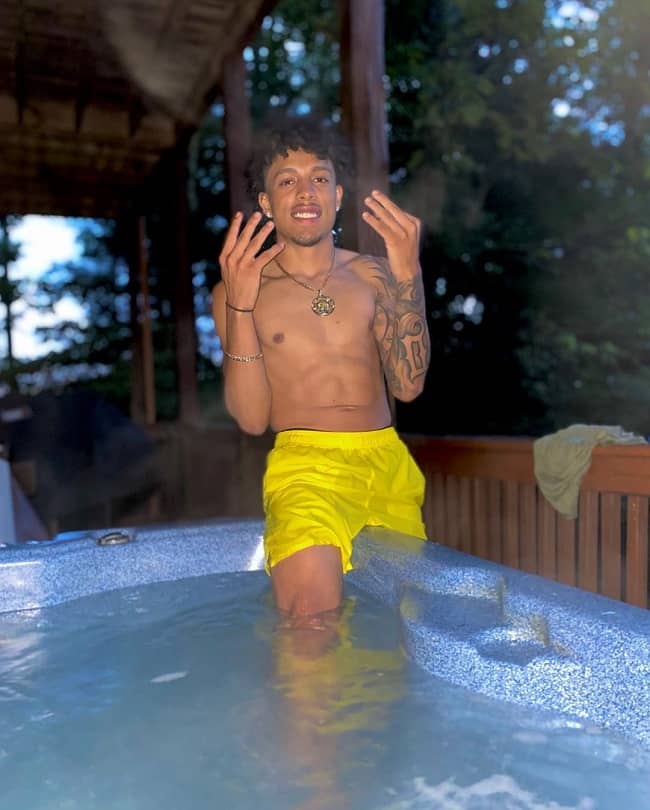 Cid worked at a call center but quit his job when he reached 5,000 YouTube subscribers because he wanted to donate more time to YouTube. King Cid started his YouTube channel on January 4, 2011, and uploaded his first video titled “$20 QUESTIONS CHALLENGE (Public Interview)”. Since then he has been uploading various pranks, challenges, reactions, comedy videos, and vlogs.

At such a young age, he is already one of the promising top prank channels on the entire YouTube platform. Some of his pranks and challenges videos have gone viral which has made him grow significantly over the years. Not just that, his content is equally fun and entertaining to watch.

As he grew up, he earned a lot of fame for his pranks, challenges, reaction, comedy videos, and vlogs which he uploads in his self-titled YouTube channel. He has earned over 1.37 million subscribers on his channel. Some of the most popular videos are ‘LAST TO STOP KNEELING ON RICE WINS $10,000!’, ‘When And How Did You Lose Your Virginity?’, ‘“LET’S SMASH” Prank On My Crush! *spicy*’, and many more.

Moreover, he is also famous for his Instagram account ‘@_kingcid’. His first Instagram post was on January 26, 2018, and was a video of one of his friends jumping out of a moving school bus door to avoid going to school.

He also has a vlog channel titled ‘KingCid Vlogs’. He launches the channel on February 17, 2017. There, some of the most popular videos are ‘I Talked To Dymond Face To Face, Almost Died In A Car Accident & I Pulled Up On SmoothGio!’, ‘I GOT DEESTROYED! **King Cid Vs Deestroying**’, ‘KING CID VS SMOOTH GIO PARODY REACTION! **FUNNIEST ONE**’, ‘HERE’S HOW OUR VIDEO GOT LEAKED! **The Truth**’, and many more. 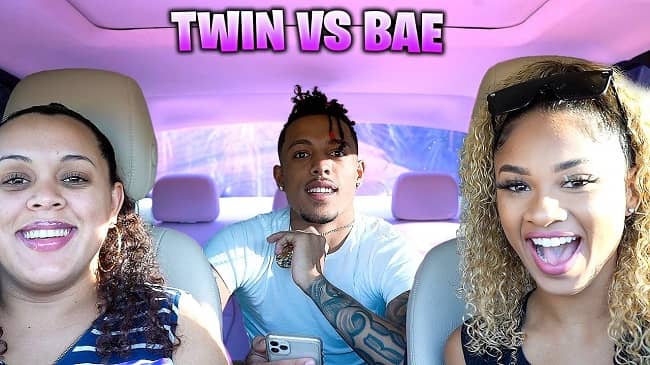 Luckily for him, King Cid’s romantic life is just as successful as his career is. At the moment, he is dating a pretty girl named Breann Llewelyn and they frequently prank each other which is of course uploaded on his channel. The duo is absolutely loved by their fans for their goofiness and love.

Furthermore, he has been in a relationship with a hot and sexy Instagram model, Dymond Charleston. They started dating at the beginning of 2019 and later broke up. 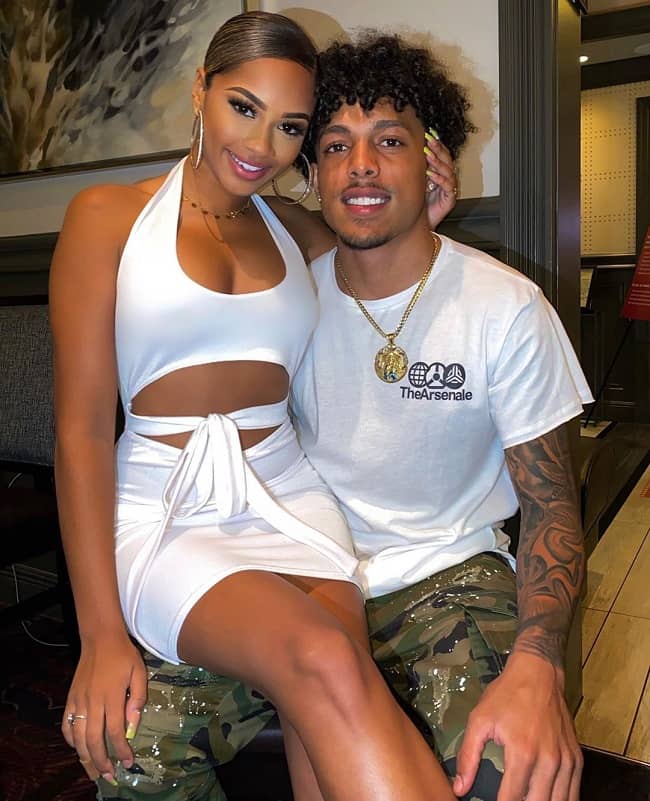 Caption: King Cid and his girlfriend posing for a photo. Source: Instagram

King Cid has a well-maintained body physique. He is quite tall and has a height of 5 feet 11 inches. Moreover, the information about his weight remains unknown. Also, the detailed statistics regarding his body measurements remain unknown. However, he has a sexy and hot body physique. Moreover, he has black hair and dark brown eyes.

Similarly, King Cid has also a TikTok account and has amassed more than 89K followers and more than 764.6K likes. His self-titled YouTube channel has earned over 1.37 million subscribers. Moreover, his ‘KingCid Vlogs’ has gained over 244K subscribers.

As being a successful social media personality, he might surely earn a good amount of money through his profession. However, he has an estimated net worth of around $200K.