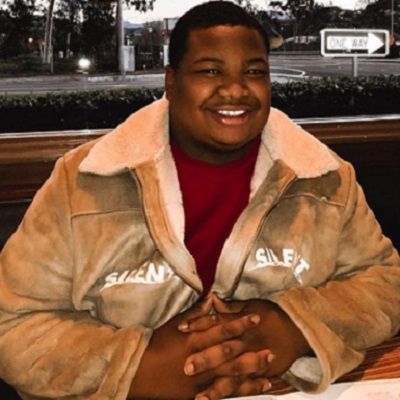 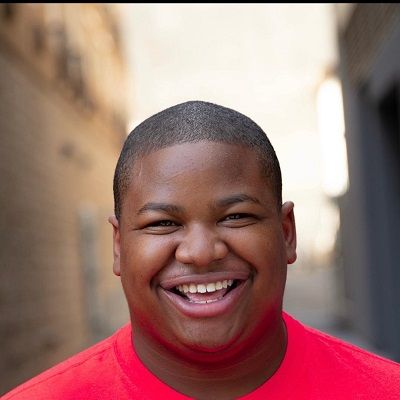 King Bo is American Youtuber and Instagram Star. King Bo is famous for the reaction videos he posts on his Youtube channel ‘King Bo’.

King Bo was born on 21st May 1999 and is currently 23 years old. His birth name is King Bo and his zodiac sign is Gemini. Likewise, King was born in Oklahoma, the United States of America. His nationality is American and follows Christianity. However, his ethnic background is unknown. Reflecting upon his parents’ information, King is quite discreet about his personal life and has not shared much information about his private life. There is no information about his parent’s names and siblings.

Ever since childhood, King was very much interested in entertaining people. Similarly, he loves acting and making funny videos. Likewise, he is a huge fan of Pop singer Rihanna and has posted a photo of her referring to her as his ‘wife’. Furthermore, reflecting upon his educational qualification, he is a high school graduate. However, there is no information about where he studied and the educational background he is enrolled in.

Similarly, King started his career in social media through his Vines. Before his Vine was shut, there were more than 70,000 followers in his Vine account. After closing of the vine, he started posting a picture on Instagram. His Instagram handle is @suburban_prince and has 1.5 million followers in it. Likewise, his first post on Instagram was on12th June 2016 and has over1 million views on his short skit he posted on his handle.

Besides, his fame on Instagram, he joined Youtube on 25th July 2016 and has more than 10 million views on his videos. He posted his first video, ‘Cooking time with KingBo’ on 21st September 2016 which has more than 135k views. Similarly, followed by this he posted another video on 26th September 2016. His second video was ‘OMG School is connected to the Illuminati!!!’ and has 88k views. He mainly posts funny content like pranks, types of people, and reaction videos on his channel.

Likewise, his video, ‘I Cat Fished My Brother on Snapchat and This is What Happened’ is the most popular video and has 558k views posted from 17th August 2019. Similarly, his videos like, ‘I Catfished My Sister (Went Extremely Wrong)’, ‘kicked Out of Dollar Tree’, ‘Not Waking up Prank on Bestfriends!’, and ‘Types of Siblings’ are most viewed video on his channel having more than 355K views.

Currently, there is no information about King receiving any awards or being in nomination for any awards yet. However, as his Instagram followers are growing steadily as the growing support he is receiving in his social media he will surely collect lots of fame. Likewise, his Youtube is also contributing a lot to his popularity.

Moreover, King has not been associated with any type of controversies before. He has made a fine line between personal and professional life. Likewise, he has been making a clean appearance and also does not have any controversies surrounding him around.

King is straight and single. Currently, he is not in a romantic relationship with anyone and is more focused on his career in social media.

There is no information about the King’s body measurement, height, and weight. However, looking at his physical appearance, he has a chubby face and has brown eyes and brown hair. 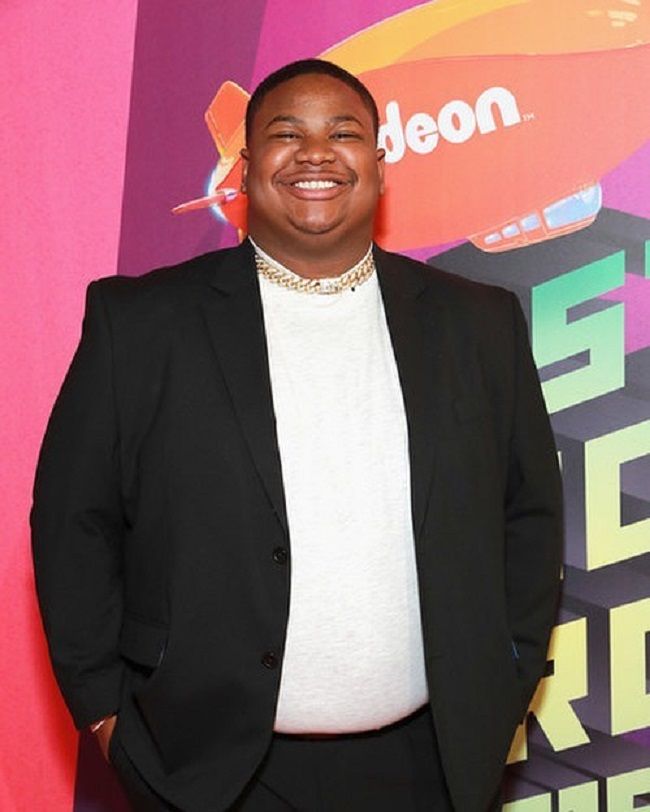 Reflecting upon his social media presence, King is active in various social media like Instagram, Twitter, Youtube, Snapchat, and Musical.ly. His Instagram handle is @suburban_prince and has 1.5 million followers. Similarly, he joined Instagram in November 2012 and has 151.8K followers in his @Prince_Suburan. King uses Snapchat too and the id is @TheRealKingBo. Moreover, King has shared his email id for collaboration and it is [email protected]