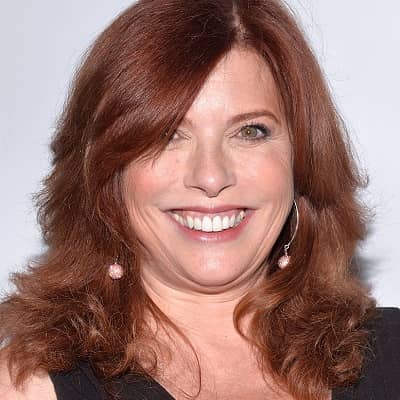 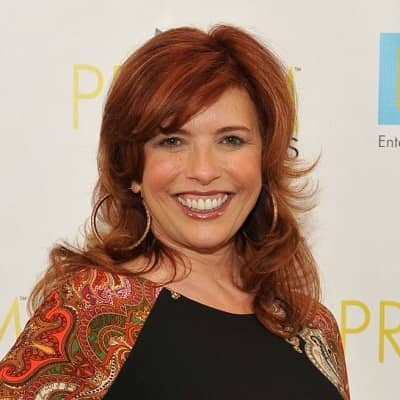 Kimber Eastwood was born on 17 June 1964 and she is currently 58 years old. This personality is originally from Los Angeles, California, and her zodiac sign is Virgo. Likewise, her middle name is “Lynn”. Talking about her family, her parents are her father Clint Eastwood, and mother Roxanne Tunis.

Her mother is a stuntwoman whereas her father is a popular actor, producer, director, and composer. Regarding her siblings, she has several half-siblings from her father’s side. They are Laurie, Kyle, Alison, Scott, Kathryn, Francesca, and Morgan. Several of her half-siblings are in the entertainment industry just like her parents. 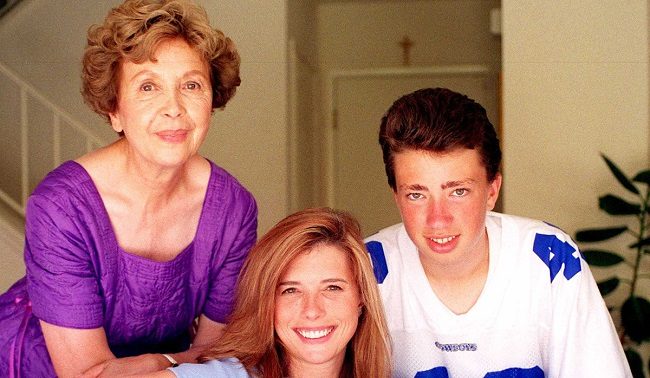 Caption: Kimber Eastwood posing for a photo with her mother Roxanne and son Clinton. Source: Goalcast

Professionally, Kimber Eastwood is a famous film producer and makeup artist. She is also famous as the celebrity daughter of Clint Eastwood and one of his many lovers, Roxanne Tunis.

Moreover, she grew up in the entertainment industry – having parents working in the film industry. Despite having successful and world-renowned parents, she still trained hard and polished her entrepreneurial skills as a make-up artist. Honing her skills allowed this personality the opportunity to take her talent in a different direction.

Since the year 2008, this celebrity also added a new chapter to her career as an indie film producer. So far, this celebrity personality has produced several films. Moreover, this personality was previously a USO celebrity guest business owner. On her Instagram bio, she also introduces herself as a ranch owner and animal lover among others.

Despite being not very remarked on by the media as Clint’s biological daughter, her birth certificate indeed lists Clint Eastwood as her father. The media started noticing this personality only in her 20s. Moreover, she also never appeared in public functions with her father or any of her half-siblings until December 2018. 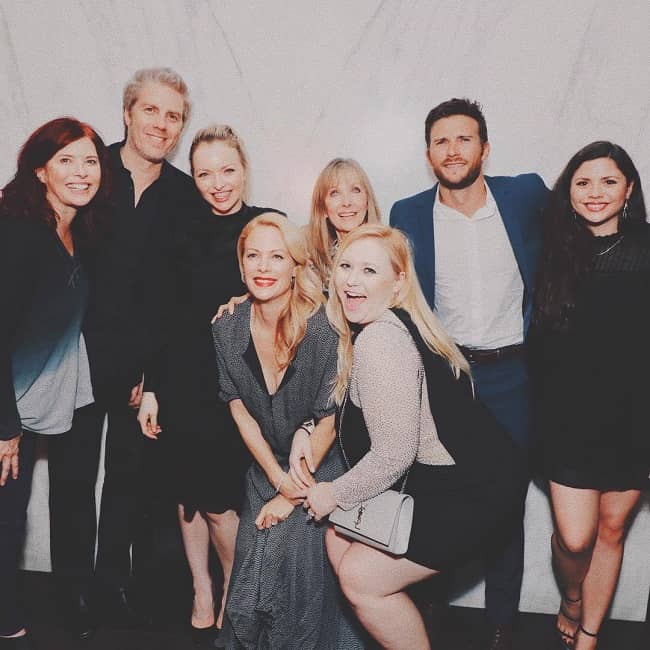 Caption: Kimber Eastwood posing for a photo with all the Eastwood siblings. Source: Maikai-Diablo Tumblr

Kimber Eastwood is a happily married woman. Her husband’s name is Shawn Midkiff. The two tied the knot on 18 October 2014 and are still going strong in their romantic relationship. Before this relationship, she was married to Douglas McCartney from the year 1990 until they decided to get a divorce and go separate ways in their lives.

Additionally, even before this relationship, her first husband was Anthony Gaddie. The two were married on 7 November 1983 when Anthony was only 18 years old. Moreover, Anthony is a gardener and ex-Marine. 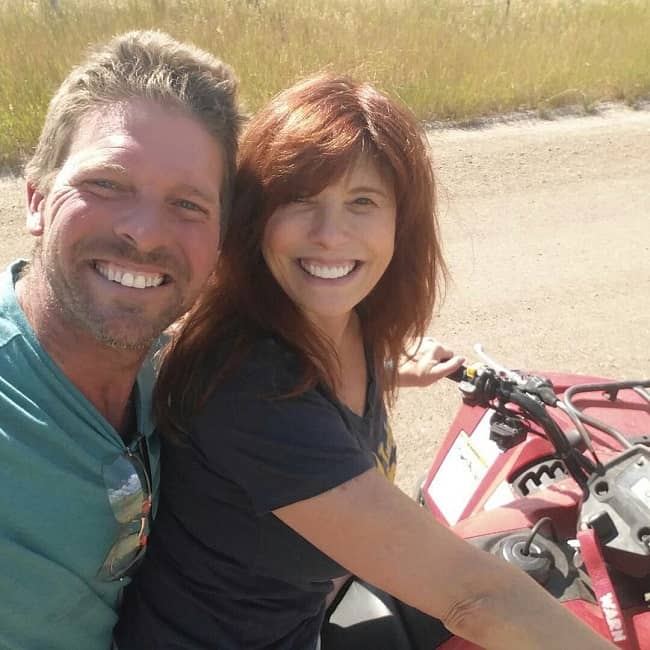 Caption: Kimber Eastwood posing for a photo with her husband Shawn. Source: Instagram

Kimber Eastwood stands tall at an approximate height of 5 feet 6 inches or 164 cm and has a bodyweight of around 78 kgs or 171 lbs. Besides this, her chest-waist-hip measures are 36-26-37 inches respectively. Moreover, this popular personality has auburn hair and hazel green eyes.

Talking about her social media presence, Kimber Eastwood is available on Instagram under the username @kimbereastwood. However, while writing this biography, this account is private and only her followers can view her activities on this account. Similarly, she joined Facebook in the year 2007. Other than these, this personality doesn’t seem to have a personal account on other platforms like Twitter, Youtube, etc. Moving on, this personality has a net worth estimation of around $3 million US dollars.