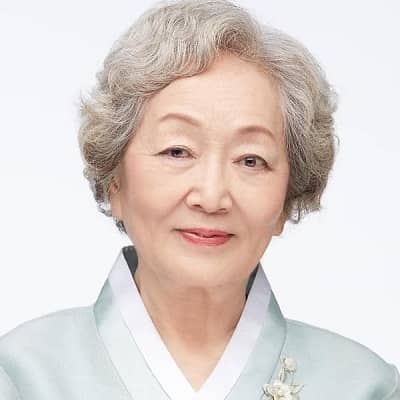 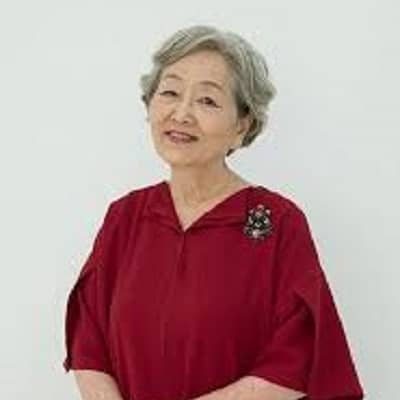 Kim Young-ok was born on 5th December 1937 and will be 84 years old in the year 2022. Being born in early December, her zodiac sign is Sagittarius. Likewise, she was born in Incheon, South Korea, and holds Korean citizenship. Similarly, talking about her ethnicity and religion, she belongs to an Asian ethnic group but her religion is not yet available in the media. Likewise, not much is available about her childhood and related details. Similarly, there is no information about her parents and siblings available in the media. Likewise, talking about her educational background, her educational qualification is also not available yet.

Kim Young-ok is a South Korean actress by profession. Likewise, she made her debut in acting since the year 1957. Moreover, at present, she is popular as South Korea’s ‘National grandma’ as she is popular for portraying a grandmother in movies and television series. Likewise, Kim Young played in the movie Robot Taekwon V in the year 1976. Similarly, she became popular for her role ‘I Sell Happiness’. Likewise, she received the Grand Prize for Television at the 15th Baeksang Arts Award in the year 1979.

The National Grandma played the role of a grandmother in the series ‘Her House’ in the year 2001. Followed by this, she played the character Min Seok’s grandmother in another series ‘Since We Met’ in the year 2002. Likewise, Kin Young has played in several series including ‘Spring Breeze’, ‘Springtime’, ‘3 Leaf Clover’, ‘Bizarre Bunch’, ‘Old Miss Diary’, ‘Dal-Ja’s Spring’, ‘Big Bang’, ‘Fly To The Sky’, ‘Our School’s E.T.’, ‘Le grand Chef2: Kimchi Battle’, and ‘Gloria’. 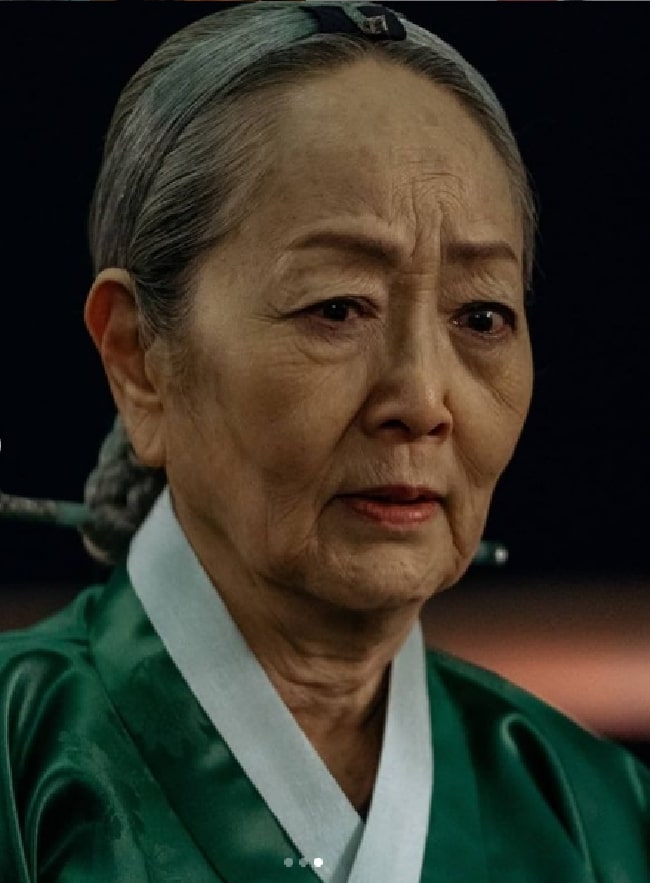 Caption: Young in one of her dramas. Source: Instagram

Furthermore, Kim Young-ok has played a grandmother in several movies including ‘Sunny’, ‘Beyond the Clouds’, ‘Marriage, Not Dating, ‘Same Bed, Different Dreams, ‘Moonshine Girls’, ‘Reply 1988’, ‘The Most Beautiful Goodbye’, ‘Love with Flaws’, ‘The King: Eternal Monarch’, ‘Mouse’. Likewise, in the year 2021, she has been playing in movies including ‘Mouse’ as Oh Bong Yi’s grandmother, ‘Hometown Cha-Cha-Cha’ as Kim Gam-ri, ‘Squid Game’ as Gi-hoon’s mother, ‘Young Lady and Gentleman as Jin Dal Rae, and in ‘Jirisan’ as Lee Moon Ok.

This versatile actress has been in the acting field for more than five decades now. Likewise, she has been making a good amount of earnings and impressive fame from her acting career. Similarly, she has a net worth of around $1 million. 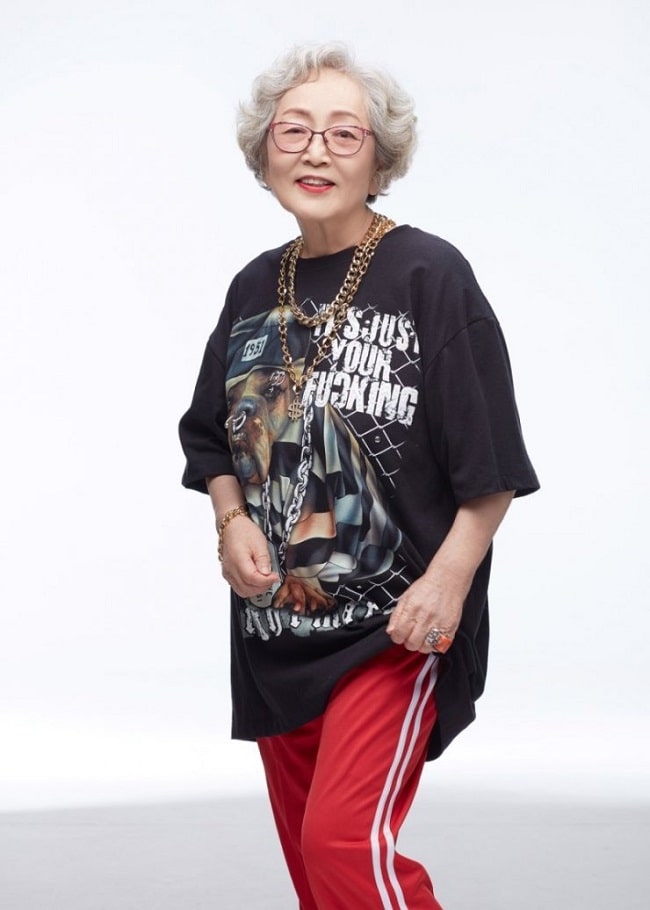