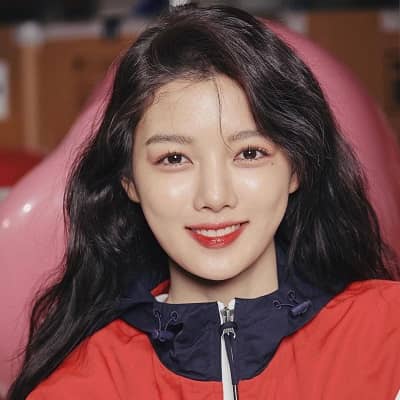 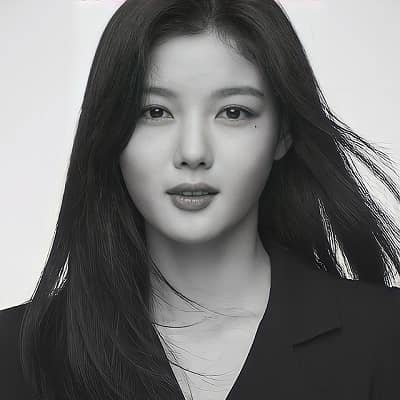 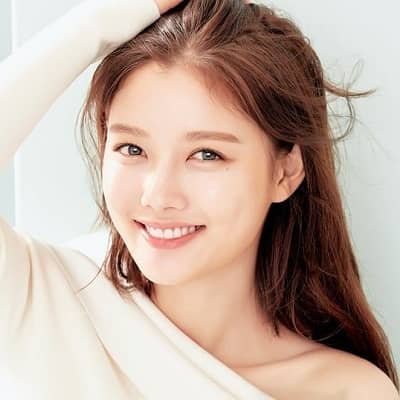 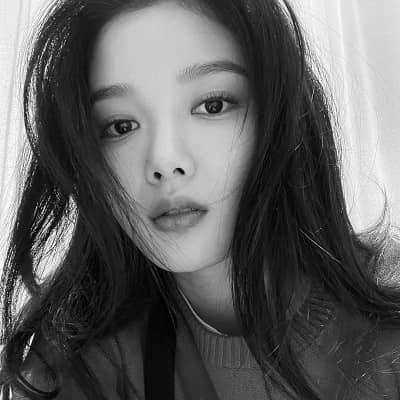 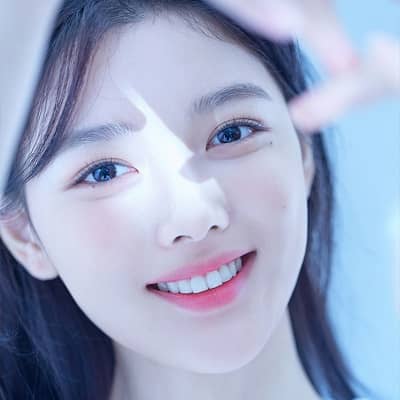 Kim Yoo Jung was born on September 22, 1999, and she is currently 21 years old. Kim’s hometown is Seoul, South Korea, and her zodiac sign is Virgo. Talking about her family, Yoo Jung has two elder siblings. They are sister Kim Yeon Jung born in 1996 and a brother whose name is still a mystery. Her sister also debuted as an actress in the year 2017.

Regarding her educational journey, Kim Yoo Jung graduated from Goyang High School of Arts in January 2018. The young Yoo Jung postponed taking the national College Scholastic Ability Test in the year 2017. She instead focused on her acting career from a young age. Likewise, her name is written as 김유정 in Korean and in Hanja as 金裕貞.

Kim Yoo Jung is a young and prominent actress. Talking about the beginning of her career in the entertainment industry, Yoo Jung started off as a model for a confectionery brand. This was back when the actress was just 5 years old. She then made her debut as an actress in the year 2003. Kim Yoo Jung is one of the most popular South Korean child actresses.

The young actress then transitioned into teen roles through her appearances in TV series like Dong Yi, Moon Embracing the Sun, May Queen, and Angry Mom among others. The actress also hosted the music show Inkigayo from November 2014 to April 2016.

In the year 2016, Kim Yoo Jung appeared in her 1st lead role in the historical drama Love in the Moonlight acting alongside actors Park Bo-gum, Jinyoung, Chae Soo-bin, and Kwak Dong Yeon in the lead roles. 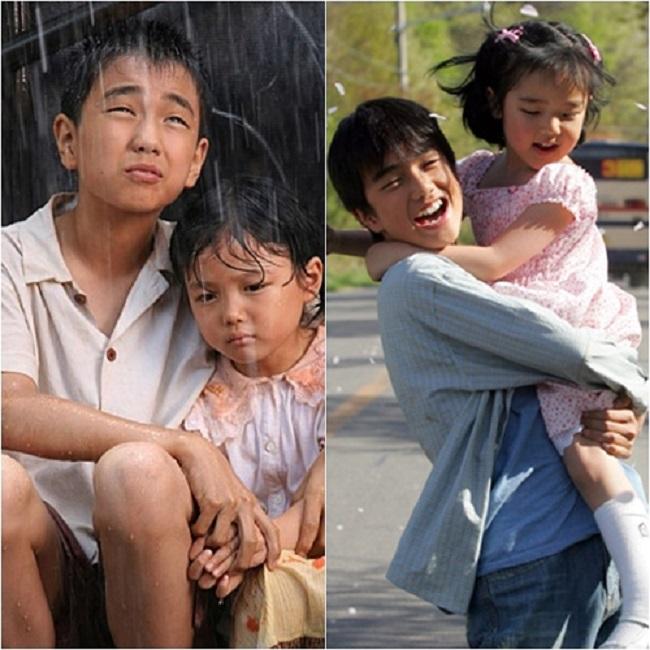 Moreover, Yoo Jung has also appeared in theatrical productions of Chorus of Angels as the character Lee Ha Neul in 2008 and as A Girl/Ann Putnam in the 2017’s The Crucible. The young actress has also starred in Love Cells in the role of Ne-bi in 2014 and its sequel in 2015.

Kim Yoo Jung was also a documentary narrator for Jin Sil’s Mother II: Hwanhee and Joon-hee in 2015; A Young Girl Wearing a Veil in 2016; and When That Day Comes in 2019. She then hosted the 2020 SBS Drama Awards alongside comedian Shin Dong-yup. 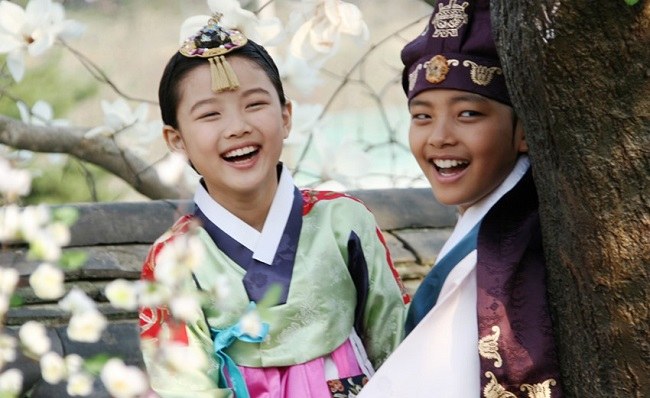 Caption: Kim Yoo Jung appearing on ‘The Moon Embracing the Sun’ as a child actress alongside Yeo Jin-goo. Source: Channel-Korea

Furthermore, Kim Yoo Jung has received the nickname “Korea’s Little Sister” as a child actress and “Sageuk Fairy” since she has appeared in several historical dramas throughout her career. Then in the year 2017, Kim Yoo Jung ranked #8 on the Forbes Korea Power Celebrity list. She was the youngest celebrity to appear in the Top 10 as she was only 17 years old when this happened.

Similarly, Kim Yoo Jung is one of the young actresses alongside fellow young actresses Kim So Hyun and Kim Sae Ron who are dubbed as “3金 Troika” (3金 트로이카). Due to their impressive performances since childhood, the young three Kims were dubbed so. They are also veteran actors having over 10 years of experience in acting despite their young age. Prior to these three, this nickname was given to the popular Hallyu stars Song Hye Kyo, Kim Tae-hee, and Jun Ji Hyun in the early 2000s.

The actress has also shared her vocals for various songs including The Most Beautiful Christmas In My Life in 2005 alongside Lee Byung Joon; I Love So Much as an OST song for Love Cells, We’re Happy both in 2014 and Together as One with various artists as a promotional single for Hooxi, The Beginning. 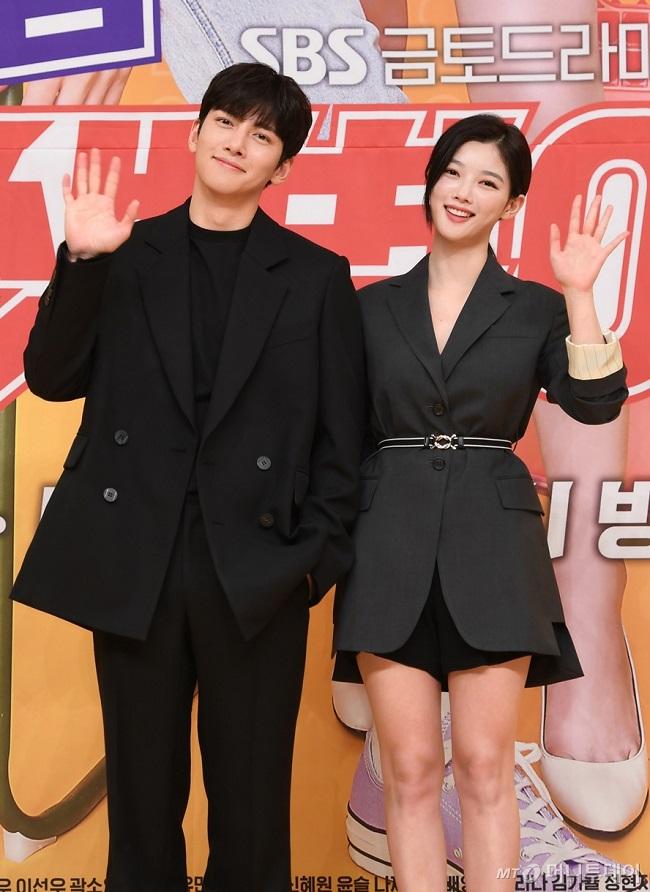 Likewise, the young actress has also been appointed as the ambassador for various causes. Some of them are the Korea Association of Children’s adoptive parents Ambassador in 2004, and Cheong Wa Dae Children’s newspaper Ambassador and Food and Drug Administration (KFDA) Child Ambassador in 2010.

Kim Yoo Jung is single at present. The young South Korean actress has not shared any social media posts regarding this issue. Moreover, Yoo Jung has a hectic schedule as a young Hallyu star. Due to this, the young actress might not have much time to meet her ideal lover or go on dates. Nevertheless, when the time is right, Kim Yoo Jung is sure to grab the attention of many young lovers through her charm, talent, and beauty.

Kim Yoo Jung is 1.65 meters or 5 feet 5 inches tall and her weight is around 48 kg or 105 lbs. Likewise, Yoo Jung has a chest-waist-hip measure of 32-24-30 inches respectively and her blood type is “O”. Yoo Jung has dark brown hair and eyes of the same color.

Further, Yoo Jung was diagnosed with dysfunctions of the thyroid gland in February 2018. Due to this, there was an announcement that the young actress would take a break from acting. However, she has returned since then. 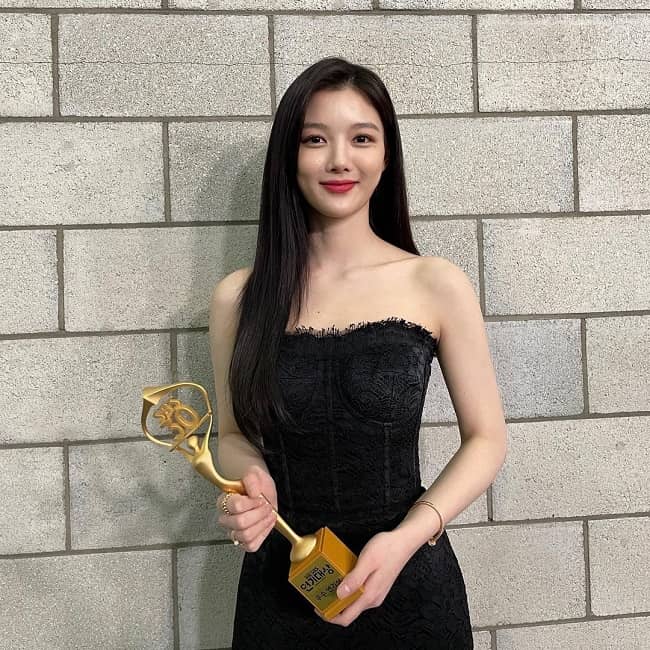 Caption: Kim Yoo Jung posing for a photo with her award. Source: Instagram

Talking about her social media presence, Kim Yoo Jung is available on Instagram under the username @you_r_love. So far, this account has garnered over 4.7 million followers as of May 2021. Other than this, the young actress doesn’t seem to have a personal/official account on other platforms. Moving on, Kim Yoo Jung has a net worth estimation of around $6 million US dollars.