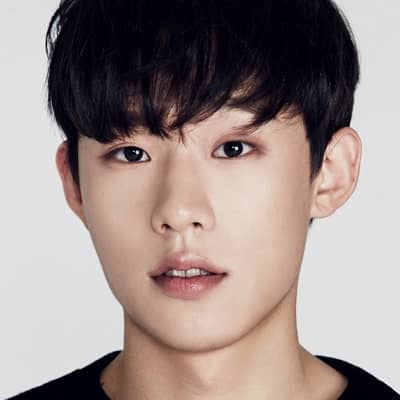 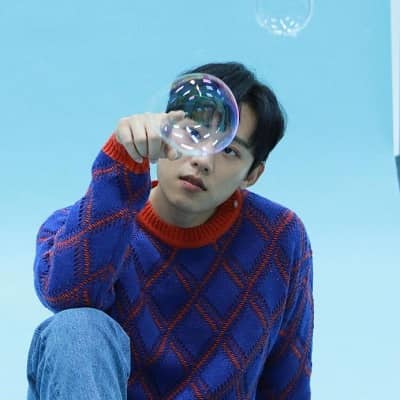 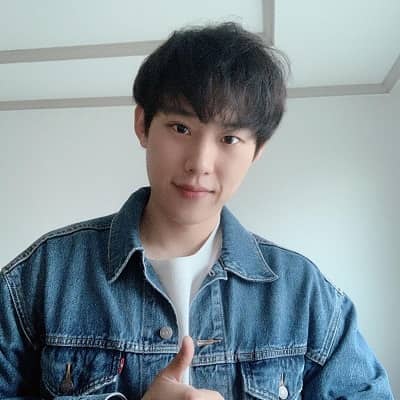 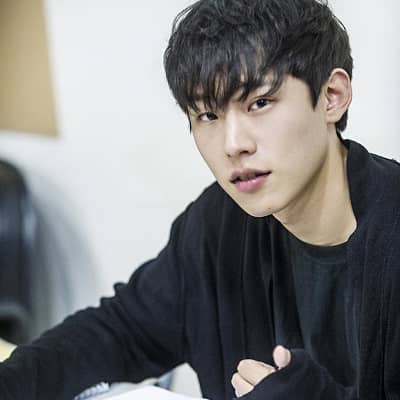 Kim Sung Cheol is a young-rising South Korean actor. Kim Sung Cheol started as a musical actor and is now a prominent actor who has appeared in several well-known films and TV drama shows.

Kim Sung Cheol was born on December 31, 1991, and he celebrates his 31st birthday in the year 2022. There is no information regarding Sung Cheol’s exact birthplace but he is an honorary citizen of South Korea. Moreover, Kim’s zodiac sign is Capricorn.

Furthermore, he has not shared any information regarding his parents, siblings, and other family details. Moreover, he studied drama at the Korea National University of Arts. Further, his name is written in Korean as 김성철. 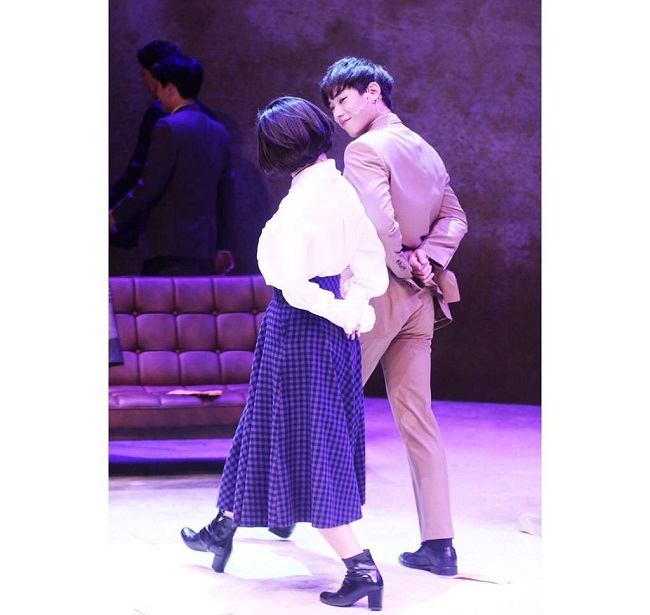 Kim is a young South Korean actor. He rose to prominence when he appeared in the historical battle film The Battle of Jangsari in the year 2019. The young actor has appeared in five mainstream films and seven TV dramas while writing this biography.

Similarly, he has a net worth estimation of approximately $1 million to $5 million dollars. Moreover, he is signed under Story J Company, which also has popular personalities like Kim Byoung Cheol, Kim Seo Kyung, Kim Tae Hee, Park Hoon, Seo In-Guk, Yoo Seung Ho, and Huh Joon Ho among several others.

Moreover, he was better famous as a musical actor before coming into mainstream television shows and films. Kim made his debut in a musical in the year 2014. His first TV appearance was in the 2017-2018 television drama Prison Playbook which aired on the channel tvN.

The same year in 2017, he appeared in the film Anarchist from Colony. This movie is based on the true story of the anarchist and revolutionary Park Yeol.

The lead character is played by the veteran actor Lee Je-hoon. Moreover, Park Yeol organizes the anarchist group “Heukdohoe”. This group planned to assassinate Japan’s Crown Prince Hirohito during the Japanese colonial rule of the Korean Peninsula. In this film, Kim Sung Cheol played the supporting role of Fumio Koto.

In the year 2018, he appeared in three projects in total. One was the film Too Hot to Die playing the role of Young Doo-seok, and the other two are the KBS2 drama To. Jenny playing the lead role of Park Jung-min and the OCN drama Player as the character Ji Sung-goo.

In the drama To. Jenny, his character is an aspiring singer-songwriter. However, he suffers from stage phobia since his voice cracked in front of his first love. In this drama, the actor shows his singing skills. 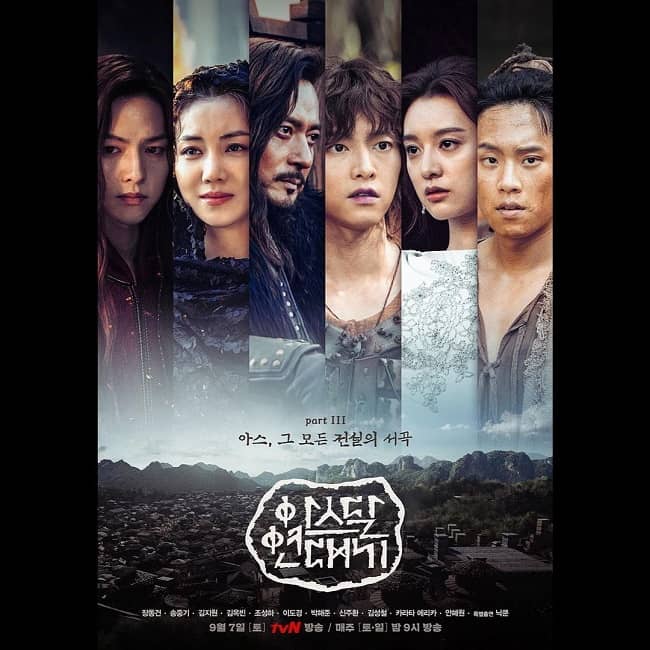 In the year 2019, he appeared in a total of 4 projects; two TV dramas and two films. He played the role of the character Ki Ha-ryun in the action-war film The Battle of Jangsari working alongside Choi Min-ho and Meghan Fox among others.

He also appeared as Kim Ji-seok in the film Kim Ji-young: Born 1982. The latter is based on the million-seller novel of the same name by writer Cho Nam-joo. For this project, Kim Sung Cheol worked alongside popular actors Jung Yu-mi, Gong Yoo, Kim Mi-kyung, and Gong Min-jeung among others.

Furthermore, he appeared in the JTBC drama The Wind Blows as the character Bryan Jung, and as Ipsaeng in the tvN drama Arthdal Chronicles. For the former, he worked alongside actors Kam Woo-sung, Kim Ha-neul, and Kim Ga-eun in the main cast. Likewise, in the latter, Sung-cheol worked along with actors Jang Dong-gun, Song Joong-ki, Kim Ji-won, and Kim Ok-vin in the lead roles.

He then had a cameo role in the 2020 tvN drama  Hospital Playlist as the character No Jin-hyung, and also played the role of Han Hyun-ho in the SBS drama Do You Like Brahms? the same year. He also appeared as Joon-hyuk in the 2020 film Search Out. Besides the above-mentioned films and dramas, the young actor also appeared in the 2018 film Rose of Betrayal. 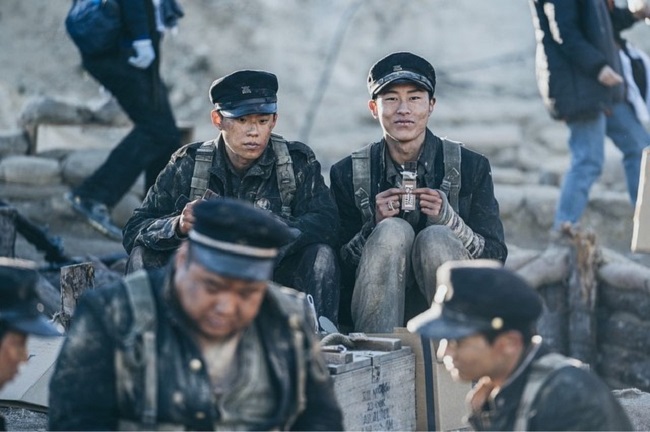 Moreover, he has received a number of nominations at various award ceremonies and bagged many of them. Among them, Kim Sung Cheol bagged the 2015 Stagetalk Audience Choice Awards for the category “Best Musical Actor – Male Rookie Award”.

There is no verified information regarding Kim Sung Cheol’s relationship status and love affairs. He is most probably more focused on his career as an actor at present rather than engaging in love affairs. Or he might be keeping his relationship details private. Thus, it is highly likely that he is single at the moment. 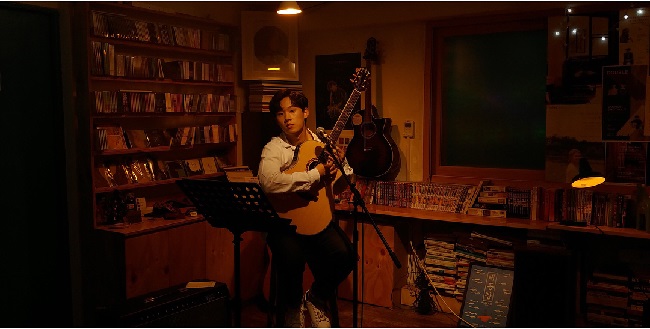 Caption: Kim Sung Cheol in a still-cut of the TV drama ‘To. Jenny’ as an aspiring singer. Source: Instagram

Kim Sung Cheol stands tall at an approximate height of 1.78 meters or 5 feet 8 inches. Other than this, there is no information regarding his other body measurement details including his weight, chest-waist-hip measures, biceps, dress size, shoe size, etc. Moreover, the young actor has dark brown eyes and hair of the same color.

Talking about his social media presence, Kim Sung Cheol is available on Instagram under the username @sungcheol2. This account boasts 316 post shares and more than 191k followers at the time of writing this biography. Other than this, he doesn’t seem to have a personal account on other social media platforms.