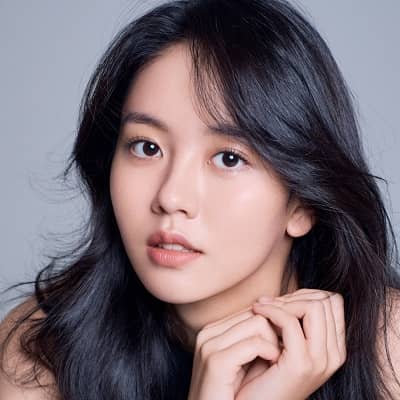 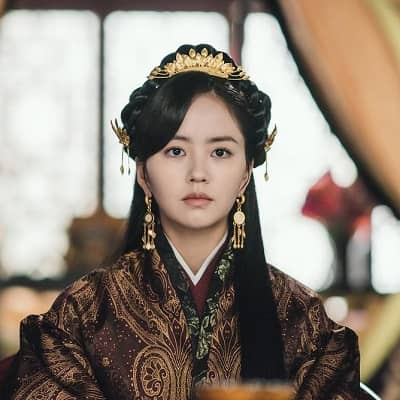 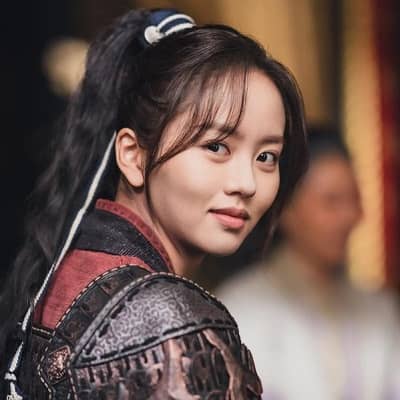 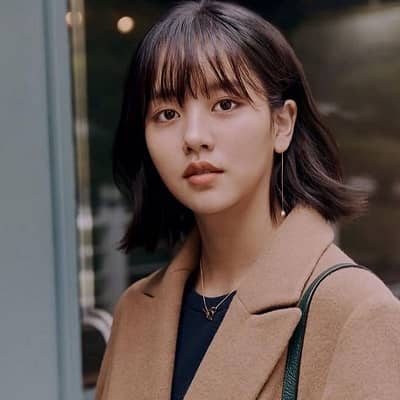 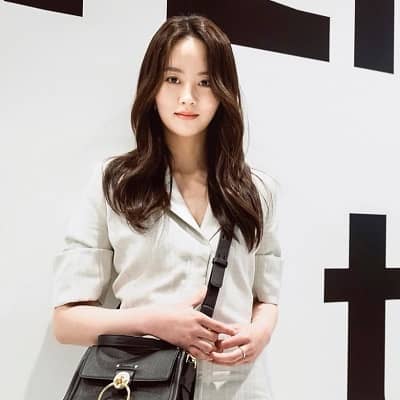 More Facts of Kim So Hyun

Kim So Hyun is a young and successful South Korean actress. Kim So Hyun started her journey as a child actress and has worked on 9 films, 38 TV series, 1 web series, 1 TV show, hosted 8 programs and narrated 2 programs as of 2021 – at such a young age.

Kim So Hyun was born on June 4, 1999, and she is currently 22 years old. At the time of her birth, So Hyun’s family lived in Australia. Later, when she was 4 years old, So Hyun moved to South Korea with her family. Her father passed away when So Hyun was 9 years old. Moreover, So Hyun has a younger brother.

Later on, So Hyun attended Yongin Munjung Middle School and graduated in 2015. So Hyun homeschooled for her secondary education and later passed her high school graduation exams by the year 2017. 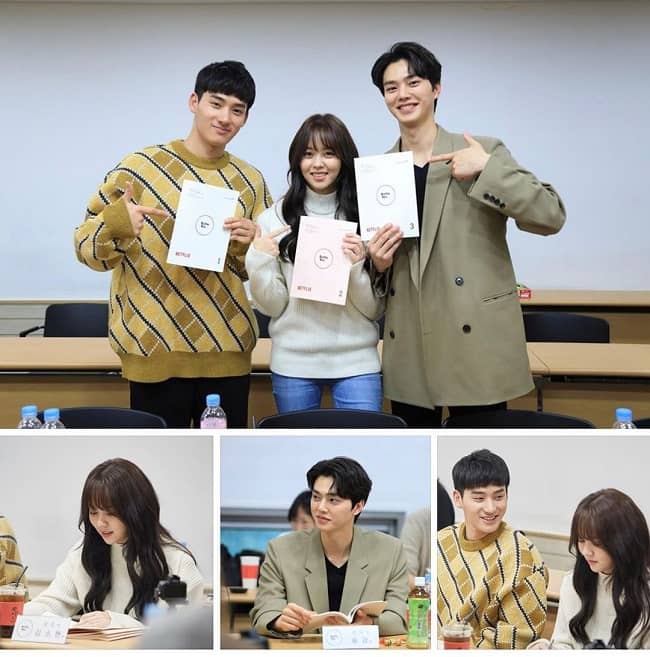 Caption: Kim So Hyun posing for a photo with the co-star of ‘Love Alarm’ – Jung Ga Ram and Song Kang. Source: Instagram

Professionally, Kim So Hyun is a popular young actress. She began her career in the entertainment industry as a child actress in the year 2006. The young actress initially garnered public attention for her role in Moon Embracing the Sun and Missing You.

The young actress played her first lead role in Who Are You: School 2015 alongside actors Nam Joo-hyuk and Yook Sung Jae. So Hyun has also worked on the musical Page Turner. The young actress also appeared in The Emperor: Owner of the Mask, Radio Romance, Hey Ghost, Let’s Fight, Love Alarm, The Tale of Nokdu, and River Where the Moon Rises.

Moreover, So Hyun was an MC for Music Core, a music program on MBC. She was also a regular host for Under Nineteen, a survival reality show in the year 2019. The Korean media has given her the nicknames “Nation’s Little Sister”, “Queen of Child Actresses”, and “Goddess of Historical Drama” among others.

She gained these nicknames as the young actress has already gained experience working as an actress from childhood to the present day. Furthermore, at such a young age, she has established herself as a top Hallyu star. She is also dubbed as the next “Nation’s First Love”. 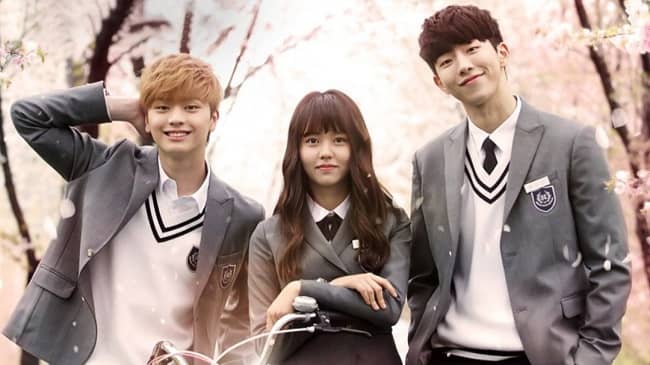 Caption: Kim So Hyun posing for a photo with the co-stars of ‘School 2015’ – Nam Joo Hyuk and Yook Sung Jae. Source: Annyeong Oppa

Likewise, Kim So Hyun consistently promotes her TV projects on her official Instagram account. For gaining over 7.1 million followers in 2018, So Hyun received the award “2018 Most Grown Instagram Account”. Moreover, at the young age of 21 years, she also became the youngest South Korean actress to gain over 10 million followers. The other actor with similar achievement is the Hallyu star Lee Min-ho.

Talking about the actress’s influences, she cites South Korean actress Son Ye-jin and American actress Rachel McAdams as her major influences. She looks up to these two actresses for their sophisticated and graceful looks. Moreover, the young actress also cites actress Moon Geun-young. Moon inspired So Hyun to digest various roles after the young actress watched the former’s acting in Painter of the Wind.

The young actress has influenced numerous other child actresses through his work. Some young actress who has been influenced by So Hyun are Kim Ji-young, Lee Ja-in, Hwang Yeon Ji, Busters’s Jisoo, Jeon Yu Lim, and Park Da Yeon.

Furthermore, she, along with actresses Kim Yoo Jung and Kim Sae Ron, was dubbed as “3金 Troika” (3金 트로이카). The three young actresses were dubbed so due to their impressive performances since childhood. The three of them are also veteran actors who have over 10 years of experience in acting. Prior to these three, this nickname was given to Kim Tae-hee, Song Hye Kyo, and Jun Ji Hyun in the early 2000s. 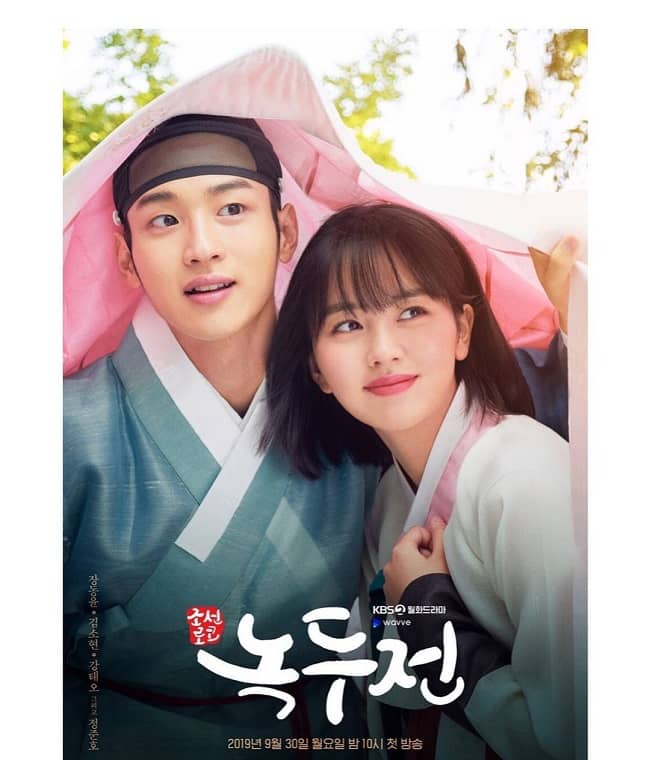 Caption: Kim So Hyun appearing on the poster of ‘The Tale of Nokdu’ alongside co-actor Jang Dong Yoon. Source: Instagram

Kim So Hyun is single at present. The young actress has not shared any social media posts and announcements regarding this issue. Moreover, the young actress has a hectic schedule which prevents her from meeting her ideal lover or go on dates. Nevertheless, when the time is right, she is sure to grab the attention of many young lovers through her charm, talent, and beauty.

She stands tall at an approximate height of 5 feet 5 inches or 1.65 meters and her weight is around 48 kg or 106 lbs. Likewise, the actress’s chest-waist-hip measures are 32-23-34 inches respectively. So Hyun has dark brown eyes and hair of the same color. 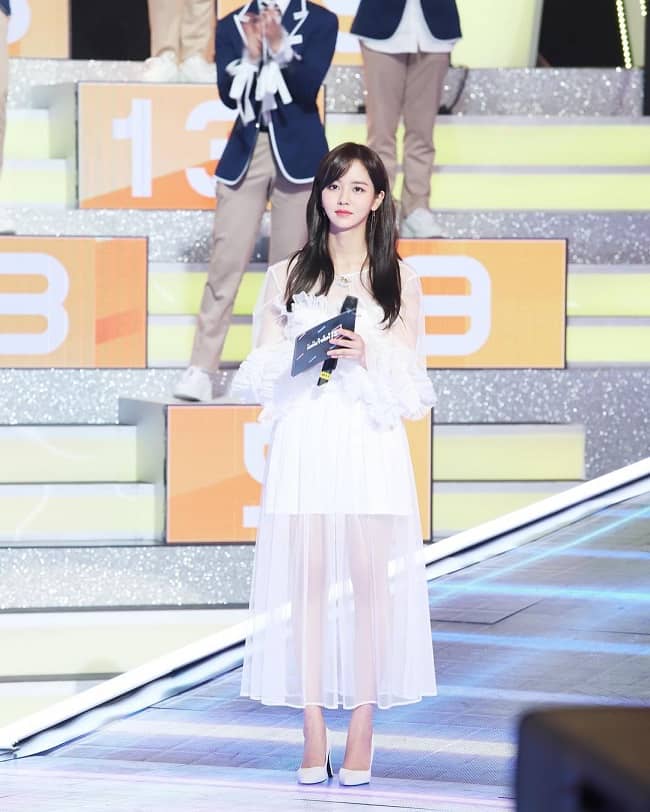 Talking about her social media, Kim So Hyun joined Twitter in April 2013 and so far has over 475K followers on her @hellokimsohyun account. Likewise, she has over 11.1 million followers on her @wow_kimsohyun Instagram account as of April 2021. Moving on, So Hyun is one of the highest-paid young actors in South Korea with an estimated net worth of $17 million US dollars.