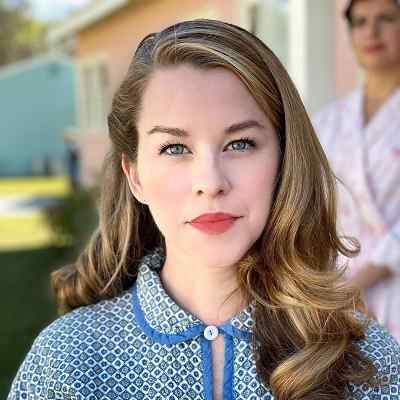 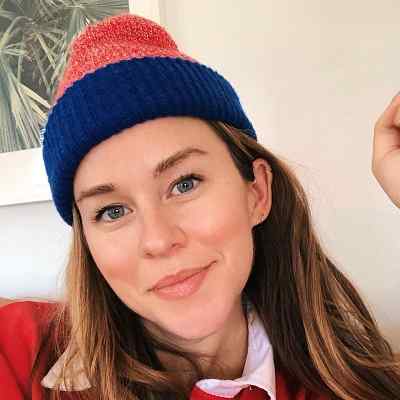 Kim Shaw is a Canadian-American actress. Kim Shaw became a professional in the year 1991 by working in stage productions. Likewise, she has starred in several movies and television series as well.

Kim Shaw was born on May 20, 1984, in Windsor, Ontario, Canada. She grew up in Miami and Longwood, Florida. She is 38 years old and is under the astrological sign, Taurus. Likewise, she became an American citizen in the year 1998 at the age of 14.

Her father’s name is Bob Shaw but her mother’s name is unknown so, she is known as Mrs. Shaw. She also has a brother and his name is Matt Shaw. Other than this, no further information regarding Shaw’s parents as well as any other family members is available until now. It seems as if she likes to keep her personal and family life private and away from the limelight and the public. That may be the reason why she barely talks about her family in front of the public.

Regarding her educational background and qualification, she graduated from Lake Brantley High School in Altamonte Springs, Florida. Then, she attended The American Academy of Dramatic Arts in New York City and graduated in the year 2004. Moreover, she was studying to become a Criminal Psychologist before moving to Manhattan. 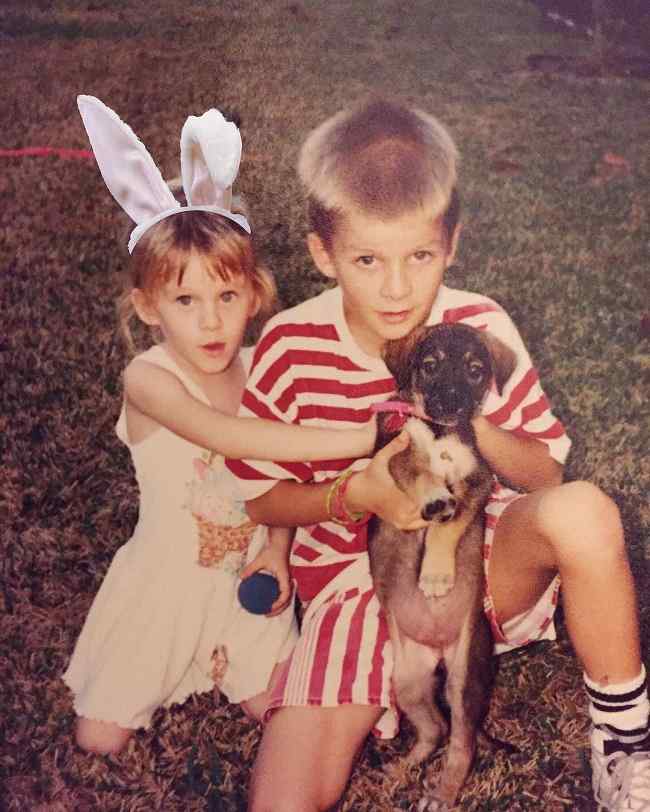 Kim Shaw began working 2 years after her graduation with a theatre degree and some stints in stage productions. Then, she made her on-screen debut in the year 2006 when she was 22 years old in the TV film Gamekillers and the TV series “Law & Order”. Likewise, in the year 2007, she made her lead role debut as Jenny Chambers in the independent film “Greetings from the Shore”. Moreover, she added an acting portfolio with her appearances in films: The Babysitters, Sex and the City, Did You Hear About the Morgans?, and She’s Out of My League.

As for a fact, she portrayed a brief role of Valentine’s Night Waitress in the romantic comedy “Sex and the City”. This was her highest-grossing film. Likewise, the movie also starred Sarah Jessica Parker, Kim Cattrall, Kristin Davis, and Candice Bergen and collected $418.8 million at the box office. And, her most critically acclaimed films are Snake and Mongoose, Animals, and Christine.

She also has worked in a guest role in “Cupid” and “White Collar”. She also got TV attention through her recurring role as Amber Madison in “The Good Wife”. Then, it was her role as Tina in “I Just Want My Pants Back” which got her career skyrocketed and hyped as well as keyed doors of opportunities. She also starred in “How I Met Your Mother”, “Audrey”, “Two and a Half Men”, “Anger Management”, and “NCIS”. Later, she landed another notable role as Dr. Cassie Williams in “Saving Hope”. As per the report, she worked in 33 episodes of Season 4 and 5 of the latter series alongside Erica Durance, Michael Shanks, and Daniel Gillies.

Furthermore, she also worked in the TV series “Blue Bloods” and “Them: Covenant”, while her TV film credits are “Engaged to a Psycho”, “Rent-an-Elf”, and “Christmas Scavenger Hunt”, and “Abducted on Air”. Likewise, she is set to star in the 2020 film “Christmas on the Menu”, to be released on December 18, 2020. And, in her upcoming project, she will appear as Amanda in “Like Father, Like Son” which is a short film. She will also appear as Rachel in “Distancing Socially”. Moreover, she is filming the TV movie “As Gouda as it Gets” starring Clayton James and Tara Joshi. 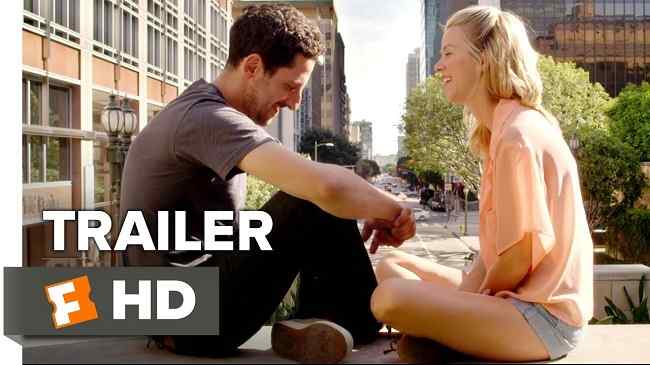 Kim Shaw is very open about her love relationship. She is currently dating Wike Gilbert. Mike is a creative director and is active on Instagram as well. The couple began dating in the year 2013. They often share adorable moments on their respective social accounts.

Talking about her past relationships, she was allegedly in a one-year relationship with a man named Igor in the year 2011. Moreover, in the year 2010, she also made highlighted a dating story with actor Stephen Schneider after they were spotted together on Las Vegas red carpet.

Kim Shaw has a height of 5 feet 7 inches and her weight is 55 Kg. Likewise, her other body measurements such as her chest size, waist size, and hip size, are 29-22-29 inches respectively. Moreover, she has brown hair and blue eyes. She is very beautiful and has a very beautiful smile as well. 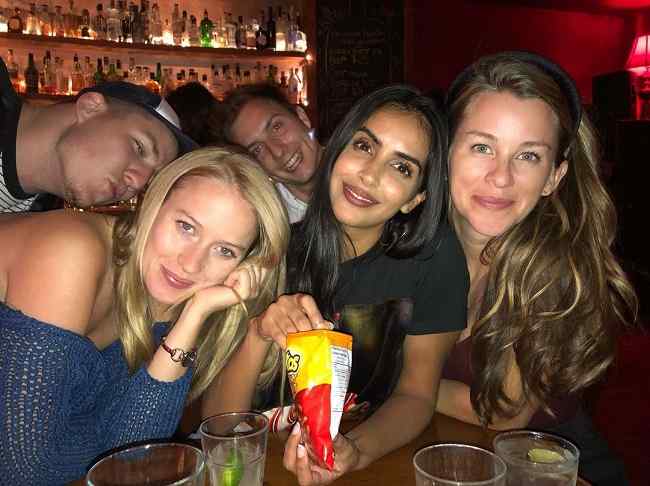 Caption: Kim Shaw along with her friends (Source: Instagram)

Focusing on her earnings and income, according to articlebio, she has an estimated net worth of $1.5 million and her main income source is her acting career.