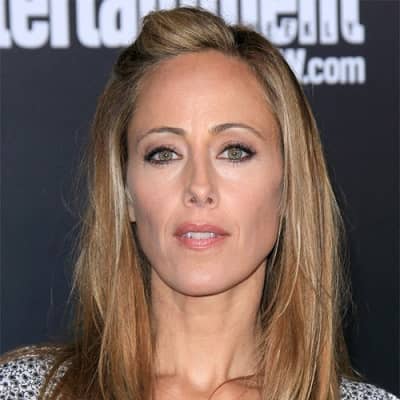 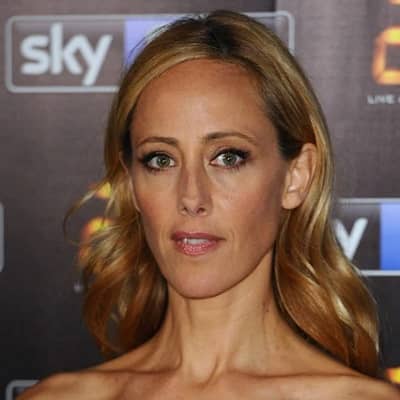 Kim Raver, also known as Kimberly Jayne Raver, is an American actress and producer, best known for her roles in the hit television series “Grey’s Anatomy” as Dr. Teddy Altman, “Third Watch” as Kim Zambrano, and “24” as Audrey Raines. Kim Raver is a veteran television performer who worked her way up from theatre and guest-starring spots to landing more prominent roles earning the actress widespread exposure and fame.

Kim was born to Milson Carroll Raver and Tina Maltesen on March 15, 1969, and she is 53 years old as of now. However, she grew up in New York City, US by her mother and her stepfather, Chris Meltesen.

Her father, Milson Carroll Raver (1940–2007) was a writer, photographer, cinematographer, and film director. Raver has 5 siblings namely Cybele, William, Jacob, Grace, Nadja, and Aimee. She is fluent in French and German. She spends most of her leisure time practicing yoga and running. Her sun sign is Pisces and she is an atheist.

She completed her high school at Northfield Mount Hermon School in Northfield, Massachusetts. Likewise, she was a member of off-Broadway’s first all-children’s theatre when she was a child. She is a fine arts graduate of Boston University in drama but continues to study theatre in New York with her teacher and mentor Wynn Handman.

Raver kick-started her acting journey at the age of just six, appearing on the seminal children’s television series “Sesame Street” in 1975. At the beginning of her career, Raver paid her bills by acting in commercials that brought her to Venice for a Visa ad and in a Jeep for Blade Runner (1982) director Ridley Scott. Years later, she made her Broadway debut in 1995 in the Philip Barry play “Holiday” co-starring Laura Linney and Tony Goldwyn.

In 2002, she made her film debut in the feature flick ‘Martin & Orloff’ and eventually went on to appear in various sitcoms and movies. Her performance as Audrey Raines on the hit real-time action series, “24” (Fox, 2001-2010) was what earned the actress her first true widespread exposure leading her to gain other more prominent roles. 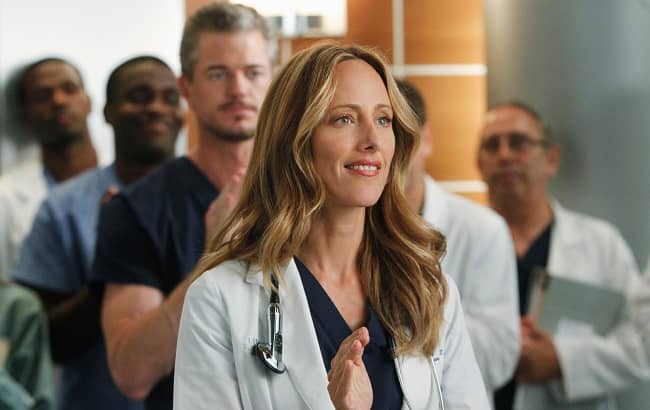 She got her first major role as paramedic Kim Zambrano on John Wells’ cop-firefighter drama “Third Watch” (NBC) where she was a regular cast for the first four seasons, and then for the show’s series finale in 2005. She then starred in ABC’s ‘The Nine” as well as on NBC 2009 short-lived American comedy-drama series “Lipstick Jungle”.

Although she hasn’t won any awards yet, she has been nominated for “Outstanding Performance by an Ensemble in a Drama Series” for her role on the TV series “24” in 2007 and for “Best Television Movie” for her role in “Sleeping with danger” on 2021.

Kim Raver is a talented American actress and producer who has earned a decent amount of money through her acting career. Her net worth is supposedly around $5 million as of now.

Raver has been married to French director and writer Manuel Boyer for 21 years since July 7, 2000. The couple is blessed with two sons, Luke West and Leo Kipling who were born in 2002 and 2007 respectively. 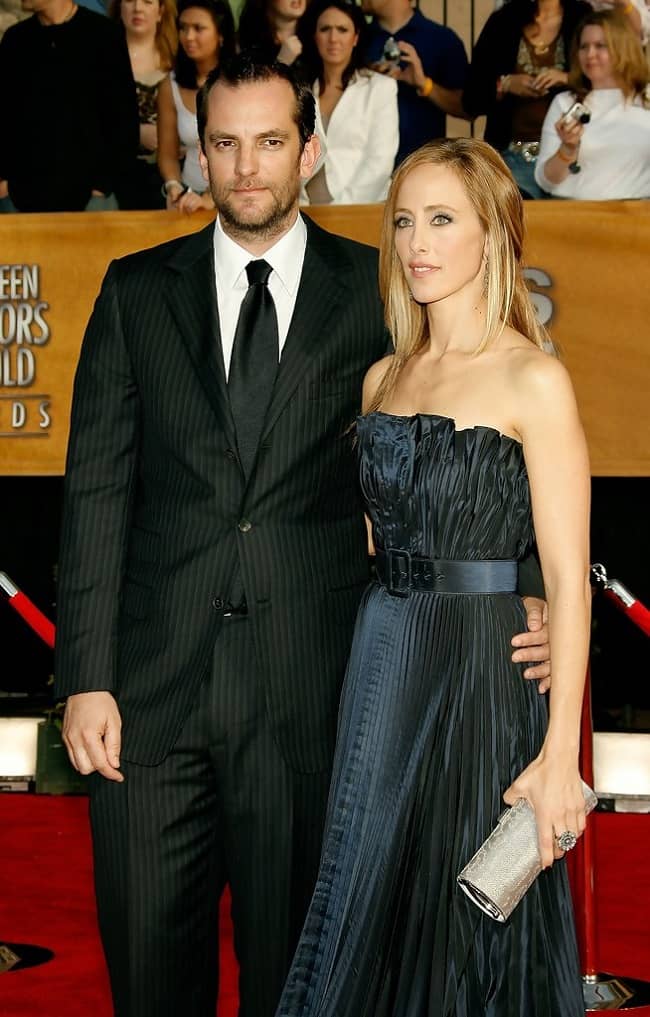 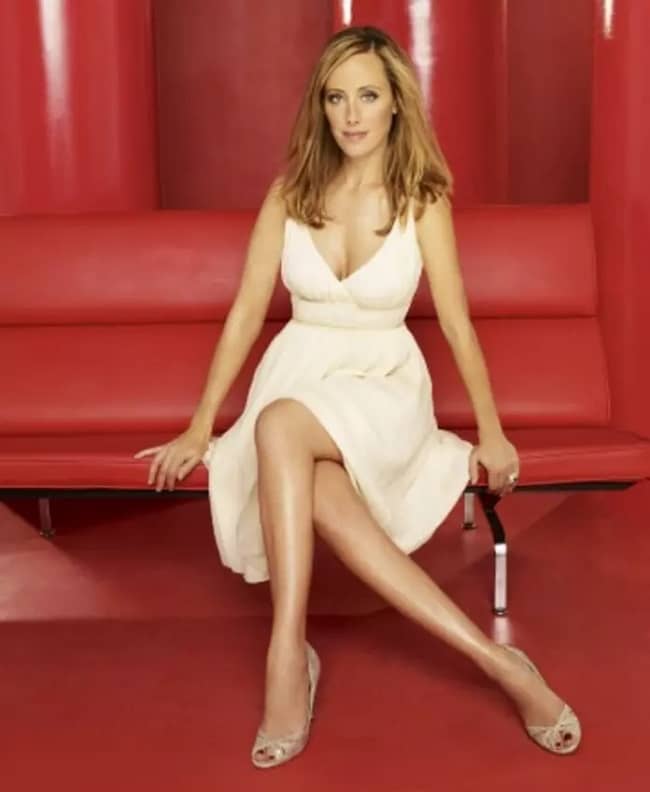 Talking about her social media presence, Kim Raver has been active on Twitter as @KimRaver since 2012 and so far has accumulated over 241.9K followers. However, she is not very active on Twitter nowadays as her last Tweet dates back to November 13, 2020.

Similarly, she goes by @kimraver on Instagram where she has 1.7m followers and 478 posts. There, she doesn’t upload frequently but when she does, it keeps her fans on edge as she shares behind the scenes of her works.