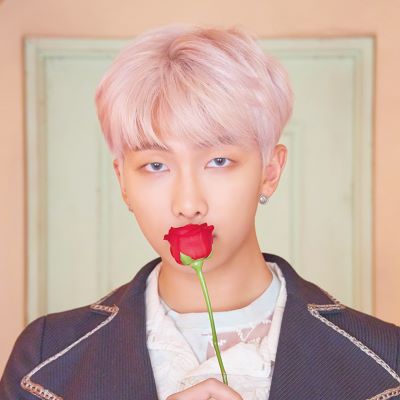 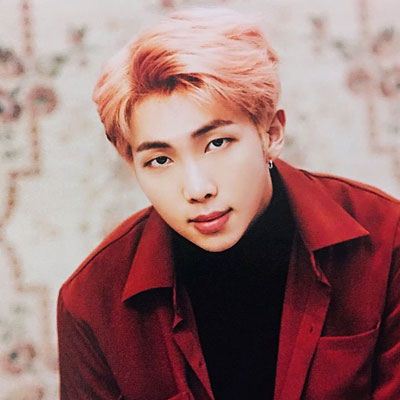 Kim Nam-Joon is better known as Namjoon and RM (formerly as Rap Monster). He was born on September 12, 1994, in Ilsan-gu, South Korea. As of 2022, he is 27 years old. His family is made up of his mother, father, and sister Kim Geong Min.

From an early age, RM learned English together with his mother by watching American Series “Friends”. During his primary school days, he was impressed by uniforms and dreamt of being a security guard in the future.

Before his debut, he had an image of a neat and quiet student. During his school time, he was among the top rankers in the national school exam. He even had a high IQ of 148 and a TOEIC score of over 900.

As a student, RM actively wrote poetry and often received awards for his writings. He received moderate attention through an online poetry website where he posted his work. Through this, RM developed an interest in a literary career but later decided against it.

At the age of 11, RM became interested in hip-hop music after hearing epic High’s “Fly” in fifth grade. He felt comfort through the song and so he went further deep into the genre.

After being introduced to the American rapper Eminem by his school teacher, RM grew his interest in lyricism. RM then transitioned to writing lyrics stating that his poetry became lyrics when combined with music.

He even started to print the lyrics and shared them with his friends. In 2007, as a first-year middle school student, RM started rapping in local amateur hip-hop circles with his self-composed recording.

Recently he attended Global Cyber University and majored in Broadcasting and Performing Art.

Kim has performed at several events and has been honored with several awards to date. RM’s band BTS became the first K-pop group to win a Billboard award.

Since 2017, they have won Billboards Top Social Artist Award three times in a row beating out US favorites such as Justin Bieber and Ariana Grande. 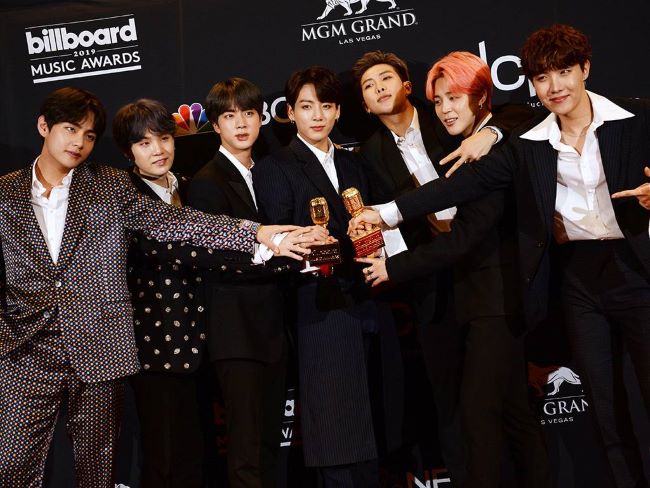 Caption: Kim Namjoon together with BTS on BBMA

He together with his band made a landmark appearance before the UN and gave a speech urging young people to ‘Find Your Voice’. In 2018, RM was awarded the fifth-class Hagwan Order of Cultural Merit by the President of South Korea along with his bandmates.

Long before Kim Namjoon became RM, he started his career in the music world as a solo underground artist under the stage name of Runch Randa.

He made his debut under the hip-hop boy band BTS on June 12, 2013. Also, he was the first member to join BTS. He stated that rapping helped him get over the stress of his studies.

The lyrics of his debut song ‘No More Dreams’ was inspired by the days when he worked late into the night for his exams. Since his debut, RM has worked on all of BTS’s albums.

In March 2015, RM released his 1st single entitled P.D.D (Please Don’t Die) together with Warren G. A few days later, he released his first solo mixtape. ‘RM’. On October 23, 2018, he made a comeback with the “Mono” mixtape.

He even released three MVs: “Moonchild”, “Forever Rain”, and “Seoul” off of his mixtape.

Furthermore, RM has composed and produced more than 100 songs to date. He has worked with several artists such as Wale, Warren G, Gaeko, Krizz Kaliko, MFBTY, Fall Out Boy, Primary, and Lil Nas X.

In January 2020, he alongside his fellow BTS member J-Hope, RM got promoted from associate to a full member of the Korea Music Copyright Association.

They joined bandmate Suga who had previously been officially recognized as a full member in 2018.  He featured on Younha’s track “Winter Flower”, which was released on January 6, 2020.

Looking inside his love life the media doesn’t have any information regarding his dating life. So currently he is believed to be single. Kim is the only member of BTS who hasn’t been caught up in dating rumors.

However, he revealed that he had had a girlfriend in high school.

He was rumored to have had heart surgery with a 30% chance of living at the age of 15 (but that’s just a rumor).

Namjoon has received a massive fan following and popularity not just in South Korea, but in other parts of the world too. On Instagram, he goes by the handle @btsnamjoon with almost 5 million followers.

For instance, BTS’s official Twitter account has around 22M followers. Other than Twitter, RM along with his members are often active on Reverse which was exclusively created by his label Big hit Entertainment to communicate with their fans.

Kim Namjoon is the tallest member of BTS with a height of 181 cm. He weighs around 67 kg and is one of the heaviest in the band. Likewise, his eyes and hair are brown. 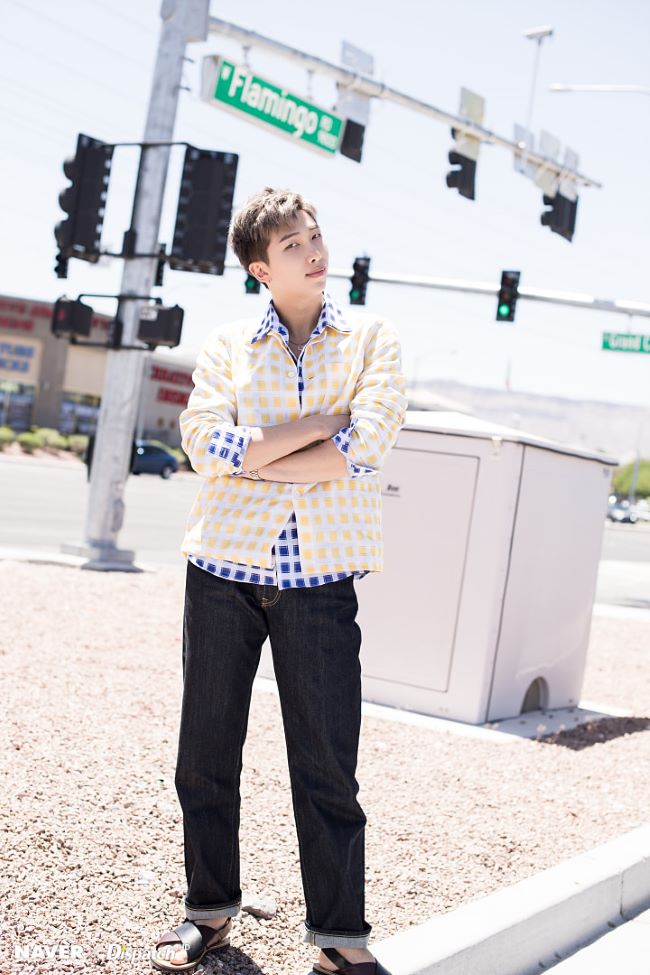