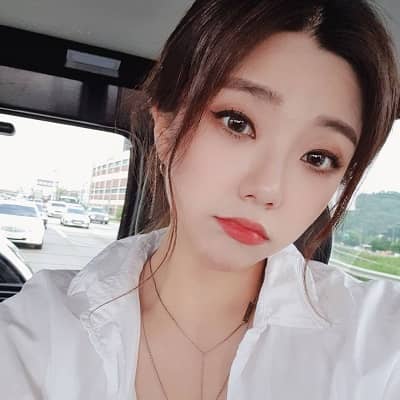 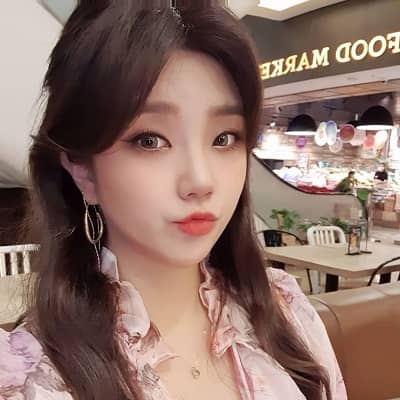 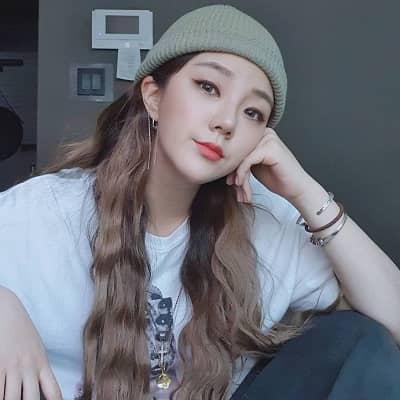 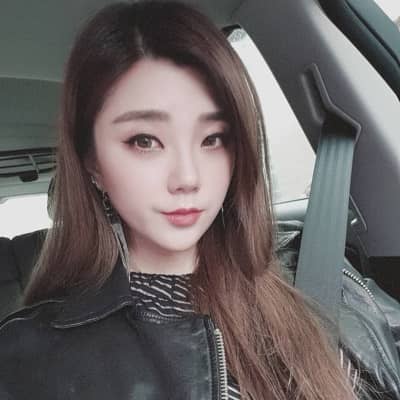 Kim Ju-na is a South Korean singer and reality star. Kim Ju-na is a soloist signed to Music K Entertainment and is currently under ‘Hidden Sound’. Also, she is also famous for participating in the talent show ‘Produce 101’.

Kim Ju-na came to this world on February 8, 1994. She was born and raised in South Korea. Currently, she is 27 years old and her birth sign is Aquarius. Her father is Kim Chung-hoon who was the lead singer of the 80’s band “Seven Dolphins”. She has a half-brother Kim Soo-Hyun who is a singer as well as an actor. There is no information regarding her educational background. 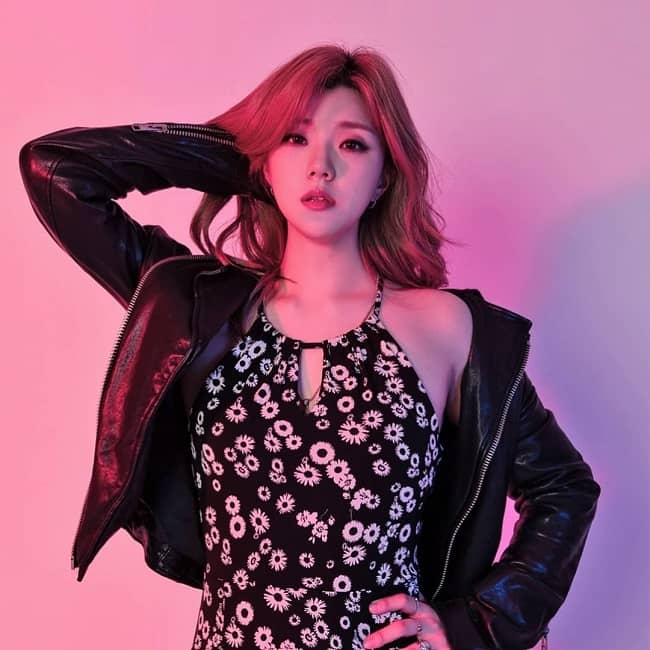 Kim Ju-na, in 2015, first made her musical debut by providing the original soundtrack for the drama High Society. She sang the theme songs for the shows ‘High Society’ and ‘Hwarang: The Beginning’. Kim competed in the survival show ‘Produce 101’ in 2015.

Therefore, from January until April 2016, she was a contestant on ‘Produce 101’ as a trainee under Music K Entertainment. Kim was eliminated from the show on episode 11 with her final rank being 34th place. And, on 12th September 2016, Kim made her solo debut with her debut digital single, “Summer Dream”.

Kim also works as a voice teacher. She left Music K on June 29, 2018, after deciding to end her exclusive contract with them earlier. Similarly, on 5th January 2019, she released a teaser for her upcoming comeback titled “Twilight” which features Zu Ho of SF9.

In 2015, for the album ‘High Society OST’, she debuted a song titled “How Can I, Without You”. Therefore, she provided music for the High Society soundtrack, a show starring Sung Joon and Park Hyung-Sik. Likewise, in 2017, her song “A Move of God” for the album ‘Hwarang: The Poet Warrior Youth OST’ came out. 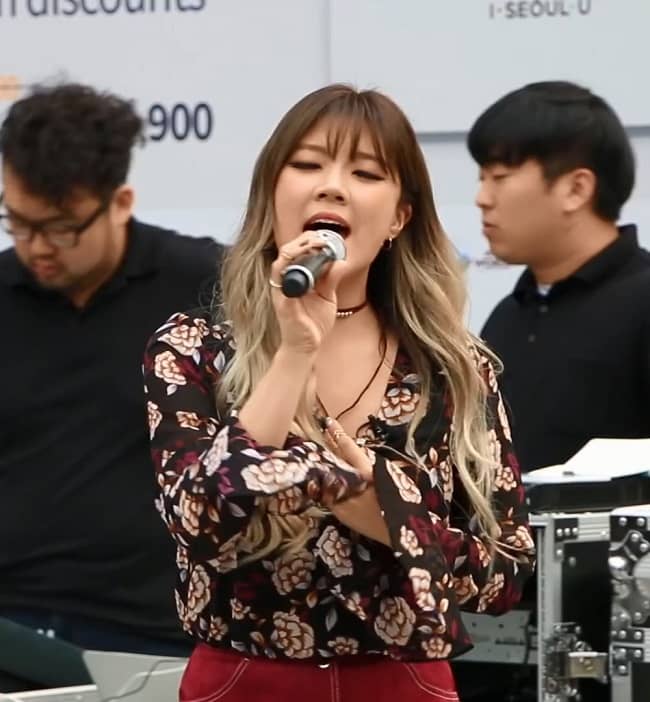 Over the years, Kim has kept her personal life away from the public. Therefore, she might be single or involved in a romantic relationship with someone. But, it is not confirmed as she has not shared many details related to this issue. Kim has also kept a clean public profile that is away from any scandals, controversies, and rumors. As of now, she is living a happy and prosperous life. And, she is probably focusing on her career and developing her skills.

Kim is a pretty and beautiful lady. She is quite tall and has a height of 5 feet 6 inches. Likewise, she has a suitable weight of 57 kilos. She has a fine and curvy body figure. But, her body measurements are not publicly announced. However, she has maintained a slim and good body with regular workout schedules.

Also, she maintains a balanced and healthy diet. Moreover, she has a pair of dark brown eyes and has brown hair color. However, she often dyes her hair color into blonde. 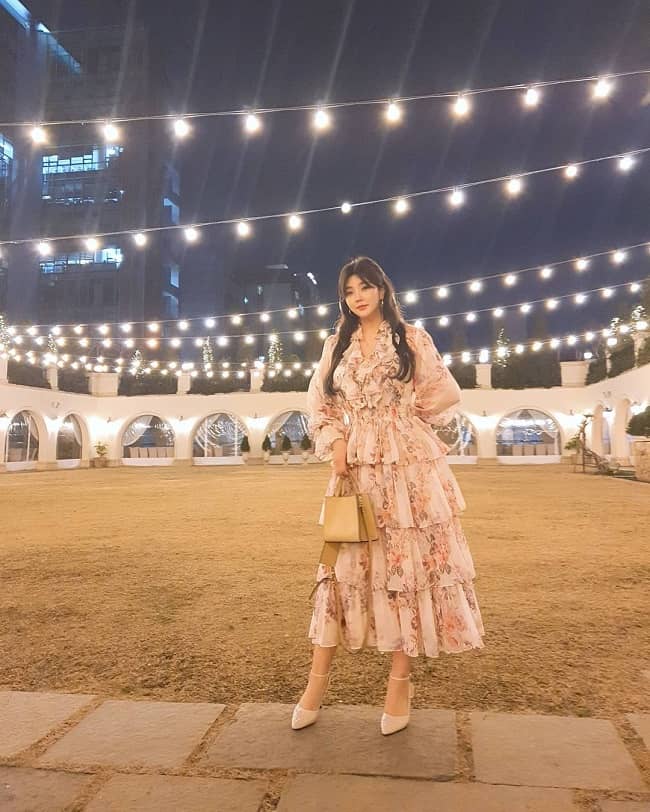 This beautiful singer is only active on Instagram. She goes under the username ‘@cool_jn’ on Instagram. There, she has gathered more than 34K followers. Besides Instagram, she is not active on other platforms.

Speaking of her salary and net worth, this singer surely earns a good amount of money from her singing career. However, around $1 million – $5 million is her net worth.