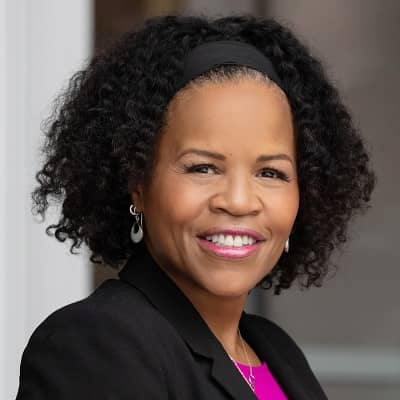 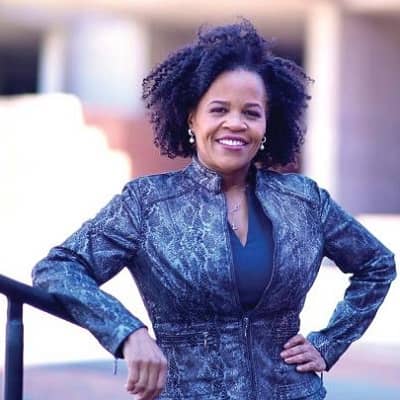 Kim Janey is a politician from the United States who worked as the Acting Mayor of Boston for eight months in 2021. Moreover, Kim Janey was President of the Boston City Council in 2020 as well as a council member from the 7th district in 2018.

Kim Michelle Janey best known as Kim Janey was born on 16th May 1965, in Roxbury, Boston, Massachusetts, the United States of America. As of now, she is 57 years old and holds citizenship in America. Moreover, she belongs to the African-American ethnicity and is a Christian by religion.

She is the daughter of Clifford B. Janey (father) and Phyllis Janey (mother). In Boston, her father was a teacher and a school administrator. He was also superintendent of the Rochester, New York, school system and later of the District of Columbia Public Schools. When Kim was young, her parents divorced. 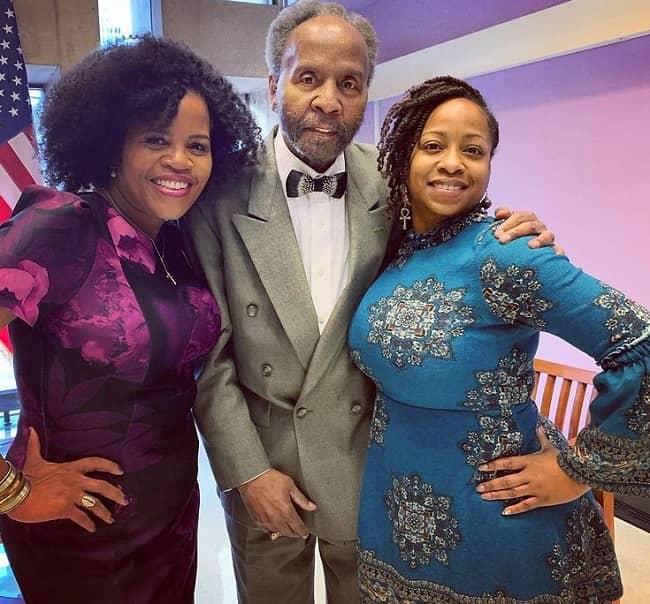 Talking about her academic career, she studied at New School for Children, a community school in Roxbury founded by Black parents who wanted a better education for their children. She went to Edwards Middle School in Charlestown after attending Boston Public Schools’ Ellis, Garrison, and Higginson Schools. Moreover, she later went to Reading Public School as part of the METCO program. She graduated from Smith College with a Bachelor of Arts degree in 1994.

Before joining politics,  Kim Janey was working as a community organizer for Parents United for Child Care. She then became a member of Massachusetts Advocated for Children which is a non-profit organization. She also served in many designatory positions before becoming the Senior Project Director in 2001.

She challenged Rufus Faulk who is the other major candidate, in the general election after winning the primary. She went on to win the main election with 55.5 percent of the vote, defeating her opponents. 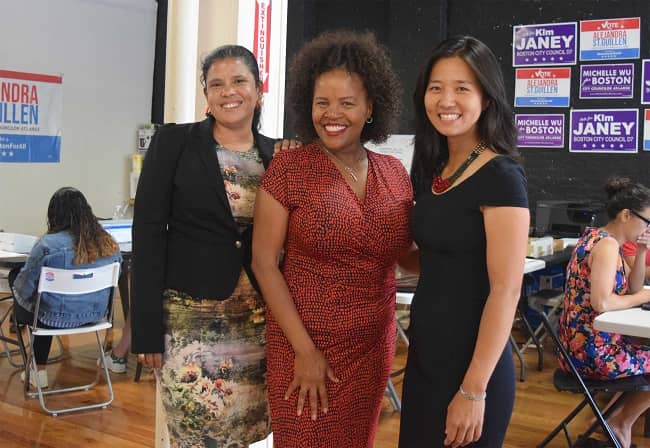 After that, she was inducted as the first woman to represent District 7 on the council in January 2018. During her first stint, she also spearheaded efforts to adopt a municipal ordinance that modified the way the city granted pot shop licenses, establishing an independent board to assess applications.

\The Mayor’s office used to give licenses until she changed the process. She was re-elected with more than 70% of the vote in her constituency in November 2019. Furthermore, as a member of the Council, she has focused on education and social justice since her reelection.

She also supports changing the process through which members of the Boston School Committee are chosen. Currently, the mayor appoints them, she proposes holding school committee elections again.  She chose as President of the City Council by her fellow Councilors in January 2020, after serving on the City Council for a while. Moreover, she became the first woman and the first Black person to serve as acting mayor of Boston in March 2021, making history as the city’s first female and black mayor.

She took over as secretary of labor in President Joe Biden’s cabinet on March 22, 2021, after former mayor Martin Walsh was confirmed by the US Senate. Shortly after Martin’s resignation took effect, she was elected as Boston’s 55th mayor. Her inauguration took place on March 24, 2021.

She earns the Boston NAACP Difference Maker Award in 2015. The Boston Children’s Chorus presented her with the Hubie Jones Award in January 2020. She was also named one of Boston’s Most Impactful Black Women in 2021.

Kim seems to be a single lady based on the fact that she has not yet revealed her husband or boyfriend. Kimesha Janey is her daughter’s name. She became a mother at the age of 16 while still in high school. She is the grandmother of three grandchildren. As of now, this politician lady is not a part of controversy or rumors and focuses on her profession and personal life. 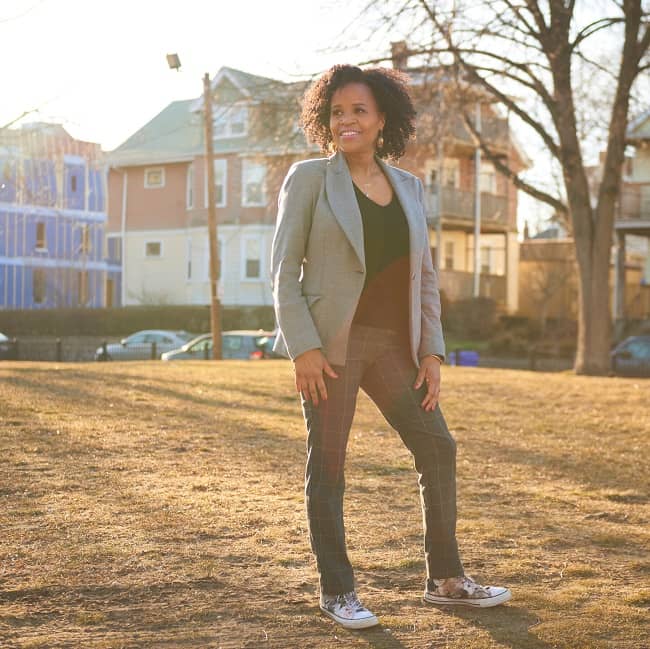 Kim has black hair and black eyes color and there is no other information regarding her height, weight, and other body measurements.