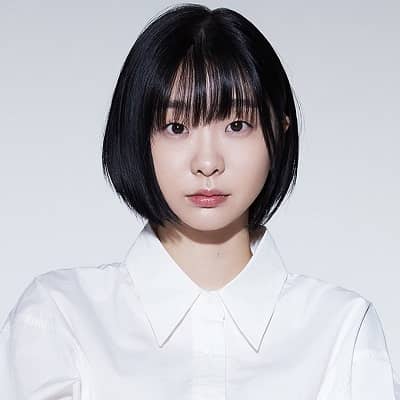 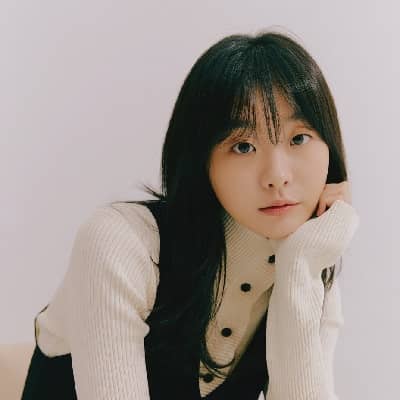 Born on 9th April 1995 in Paju, Gyeonggi Province of South Korea, Kim Dami is currently 27 years old. Her sun sign is Aries. Not much about her personal life is available yet but according to some online resources, she has a younger brother, who apparently looks like her male replica.

She had dreamed of becoming an actor ever since her childhood as she was fascinated to express various emotions of characters through acting. As for her personality, she isn’t the type to easily get surprised or angry, coming off as having a rather bland personality but her friends say otherwise. Her friends describe her as loyal, and someone who doesn’t like to put herself out to get noticed.

Regarding her educational background, she graduated as a Performing arts graduate from Incheon National University.

Her acting career started off with a minor role in the small independent film “Project with the Same Name” in 2017. Then, in 2018, she played the role of a high school student, the sexual crime victim who later on became the subject of an aggressive media pursuit in the mystery thriller film “Marionette”.

Then, came 2018. Kim Dami rose to stardom through her role in the action-mystery film “The Witch: Part 1. The Subversion”. It was her biggest breakthrough, earning her universal acclaim for her strong performance that included intense fighting scenes, and by no wonder, she swept the Rookie of the Year award at various film festivals.

Her success followed even through her 2 years long hiatus when she finally made her television debut in the 2019 television series “Itaewon Class” based on the webtoon of the same title. Later on, she appeared in the drama “Our beloved summer” with co-star Choi Woo Shik, who played alongside her in “The Witch: Part 1. The Subversion”.

Fans were really happy to see them both together once again, but now in different limelight, as the new drama was a light-hearted romantic comedy, completely different from what they previously starred on. 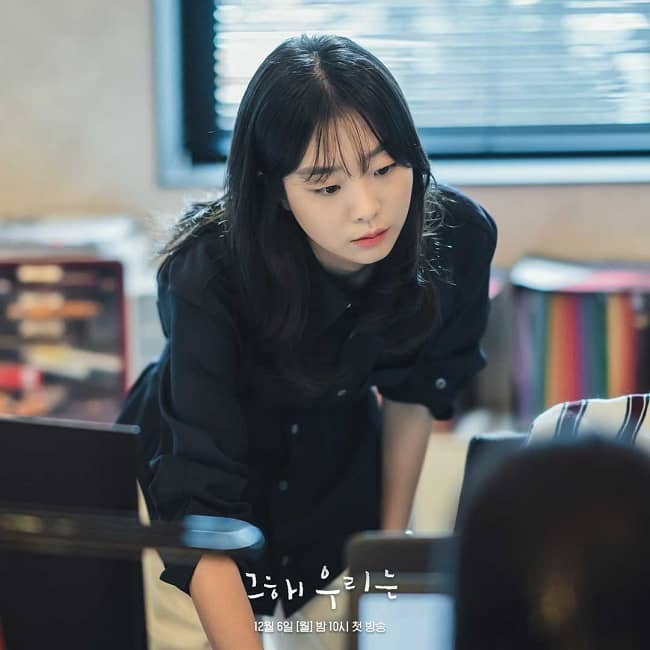 Similarly, in 2019, she won an award in the category of Big 6 Actor at the ‘Olleh TV Movie of the Year Awards.’ In the same year, she was awarded as the ‘Best New Actress’ and ‘Popular New Actress’ awards at the ’10th KOFRA Film Awards’ and ’19th Korea Youth Film Festival’ respectively for her performance in ‘The Witch: Part 1. The Subversion.’

Kim Dami is a very talented and hardworking actress. She has earned a decent amount of money throughout her acting career. As of now, her estimated net worth of $2.5 million.

Being a very private person, Dami has never disclosed her dating history or her ideal type. Currently, though, Dami is single. However, she is enjoying her single life and focusing more on her career now.

The popular Korean star stands at a height of 5 feet and 7 inches or 170cm, which shocked many Korean netizens as she had a cute baby face. She weighs 51kg (112 lbs) and her shoe size is 6. She has black hair and distinctive dark brown monolid eyes. 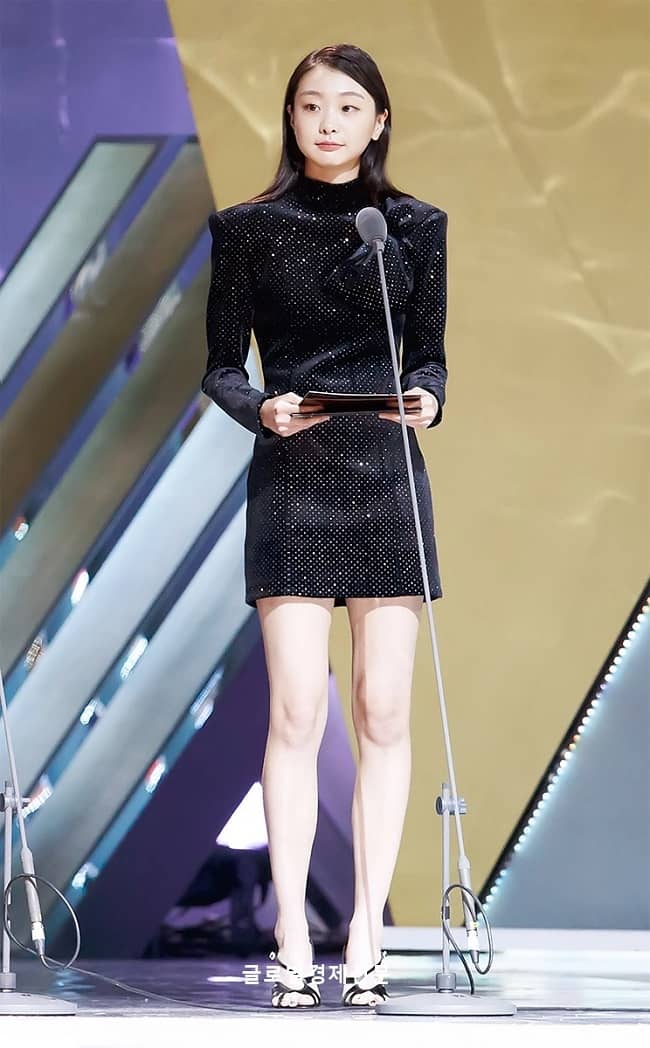 Kim Dami does by the handle @d_a___m_i on Instagram and has garnered over 4.3m followers. She is only following one account and that is of the management she is under i.e AND management @andmarq_ent.