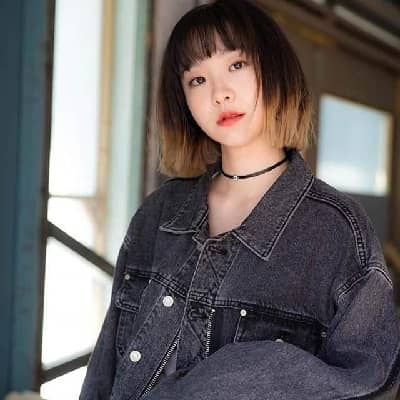 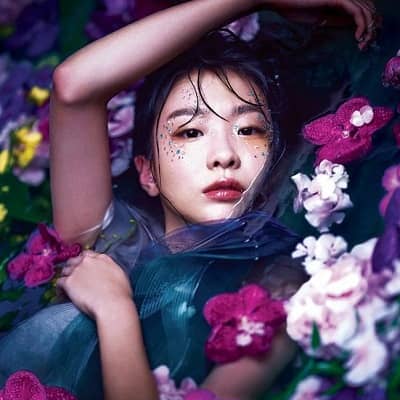 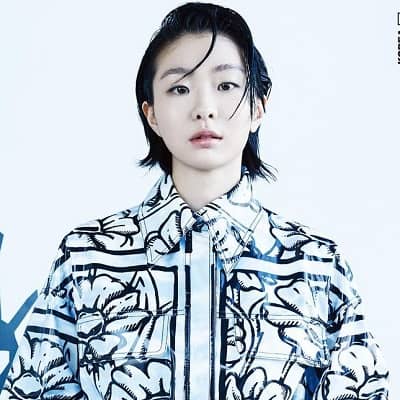 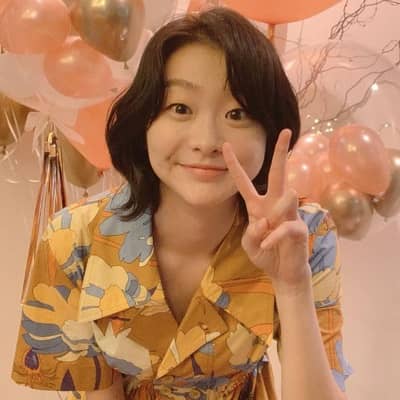 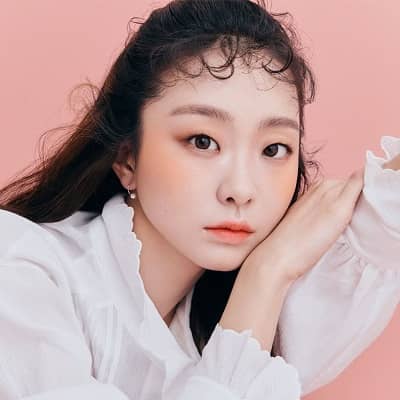 Kim Da-mi is a famous South Korean actress, Instagram star, and model. Kim Da-mi is famous for starring in the action-mystery film ‘The Witch: Part 1. The Subversion’ (2018).

Kim Da-mi came to this world on April 9, 1995. She is originally from Paju, Gyeonggi Province, South Korea. Currently, she is 26 years old and her sun sign is Aries. Speaking of her family background, little information is only available on the internet. However, she has a brother but his name is not revealed. Further, she attended ‘Incheon National University.’ 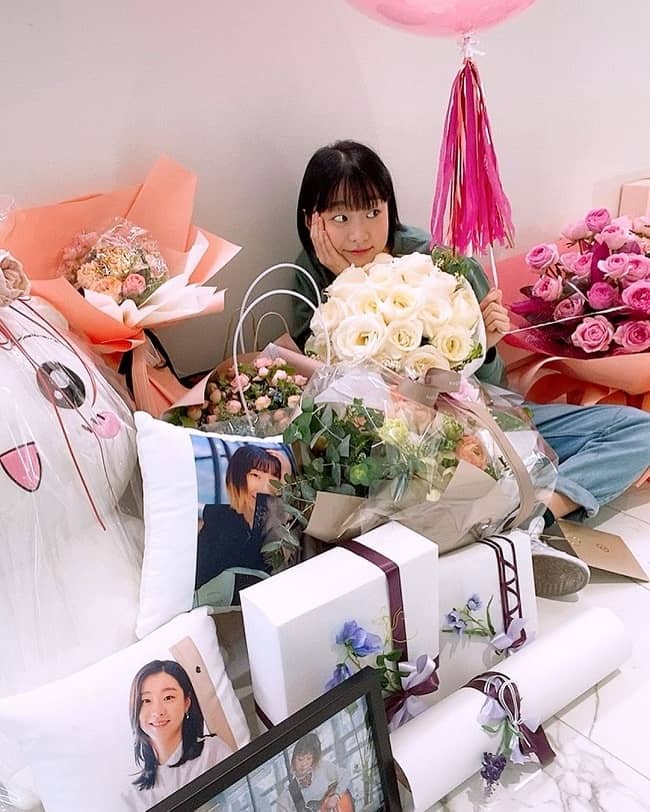 Kim debuted as an actress in the year 2017. Therefore, she debuted through the independent film 2017 ‘Project With The Same Name’. The movie is an omnibus feature film produced, playing the role of a woman, and was recently involved in a breakup in the episode “Hello, My Hard Work”.

Likewise, in the following year 2018, she played the role of a high school student in the mystery thriller film ‘Marionette’. She played the lead role of Koo Ja-Yoon in the action-mystery film ‘The Witch: Part 1. The Subversion’ in the same year. Therefore, the film was directed by Park Hoon-Jung.

There, she was selected from among 1,500 candidates who auditioned for the role. And, with the success of the film, a sequel is scheduled to be produced. She achieved universal acclaim for her strong performance in a challenging role that included intense fighting scenes, and winning a large number of newcomer awards for that movie.

Later, in the year 2020, she made her television big debut in the cable series ‘Itaewon Class’. The drama was based on the webtoon of the same title. For that, she won the ‘Baeksang Arts Award’ for ‘Best New Actress (TV)’ for her performance.

Similarly, in 2019, for the category of Big 6 Actor, she won an award at the ‘Olleh TV Movie of the Year Awards’. Also in the same year, in the ’10th KOFRA Film Awards’ and ’19th Korea Youth Film Festival’, she won awards titled ‘Best New Actress’ and ‘Popular New Actress’ respectively for her performance in ‘The Witch: Part 1. The Subversion’. 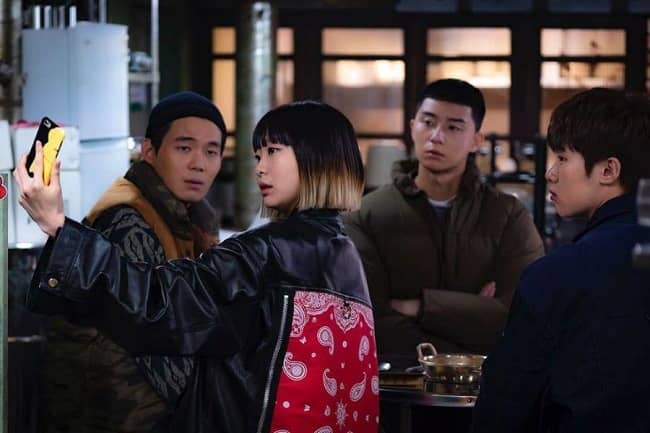 Talking about her love life, Kim is single at the moment. At present, she is not involved with anyone and is focusing on her career and developing her skills. Therefore, she has never shared her past or present dating history publicly. But, she might have dated someone earlier. Moreover, most of her personal stuff is not publicly disclosed.

Kim is a cute and pretty lady. She has a charming smile and has an amazing personality. She is quite tall measuring 5 feet 7 inches. And, she has a suitable weight that suits her but her weight is not mentioned. Additionally, she has a slim and curvy body figure. But her body measurements are not shared in public. Moreover, her beautiful set of dark brown eyes compliments her short black hair. 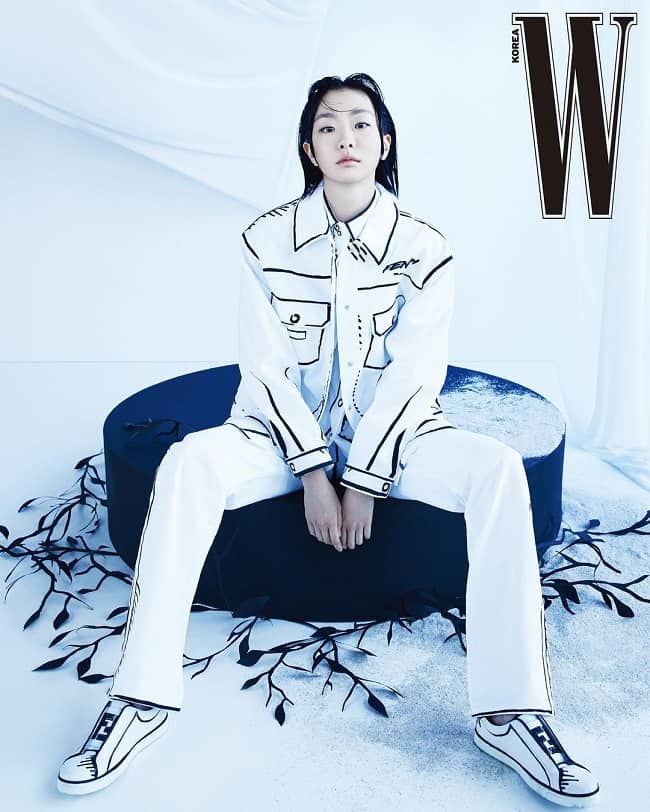 She is active socially on Instagram only. There, she goes under the username ‘@d_a___m_i’. And, she has gathered more than 2.1 million followers. Besides Instagram, she is unavailable on other media.

Kim is a rising actress and model. Her professional work till now has made her name and fame. However, she has surely earned a good sum of money. Therefore, her net worth as of 2021 is $1 million – $5 million.