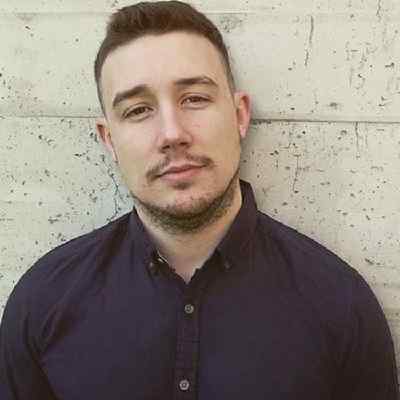 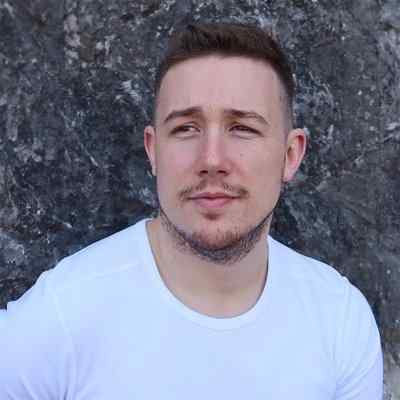 Kill’em FTW is an English YouTube personality. Kill’em FTW has gained widespread popularity for his attempts at extreme challenges, including mailing himself in a box.

Kill’em FTW is 32 years old as of 2022. He was born on March 22, 1990, in Worksop, England under the zodiac sign Aries. His birth name is Tom Stanniland. He is a single child of his parents. Therefore, he has revealed his parents’ names. 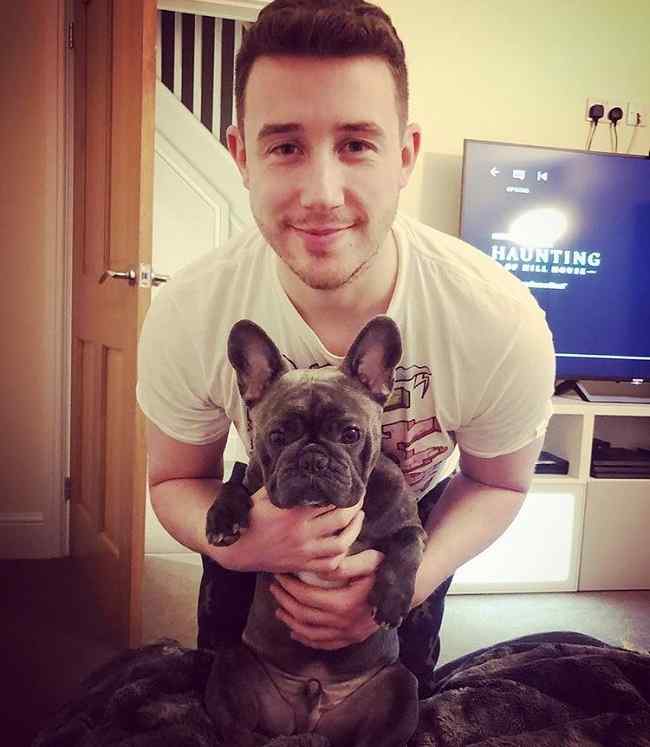 Likewise, he holds British nationality but has not mentioned his ethnic background as well. Concerning his educational qualifications, he dropped out of high school at the age of 16 and started working in construction for around ten years.

Talking about Kill’em FTW’s professional life as a Youtuber, he launched his YouTube channel Kill’em on August 6, 2014, but did not upload a video until September 23, 2014. His oldest video to date is titled “Ghost Pepper Challenge! Idiot Eats Naga/Bhut Jolokia – One of the World’s Hottest Peppers!
.” This video has gained over 157k views. Likewise,  for the next one and a half years, he only uploaded a few videos.

Secondly, he posted a video named “5lb Gummy Bear Challenge… The WORLD’S LARGEST GUMMY BEAR” on October 4, 2015.  Then in the year 2016, he became more active and started uploading videos regularly. Once he started posting regularly, it did not take him much time to attract fans and gain popularity. Currently, he has gained widespread popularity on social media platforms and has a very powerful presence on the internet.

His creative content on Youtube videos has been liked universally by his fans and viewers. Currently, the Youtuber has garnered more than 2.68 million subscribers, with over 348 million views, as of March 2020. His online Youtube series is I Mailed Myself…, 24 Hours…, I Spent the Night…, Worlds Largest…, Before Episode #001… and Start from #001.

On Jun 16, 2020, he shared a YouTube video stating that he will take a step back from Youtube due he can’t do any of his ideas due to the Pandemic. 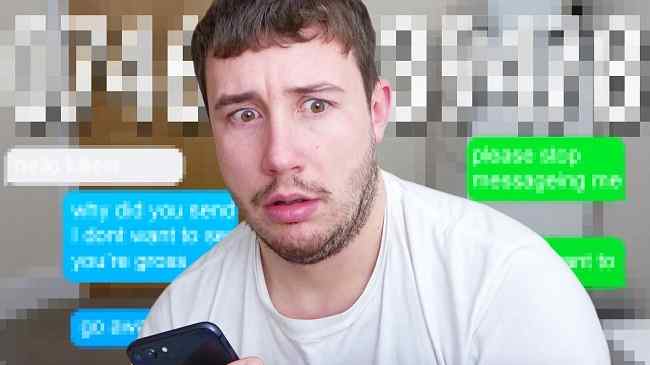 One of his most viewed and popular videos on the channel is “I Crossed Countries by Sea in a Zorb Ball & You Won’t Believe What Happened (Zorb at Sea Challenge).” This video was posted on October 6, 2017, and has gained over 35 million views.

Recently, he posted a video titled “Don’t Tell YouTube We Made This Video” along with his girlfriend with Quarantine subject matter. Usually, they post the video every Monday. additionally, he has created his Tiktok account where he started posting his comedic content on February 27. Within a short period, he has gained 34.0k followers with 325.9k hearts.

Speaking on famous Youtube personality Kill’em FTW’s learning, he has earned a decent sum of money through his Youtube career. Looking at his Youtube statics, he has published 155 videos which all together add up to more than 345.7 million views now. His estimated net worth from Youtube videos is around $167k. Further, he also earns from his additional work. He is living a lavish lifestyle with his good fortune.

Reflecting on Kill’em FTW’s relationship status, he is straight and in a relationship with a girl named Moon. Further, he has not opened up about his girlfriend’s occupation. He often featured her on the Youtube channel. The duo seems very happy with each other and might be marrying each other soon. The duo looks very adorable together. They are dating each other for a very long time. 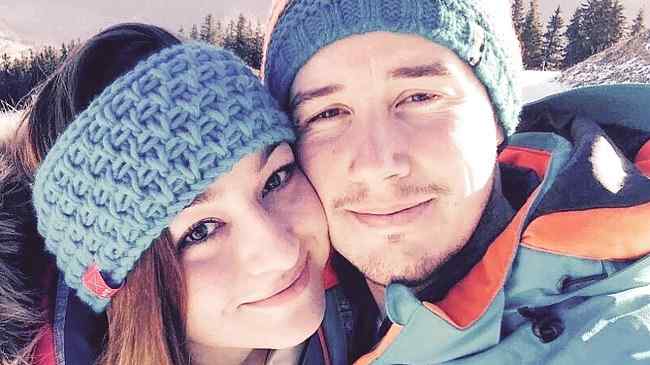 Being linked to the social media world is sometimes hit with scandals and rumors around. Likewise, Kill’em FTW has also been criticized for his videos. On September 24, 2017, the YouTube team H3h3Productions posted a video on their channel criticizing Kill’em’s video challenges. At the same time, he used to upload videos of apparently mailing himself to other countries, which, H3h3 mentioned, was difficult and impossible to achieve. That Youtube team also accused him of using clickbait in these videos. Despite receiving some hate mail, he takes it lightly and stayed calm despite these criticisms.

Furthermore, he has not been into any other controversy in his professional as well as personal life. Currently, he is controversy-free and maintains a clean image on social media sites.

Kill’em FTW has a cool attitude, requisite style, and the right approach which holds all the required skills to become a successful online personality. He has a good tall height with a lean body build. However, he has not revealed his exact information about his height, weight, and body statics. Likewise, he has a pair of brown eyes with brown hair color.