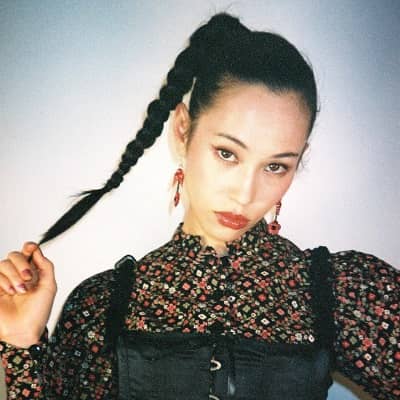 Kiko Mizuhara is a Japanese-American model, actress, musician, and designer best. Kiko Mizuhara is known for her role in the Japanese film “Okuda Tamio ni Naritai Boy.” Similarly, she began her career as a model when she was 12 years old and became the chosen new face for Seventeen magazine.

Kiko Mizuhara was born in Dallas, Texas, on November 15, 1990. Audrie Kiko Daniel is her given name. Her ethnicity is Japanese-American. Mizuhara is of mixed race, and her zodiac sign is Libra. She is currently 31 years old. 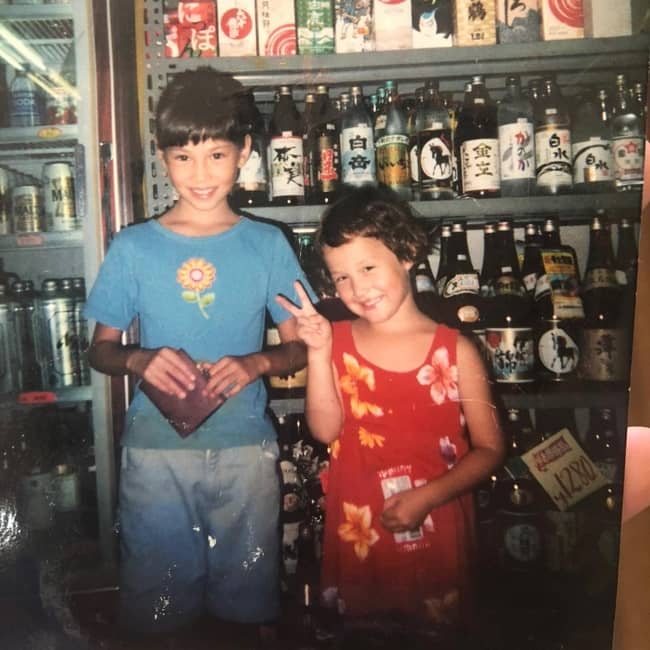 She was the eldest daughter of Todd Daniel, an American, and Yae Mizuhara, a Korean. When Kiko was two years old, her family relocated to Japan, settling in Koba. Her parents however got divorced when she turned 13 and her father moved back to the United States. She grew up in Japan with her younger sister, Ashley Yuka Daniel, who is also a model and goes by the name Yuka Mizuhara.

Moreover, she had an interest in the entertainment industry and modeling since she was a teenager. She expressed her passion to her mother, who encouraged her. She completed her high school education at Tsukuba International School. Furthermore, she moved to Tokyo at the age of 16 to live apart from her mother and sister in Kobe in order to further her modeling career.

Kiko Mizuhara began her modeling career at the age of 12 when she was chosen as the magazine’s favorite new face in 2002. She was chosen as Miss Seventeen and became Seventeen’s exclusive model for the next three years. She has signed on as an exclusive model for the fashion magazine “ViVi” in July 2007. Similarly, she was also a frequent runway model at the Tokyo Girls Collection at the time. She made her international runway debut in Olympia Le Tan’s Spring/Summer 2014 Show at The Paris Collections.

She was appointed Dior’s first Asian ambassador in 2018. Likewise, she had made her acting debut in Tran Anh Hung’s “Norwegian Wood” (2010). In 2012, she starred as a supporting actress in the Japanese films “Helter Skelter” and “I’m Flash!” She has also appeared in many films and dramas, including “Platinum Data,” “Trick The Movie: Last Stage,” “Attack on Titan,” “Yae no Sakura,” “Shitsuren Chocolatier,” “Kokoro ga Pokitto ne (Crazy For Me),” and “Nobunaga Concerto.”

Moreover, she founded KIKO Co., Ltd.” OFFICE KIKO” in 2016. A year later, she released her own designer label, “OK.” She has modeled several dresses and collaborated on several projects, beginning with “Opening Ceremony.” She was also featured as a singer in Towa Tei’s “The Burning Plain” and M-No Flo’s Way track from their Neven album in 2011 and 2013. 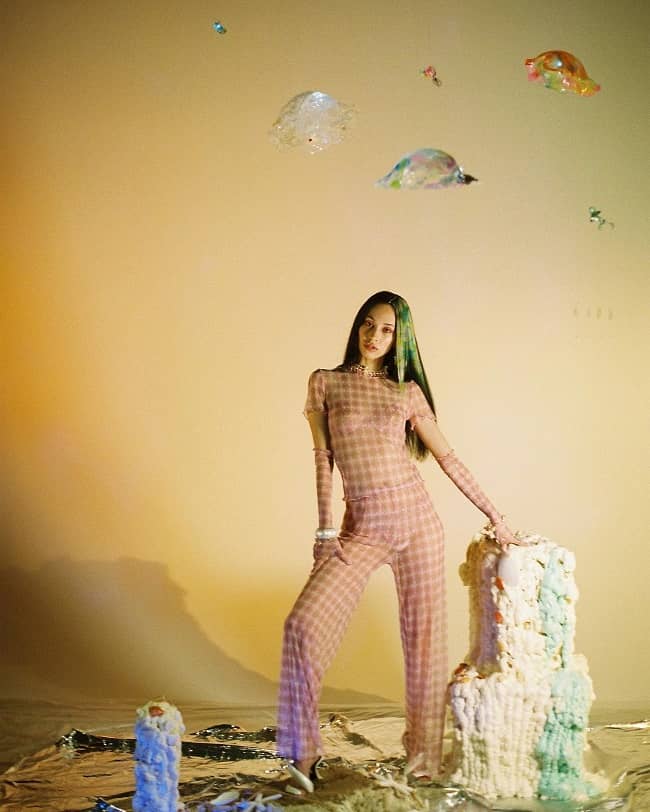 Her professional work as a model, actress, musician, and designer has earned her a decent living. She began her modeling career at the age of 12 and has progressed to becoming one of the most influential figures in the world of modeling. Similarly, she not only does runway walks, appears in movies and dramas, sings a song, and designs clothes, but she also owns her own existing firm, “KIKO Co., Ltd.” OFFICE KIKO.

Her modeling contracts, appearances in movies and TV shows, and production contracts are undoubtedly her source of money. Her net worth is around $2.5 million.

Kiko Mizuhara had relationships with many well-known people from all over the world. Previously, she was in a relationship with Kwon Ji-Yong in 2010, but the relationship did not work out and they split up in 2014. In 2015, she began dating Nomura Shuhei, a popular actor. The couple first met at a magazine photoshoot and later hang out in various locations. Their partnership lasted almost two years, until 2017.

She was previously linked to South Korean rapper and fashion model G-Dragon before dating Shuhei. They were first associated in August 2010, when they were seen sporting the suspected couple’s rings. Moreover, she is rumored to be dating Harry Styles, a former member of One Direction. Styles previously had a relationship with Camille Rowe, and shortly after their breakup, he stated that he had moved on.

According to some sources, Harry has been to Japan many times in the last three months, where he allegedly met Kiko. They also follow each other on Instagram; it’s unusual for Harry to follow someone who isn’t from his hometown, since he just follows 349 users on Instagram. They are, however, unable to appear in public at the moment.