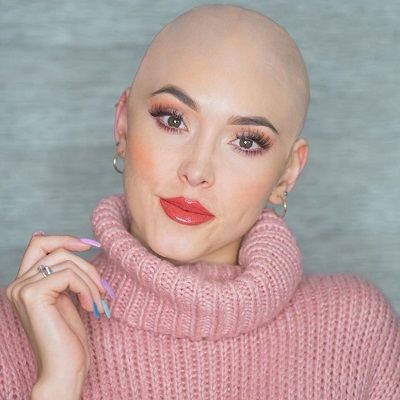 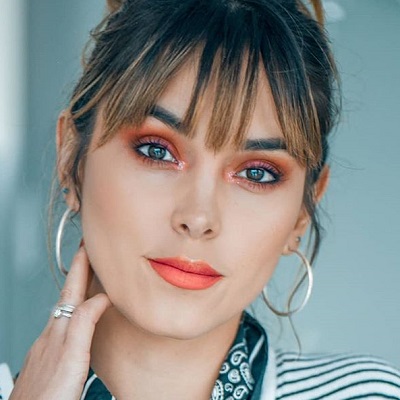 Kika Nieto is a popular YouTube star known for her self-titled channel. Kika Nieto is also a photographer and a graphic designer.

Kika was born in Colombia, on January 30, 1993. She is 29 years old and her zodiac sign is Aquarius. She has an elder sister, Jacqueline Nieto Marquez. Kika loved to dance from her childhood. Furthermore, her mother’s name is Irma Marquez and her father’s name is Mario Nieto. She graduated in 2009. Kika is fond of pets and has two cats namely Nico and Kelly. And in 2017, she adopted a dog, who she named Queen. 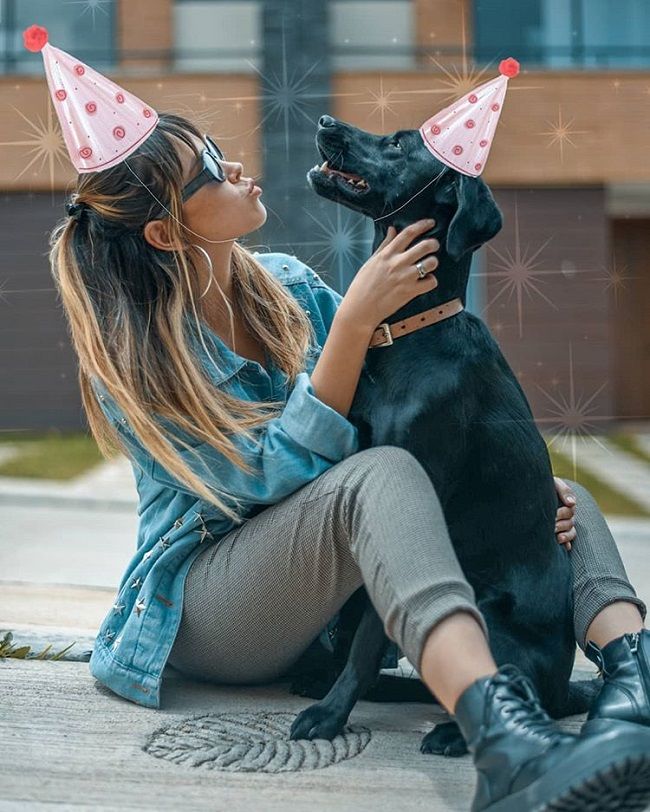 Kika worked in an unnamed office as a marketing assistant and management assistant but she left the job due to problems with her boss. Furthermore, Kika was the winner of the MIAW MTV 2017 in the category of the freshest face. She has nominated in the Kid’s Choice Awards Colombia 2017 edition as a favorite Youtuber.

One of the viewed video on the channel titled “Mi propia Canción – Roast Myself Challenge | Kika Nieto,” has got almost 58,322,517 views. As of now, she has garnered more than 8.07M subscribers with almost 820 million total views.

Some of the other notable videos are “ROAST YOURSELF CHALLENGE 2.0 ? RENACE I Kika Nieto” with 22M views, “Meghan Trainor – Me Too | VERSIÓN ESPAÑOL (Cover/Parodia)” & “3 MILLONES CON KIKA – Mi segunda Canción” with 16M views, and “BROMA con canción a mi NOVIO Santimaye – MARRY ME Jason Derulo – Song Lyric Prank” with 15M views. She also worked as influencer in Mastrechef Celebrity Columbia.

Further, she has another YouTube channel By Kika Nieto created on August 14, 2017. The channel has more than 1.74M subscribers. Moreover, the popular personality doesn’t seem to be involved in brand endorsement activities. However, he will surely be working as a brand ambassador for top brands in the coming days.

Kika might have earned an impressive amount of money through some deals, endorsements, advertisements, etc. She is also definitely enjoying her earnings and living a lifestyle. Furthermore, her net worth as of January 2020 is estimated at $578,000.

Since May 2009, she has been dating YouTuber Santiago Macias, who is also known as Santimaye on YouTube. They got engaged in June 2018 and married after three months, i.e. 21 September 2018. 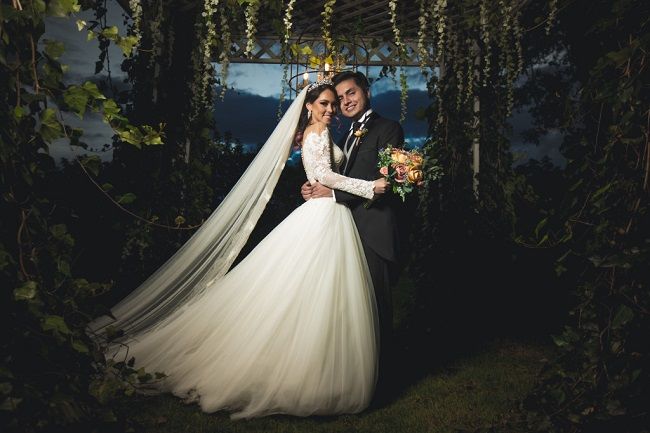 Caption: Kika shone in the magnificent Divina model dress from the ‘Pronovias 2018′ on her wedding with fellow Youtuber Santiago Macias on 21 September 2018. Source: Pronovias

The Colombian YouTuber was in a major controversy due to her statement regarding homosexuality. She stated in a video that it’s not good to be a homosexual and that she still ‘tolerated’ them, opposite of her religious belief.

Some YouTubers immediately called her up and confronted her for her negative comments on the LGBTIQ community. With this negative comment, she hurt many Latino influencers who are open about their homosexuality and several viewers struggling to break away from the stereotypes and taboos surrounding it.

Soon, Kika uploaded another video in which she apologized for her “mistake” of using the word “tolerate”, and explained that she meant to say that she “respects” the LGBTIQ community.

Kika has a beautiful body structure with an attractive personality. However, she has not shared her exact measurements of height and weight. Moreover, her other body measurements like chest-waist-hip, dress size, shoe size, etc are not available. Kika has a beautiful pair of hazel eyes. She cut her hair off and is bald now, but originally her hair color os dark brown. 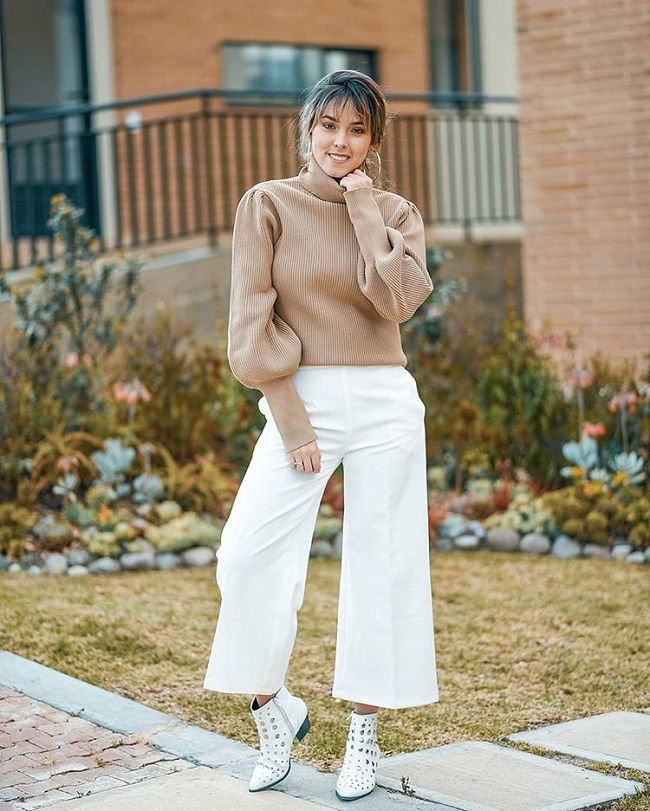