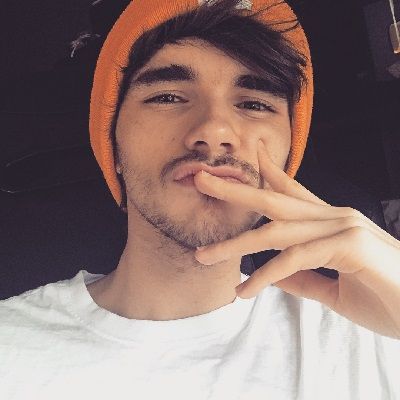 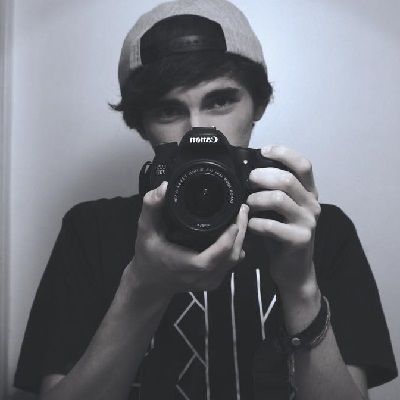 Kiingtong is an English Minecraft creator on YouTube.  Kiingtong plays with many other YouTubers on the Cube SMP and Cube UHC who is popular for his PVP, building, and parkour skills.

Kiingtong is 25 years old. He was born on December 19, 1995, in England. His birth name is William Kinng and birth sign is Sagittarius. He grew up with his brother and sister in England. Besides that, there is no information regarding his parents.

Likewise, he holds British nationality, and ethnicity is still unknown. However, there is no detailed information regarding his educational history too.

Talking about Kiingtong’s professional life, he created his YouTube channel on November 26, 2011. Then he joined the Cube SMP server and makes Hunger Games videos. Occasionally, he does non-gaming related videos.

He is also a member of The Cube SMP and often his collaboration with a number of people who are members of The Cube SMP made him famous. He has also attended PAX Prime, PAX East, Minecon, and Vidcon. Likewise, he also competes in the trimonthly Cube UHC competitions and has won once alongside another player. Further, he started a series in 2017 called The Avenue with his friends Shubble, Graser, and HBomb94.

He posted his debut first video titled ‘Minecraft – Fully working dock cannon’. On July 2, 2012, he began the Minecraft Parkour series and uploaded several videos related to it. In June of 2013, he began posting his Minecraft – Hunger Games series and has posted the number of gameplay videos under the series. All these videos have attracted a good number of views and have a decent number of subscribers to Kiingtong’s channel.

In April of 2015, he posted ‘Hot Pepper Challenge’ video which has got much like by his fans. In the same year, his gaming hub got an increase when the video ‘She Killed Him! (Minecraft 1.9 Parkour w/ Graser10, HeyImBee & TYBZI)’ was issued. And that video went viral and gained him much success on the platform. Today, his gaming channel is doing pretty well as it has earned over 550k subscribers.

The most-viewed Minecraft gameplay video on his channel titled “I Am AiR” – Minecraft SkyWars Trolling! (I Am Stone Challenge)”. This video was based on Minecraft challenge gameplay video is much interesting and is a worth-watching for all Minecraft video game lovers. As for now, this video has got over 817k views. He also runs a second gaming channel called Kiing – Fortnite. Launched on March 4, 2016, it highlights Fortnite gameplay content.

He is affiliated with many other gamers from Minecraft, including ChildDolphin, Graser10, StrawberryJam, Bayani, TheCampingRusher, Grapeapplesauce, HeyImBee, and HBomb94. Likewise, he has also created a secondary YouTube channel titled “Kiing – Fortnite,” dedicated to playing the well-known multiplayer game. 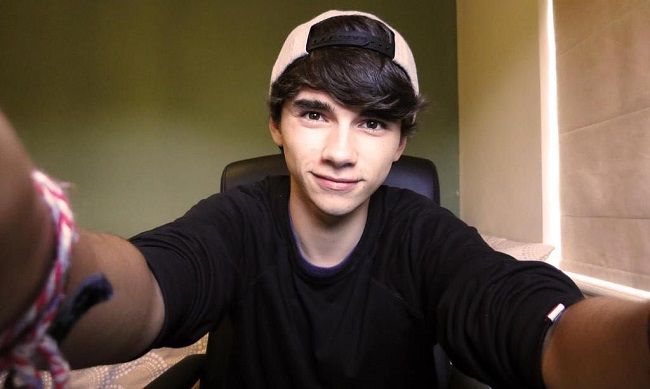 Talented Kiingtong has earned a decent sum of money by his YouTube career. However, he has not disclosed his annual salary as well as net worth.

Reflecting on Kiingtong’s relationship status, he is in a relationship. He is dating Emily. He has also recently revealed in a new video called ‘My GIRLFRIEND plays Minecraft *First ever time*’. Likewise, he keeps on posting cozy pictures with Emily. The duo seems to take their relationship forward to marriage. 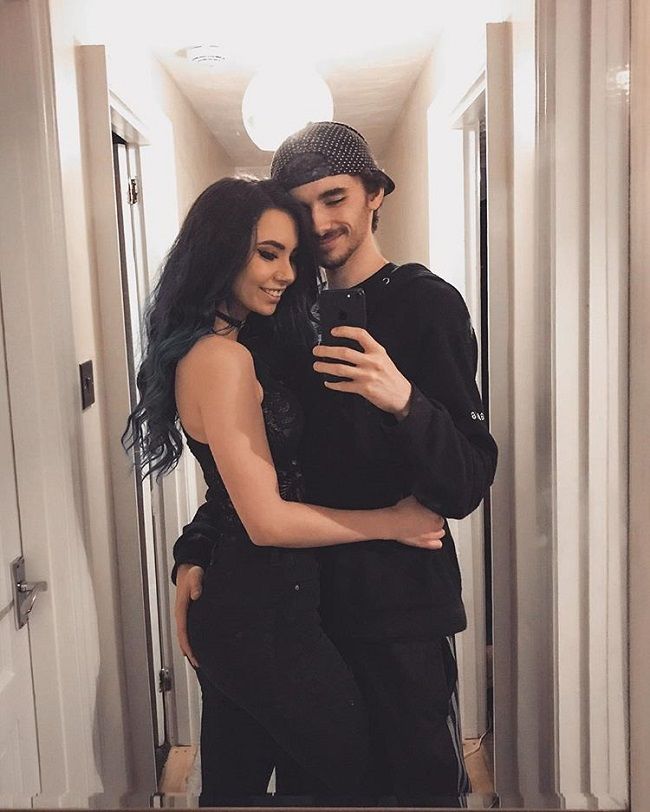 Likewise, he has been successful to maintain a good profile and not been involved in any kind of controversial act. 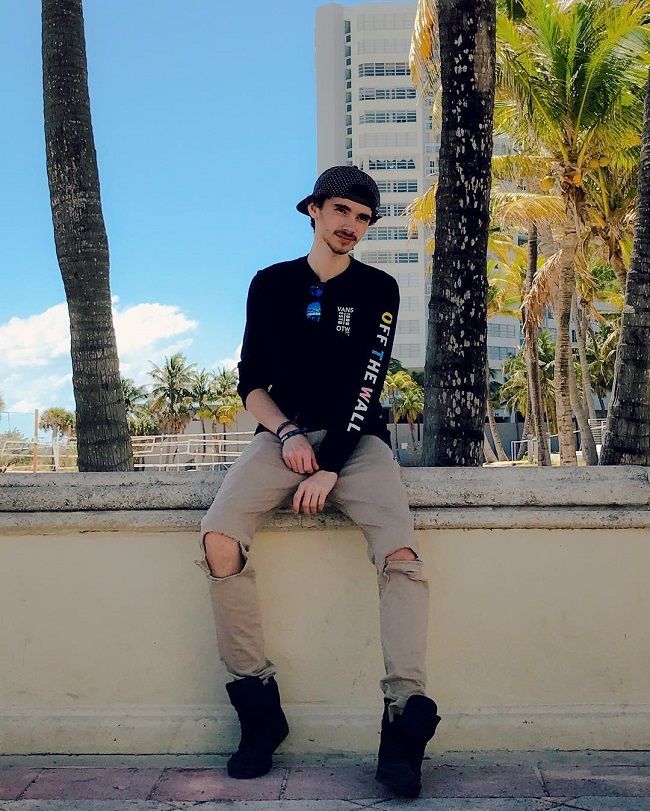