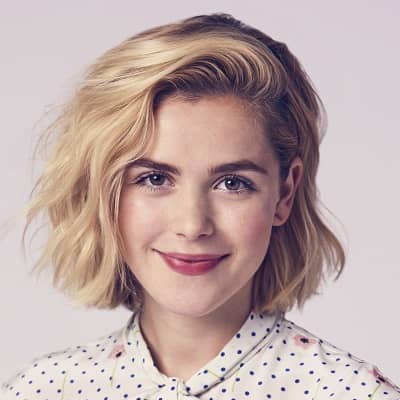 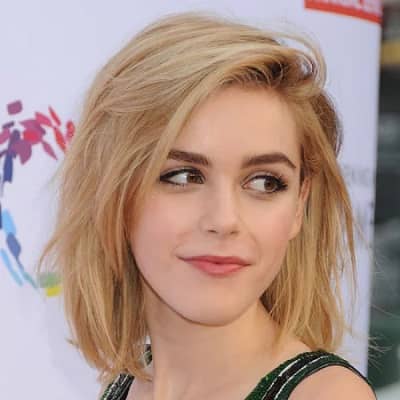 Kiernan Shipka is an actress and model from Chicago, Illinois, the United States. Kiernan Shipka is popular for portraying her lead role as Sabrina Spellman on Netflix’s Chilling Adventures of Sabrina original series.

Kiernan Shipka was born in Chicago, Illinois, the United States on November 10, 1999. Kiernan’s zodiac sign is Scorpio and she is currently 21 years old. Her father’s name is John Young Shipka and her mother’s name is Erin Ann Brennan. Moreover, Kiernan holds American nationality and belongs to Mixed ethnicity of Irish, Italian, German, and Scottish.

Furthermore, Kiernan’s father is a real estate developer. Kiernan was raised in a friendly and cheerful environment by her parents. Additionally, Kiernan started taking ballroom dancing classes at the age of five. 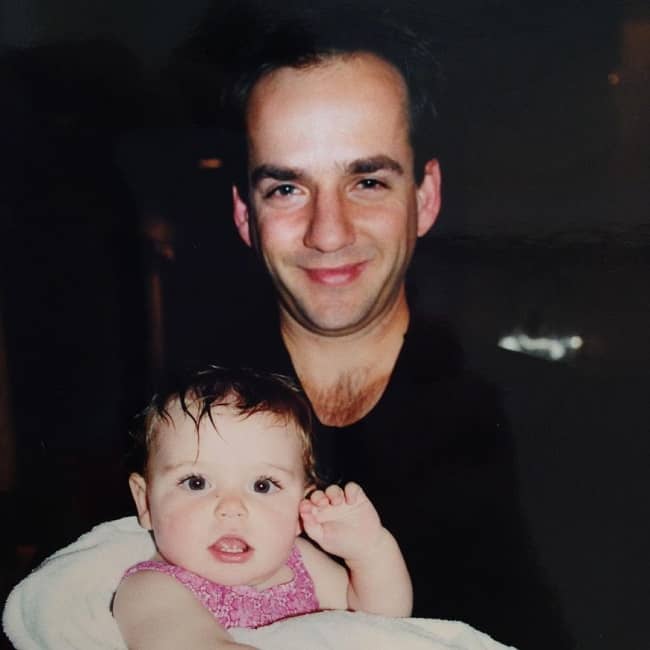 Kiernan Shipka was not able to attend regular schools because she stepped into the field of acting at a young age. However, Kiernan joined the Laurel Springs School for online studies. Kiernan also finished her high school education through online classes.

Moreover, Kiernan also appeared in one-episode roles in series like “MADtv” and “Heroes”. In the same year, Kiernan performed as Molly in the movie “Dimension”. Kiernan appeared in several episodes of the late-night talk show “Jimmy Kimmel Live!” from 2007 to 2009.  Kiernan Shipka managed to secure the role that turned out to be an important milestone in her acting career in 2007. 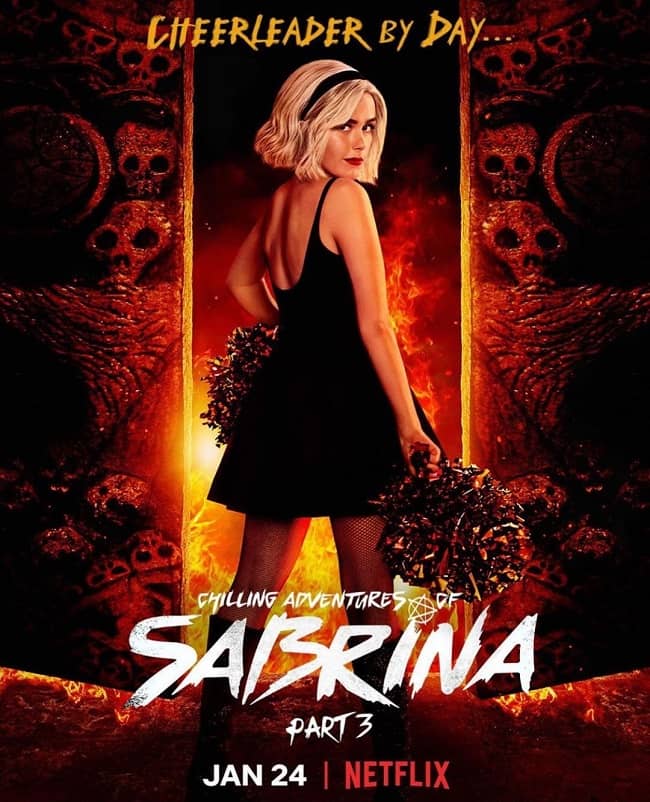 Moreover, Kiernan was chosen to play the role of Sally Draper in the Television series “Mad Men”. Kiernan played the role of Jodie in the horror movie “Carriers” in 2009. In the movie, Kiernan’s character was a member of the group infected by the disease where a group of people trying to survive a viral pandemic. Kiernan played in short movies like “The Ryan and Randy Show” and “Squeaky Clean” in 2010. Moreover, Kiernan played herself in the series “Don’t Trust the B—- in Apartment 23” in 2012. Kiernan also appeared as Eleanor in the movie “Very Good Girls” in 2013.

Furthermore, Kiernan has also performed as a voice actor. From 2012 to 2014, Kiernan voiced Jinora in the animated series “The Legend of Korra”. Moreover, Kiernan voiced Oona in the three episodes of the animated series “Sofia the First” in 2013. Furthermore, Kiernan appeared as a voice actor in the English dub of the Japanese anime drama film “When Marnie Was There” in 2014. In the same year, Kiernan played one of the lead roles Cathy Dollanganger in the TV movie “Flowers in the Attic”.

In 2015, Kiernan starred as Kat in the supernatural horror film “The Blackcoat’s Daughter”. Moreover, Kiernan appeared as “BD Merrill” in the American anthology series “Feud” in 2017. In the same year, Kiernan voiced characters in animated programs such as “American Dad,” “Family Guy,” and “Neo Yokio”.

Additionally, Kiernan played the character of the protagonist, Sabrina Spellman, in the supernatural horror series “Chilling Adventures of Sabrina” in 2018. Kiernan played the lead role of Ally in the horror movie “The Silence” in 2019. Besides that, Kiernan appeared as Sabrina Spellman in the song “Straight to Hell” performed by herself and LVCRAFT in 2020. Moreover, Kiernan also voiced the character of Jessica Drew and Spider-Woman in Marvel Avengers Academy mobile game in 2016.

Kiernan Shipka has garnered a huge amount of money from acting in movies and television as well as modeling for several products and industries. The estimated net worth of Kiernan Shipka is $3 million US dollars. However, there is no further information about Kiernan Shipka’s salary.

As a young child, Kiernan began to make appearances in national TV ads.

She has been in a few of the advertisements up until this point. Among them are American Kennel Club (PSA), Security Health Plan, Toys-R-Us, Boniva, Gerber Baby Food, Campbell’s Soup, Build a Bear Workshop, Trix Swirls, AT&T, Northern Quilted Tissue, Advair, Hershey’s, Domino’s Pizza, and others.

Kiernan Shipka is currently dating film director Christian Coppola. However, there is no further information about when Kiernan and Christian started dating or when they met each other. Previously, Kiernan was dating the iconic actor Gary Oldman’s son Charlie Oldman. However, there is no information about when Gary and Kiernan broke up. Besides that, Kiernan was rumored dating her co-star Ross Lynch. 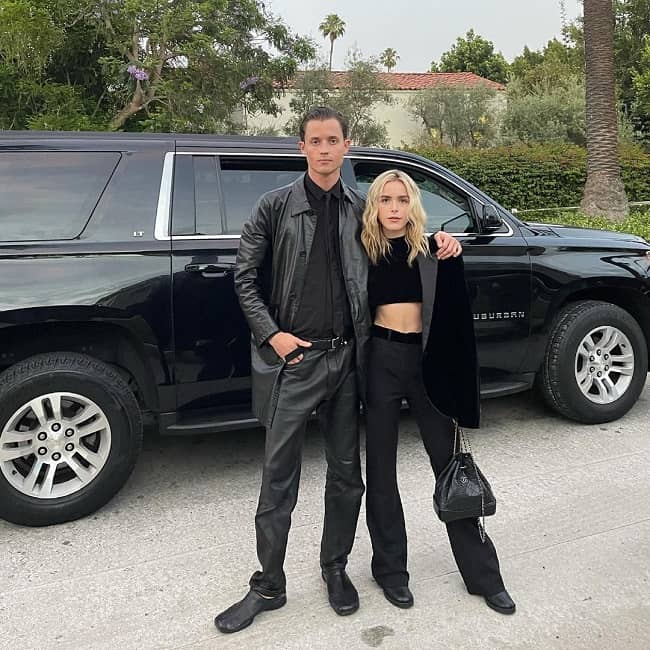 Talking about Kiernan Shipka’s rumors and controversy, she’s not a part of them until now. Besides that, Kiernan is focusing on her personal and professional life. Moreover, Kiernan likes to keep a distance from the rumors and the controversy.

Kiernan Shipka stands at 5 feet 2 inches tall and weighs around 46 Kg. Kiernan has hazel eyes and blonde hair. Moreover, Kiernan’s bra size is 32A and her body measurements are 33-23-34.