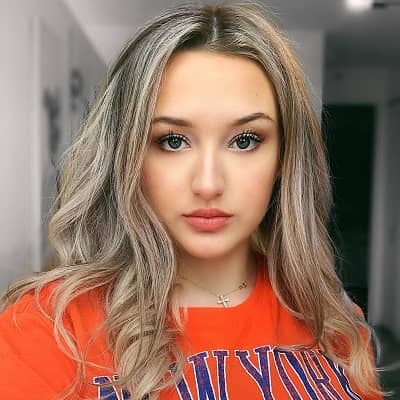 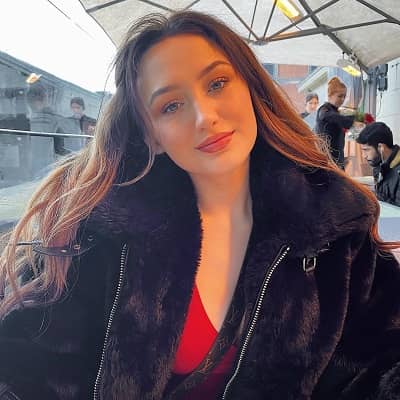 Kiera Bridget is a famous comedy vlogger and storyteller on YouTube. Kiera Bridget has a self-titled channel that has earned more than 3.83 million subscribers. She even joined the supremely popular collaborative YouTube channel called Trash.

Kiera Bridget is 21 years old. She was born on October 21, 2000, in London, England. Likewise, her mother’s name is Tracy. Moreover, it seems that this beautiful girl is a private person as she does not want to reveal much about her personal life. Thus, there is barely any information available on the early life, family background, and education of this YouTube star. However, she holds English nationality. 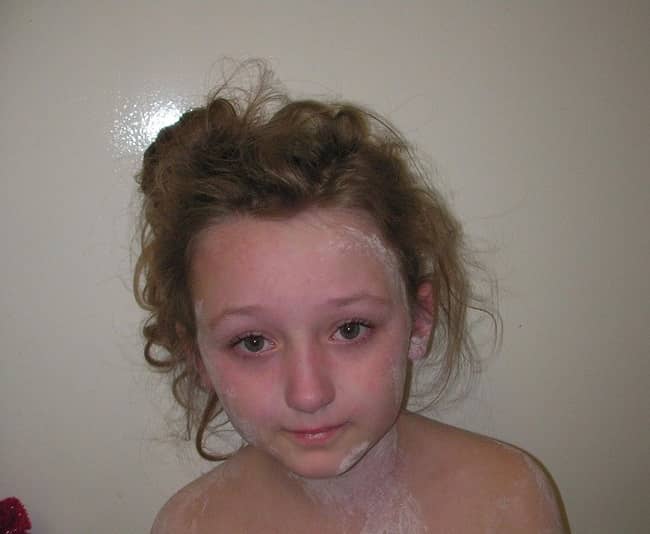 Professionally, Kiera Bridget is a British YouTube star and social media personality. She is famous for her self-titled YouTube channel ‘Kiera Bridget.’ Her comedic and storytelling vlogs posted on her popular YouTube channel began attracting attention and eventually garnered her millions of views and hundreds of thousands of subscribers.  She created her eponymous YouTube channel on May 29, 2014.

Her initial videos that garnered decent viewership inc ‘I TRIED TO BREAK MY BACK: CHILDHOOD STORYTIME’ and ‘GROSS CONFESSIONS.’ One of her first videos of the channel that outdid the million mark views titled ‘How I Got Away With MURDER… storytime.’ It has received over 2.5 million views so far. Then, she went on to make many more videos that became quite popular crossing a million views. Some of the other notable videos are ‘1 KILL = 1 DARE ON FORTNITE!’ ‘Battle Royale w/ MORGZ (INSANE)’ with 5.8 million views; ‘Our FIRST KISS on Camera.. (not clickbait)’ with 1.4 million views; and ‘I Copied my BOYFRIEND’S Instagram For a Week! ‘GONE TOO FAR’ with 5 million views.

As of now, the channel now boasts of having more than 366 million views and over 3.83M subscribers. Moreover, she is also part of the collaborative YouTube channel ‘Trash.’ She collaborated with famous YouTube content creator Tana Mongeau on this channel. Though she started her own channel ‘Kiera Bridget’ way back in 2014, it was because of her collaboration with Tana on ‘Trash’ and popularity thereof on this channel that ultimately helped her gain fame for her own channel. 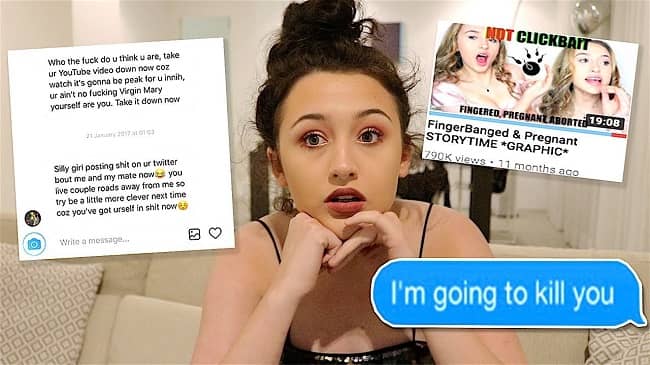 Other YouTubers associated with ‘Trash’ include OMGJackie, Chip Wells, Natalia Taylor, Aaron Fuller, and Kahlen Barry. Some of the videos of the channel featuring her are ‘WELCOME TO THE DUMPSTER,’ ‘KYLIE SCAMMED ME!’ ‘GRWM not clickbait,’ and ‘What is your problem with me??!.’ Currently, she is sharing content KIERA DOES LIFE HACKS, BINGE THESE VIDS, and GAMING WITH KIERA.

Speaking on her earning, Kiera Bridget is a famous comedic and entertaining social media personality who has obviously bagged a decent sum of money through her social media fame. One of the main sources of her income is YouTube. Looking at her YouTube statistics, her channel has published 279 videos which all together add up to more than 292.3 million views. She creates 6 new videos every month on average and has 504k video views with 3.2k new subscribers every day.

Likewise, her earnings are estimations of YouTube advertising revenue, based on this channel’s audience. Thus, she has an estimated net worth of $844,000 dollars as of October 2020. She s currently enjoying her good fortune.

Currently, Kiera Bridget is in a relationship with YouTube star Infinite. They are dating since late 2019. His real name is Caylus Cunningham. She often features him on several Instagram posts and YouTube videos. And the duo looks adorable together.  Talking about her past linkups, she previously dated Morgan Hudson from 2018 to mid-2019. 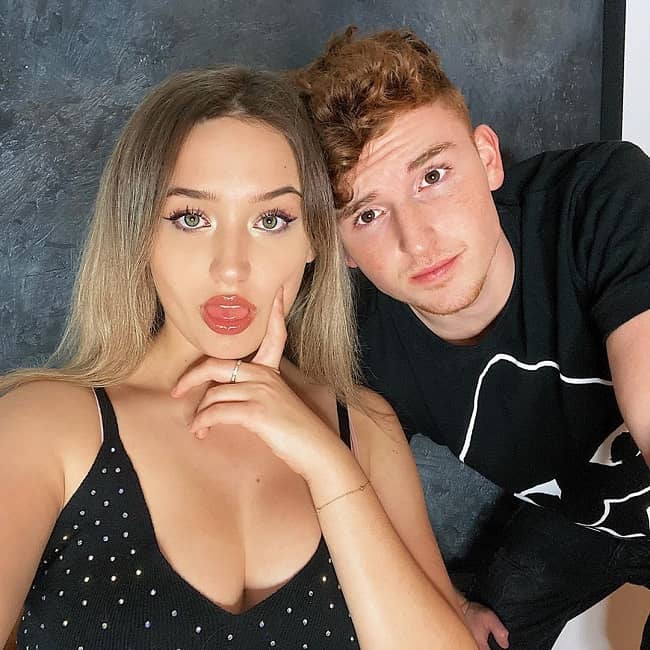 Caption: Kiera Bridget and her boyfriend Caylus posing for a photo (Source: Instagram)

Moreover, this young personality has not been through any kind of controversial acts and other negative rumors. She has maintained a clean image on social media platforms.