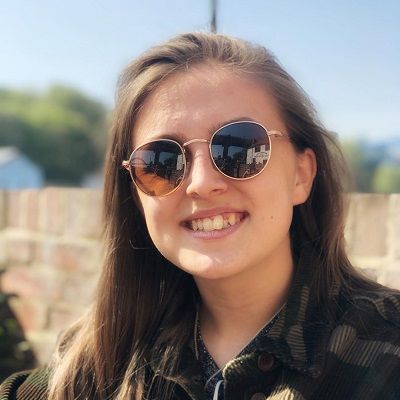 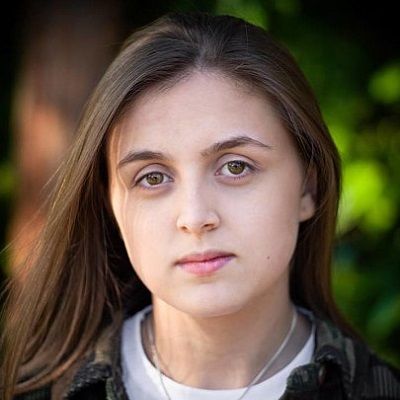 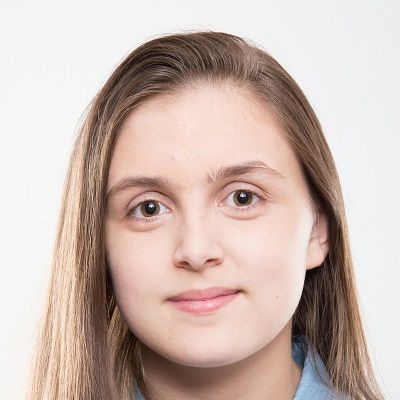 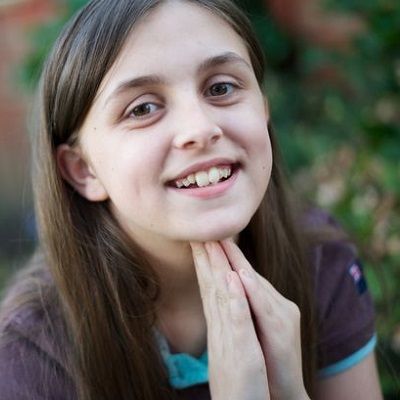 Kia Pegg is a young American actress. Kia Pegg has appeared in several television shows and movies like “The Dumping Ground”, “The Legend of Dick and Dom”, “Toast”, “Tracy Beaker Returns”, and “Horrid Henry: The Movie”, and “Doctors” among others. She is also available on various media platforms.

Kia Pegg was born on 29 June 2000 and she is currently 22 years old. She is originally from Birmingham, West Midlands but at present lives in Tile Cross with her family.

Her parents are her father Jonathan and her mother Rachel. Likewise, she also has two siblings brothers Jack and Joe. Her parents are boxing trainers and promoters.

Talking about her educational journey, Kia Pegg attended Gossey Lane Junior School and then went on to attend CTC Kingshurst Academy. Her mother gifted her a pony named Flash at the young age of eight and she has a gang of ponies at present. 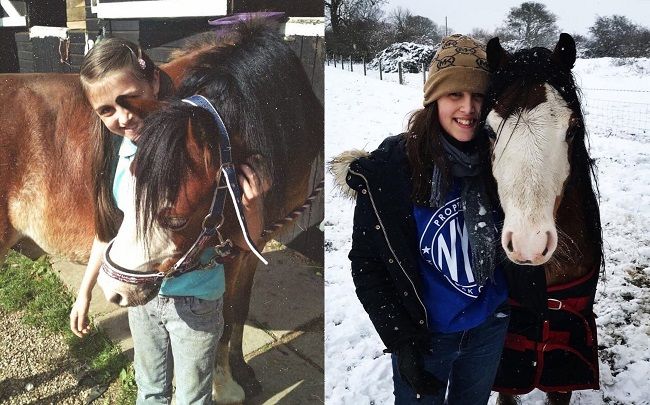 Caption: Kia Pegg in past and present photographs with her pony Flash. Source: Instagram

Kia Pegg is most probably single at present. She has not shared much information regarding this issue. Likewise, Kia Pegg has also not shared any social media posts that might indicate her current relationships or affairs.

Nevertheless, Kia Pegg is sure to attract many lovers in her future through her talent, humor, and charms.

Kia Pegg stands tall at a height of 4 feet 11 inches and weighs around 45 kgs.

Other than this, there is no detail regarding her other body measurement details like chest-waist-hip measures, dress size, shoe size, etc. Likewise, she has brown-colored eyes and hair of the same color. 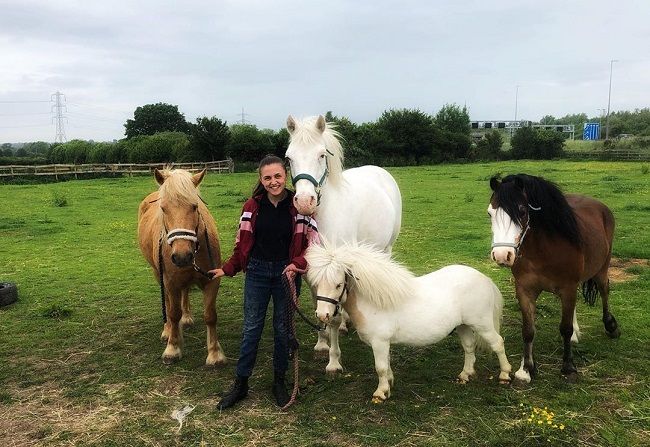 Caption: Kia Pegg posing for a photo with her gang of ponies. Source: Instagram

Professionally, Kia Pegg is a young actress. She appeared as a child on the television shows Tracy Beaker Returns and The Dumping Ground.

She has also appeared in the 2010 film Toast. Before all this, Kia appeared on the sitcom The Legend of Dick and Dom. It was back when she was only eight years old.

Talking more about her profession, Kia played the role of Vicious Vicky in the movie Horrid Henry: The Movie. She has also worked alongside Helena Bonham Carter in the 2010 British TV movie Toast.

Early on, Kia Pegg began training at Birmingham Stage School Showbiz. She has been in many different shows and has been acting since a very young age. Kia’s most popular role is that of Jody Jackson in CBBC dramas Tracy Beaker Returns and The Dumping Ground.

Moreover, Kia’s amazing drama teacher inspired her to reach for the stars and that the sky is her limit.

Then in 2008, Kia made an appearance on The Legend of Dick and Dom, as well as a small role in Horrid Henry: The Movie. For the latter, Kia played the role of Vicious Vicky who is also known as Sour Susan’s younger sister.

Kia Pegg has also been in the film The Quiet One in which she played the role of Peewee. This film was produced for film festivals.

Later in the year 2014, she was nominated for a BAFTA in the performance category for her role as Jody in the second series of The Dumping Ground.

Talking more about the awards and nominations the young Kia has received so far, she won the “Best Young Actor” at the Birmingham Film festival. It was for her role as Peewee in The Quiet One.

For the same role, she also won the “Best Young Actor” at the Five continents film festival.

Similarly, she also bagged the “Best Actress” at the Top Indie Film awards film festival. It was for her role as Billie in Making Fiends as the World Ends.

Then in February 2019, Kia won a Royal Television Society award for “Best Drama Performance”. This award was for her role in Dumping Ground as Jody Jackson. 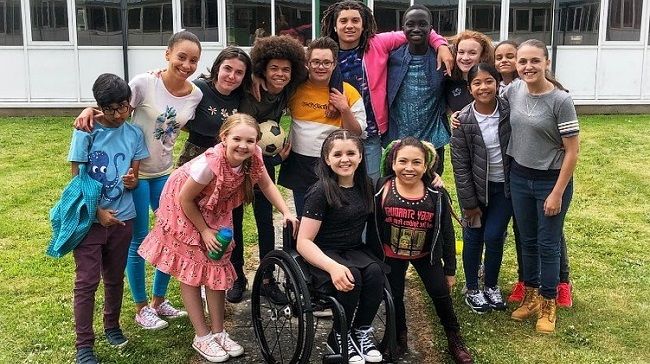 Caption: Kia Pegg posing for a photo with her co-stars of The Dumping Ground. Source: Instagram

Talking about her social media presence, Kia Pegg joined Twitter in December 2010 and so far has over 18.3K followers on her @kiapegg account. Similarly, she has shared 127 posts and earned more than 81.7k followers on her @misskiamaypegg Instagram account.

Though she doesn’t have an official Youtube channel, Kia Pegg has appeared on the “JME MYK” Youtube channel in several videos like Forcing my friends to react to KPOP Part 2 (ATEEZ, SUNMI, EVERGLOW, AND NCT127).

Moving on, Kia Pegg has a net worth estimation of approximately $1 million to $5 million. She primarily earns through her acting career.