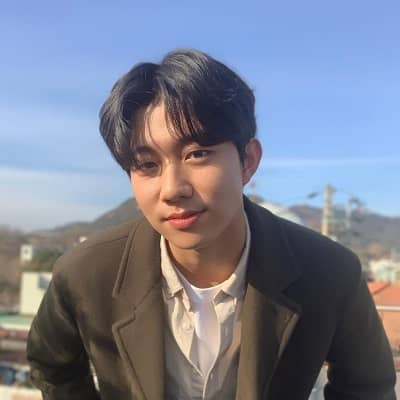 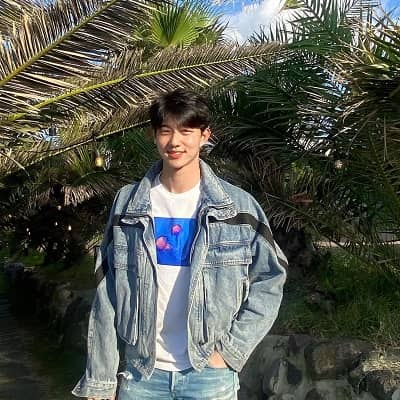 More Facts of Ki Do Hoon

Ki Do Hoon is a South Korean actor, popular for his work in the feature film C’Est Si Bon and television dramas “Should We Kiss First and The King In Love. Moreover, Ki DoHoon (also written Ki DoHun) is a rookie actor part of SM Entertainment.

The actor was born on April 5, 1995, in Seoul, South Korea. Ki Do Hoon holds a Korean nationality and belongs to Asian ethnicity. Likewise, his age is 25 years old and his zodiac sign is Aries. Regarding his educational background, he studied at Chungang University High School. Further information regarding his parents, siblings, and childhood is not revealed by him yet.

Ki Do Hoon initially started off as a model with ESteem Model Management but has since transitioned more into acting. Korean actor known for his work in the feature film C’Est Si Bon and television dramas Should We Kiss First and The King In Love. He is signed with SM Entertainment. Before becoming an actor, he was a model under ESteem Entertainment in 2015 (Portfolio). He received barista training in an attempt to better understand and express the character of Yeo Ha Min for SBS’s drama “Should We Kiss First”.

The talented artist has experience walking down the runway. He is just a rookie actor, but he already has gained huge popularity. In 2015, he had a minor role in the movie “C’est Si Bon”. Then, in 2016 as well, he had a minor role in “The Success Story of Novice Shaman Gong” drama. After that in 2017, he acted on three dramas named “Drama Special Season 8: SLow”, “The King in Love”, and “Should We Kiss First?”.

Aside from his acting career, he loves to travel and stay active. He seeks out delicious restaurants and loves eating and sports as well. When it comes to sports he does horseback riding, boxing, jet-skiing, surfing, sometimes golf, and leisure sports in general. He trained horseback riding for several months for the drama “The King in Love”.

Ki Do Hoon had a white-grey haired rabbit in 2014. Also, He prefers cats over dogs, chicken over pizza, and phone calls over a text message. Similarly, he likes music by Yoon Jong Shin (윤종신). He says he can’t sing or dance. Instead of singing, he’d rap. Moreover, He can’t naturally show aegyo so he finds it hard when someone asks him to do it. He says he’s quite goofy, energetic, and full of passion that makes him get ahead of himself. 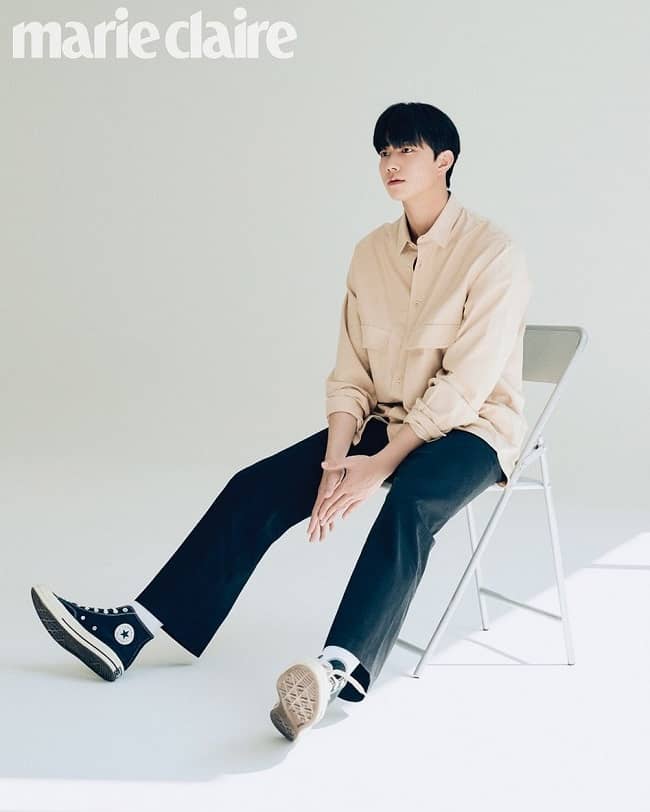 Being an actor, Ki Do Hoon obviously has a good net worth. His estimated net worth must be between $100 K – $1 million. He can easily fulfill his basic needs with his income. Moreover, the primary income source is from his profession as an actor.

The 24 years-old actors have not mentioned anything regarding Ki Do Hoon’s romantic love life. There is not a single hint/information regarding his past relationships as well. It seems like he is currently single and is more focused on developing his career rather than having a romantic relationship with any girl. Or maybe he has not found his dream girl and is still looking for her. As of now, he is enjoying his singlehood and loves his acting career.

Talking about the actor’s body measurement, Ki Do Hoon is 6 feet 1 inch tall and has a weight of 69 kg. Likewise, he has a pair of black eyes with black hair. He has a fair complexion with a very dashing personality. His stunning style and the handsome look is also the reason for his popularity. Further information regarding his body measurement, shoe size, and dress size is not available for now.

Coming to social media, the actor is quite active there. He has an Instagram account with 266 K followers. He sometimes keeps any post there. Apart from this, he is not active on other social media platforms. The actor seems to be quite secretive as he has managed to keep his private things far from the media and public.