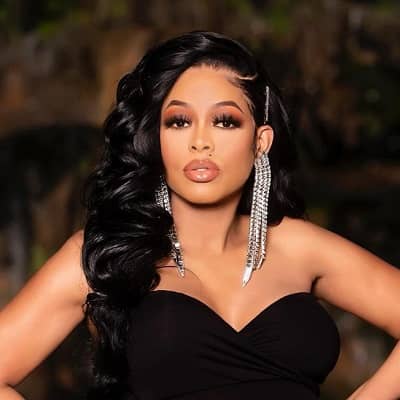 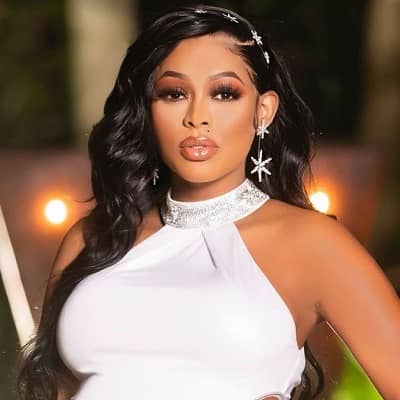 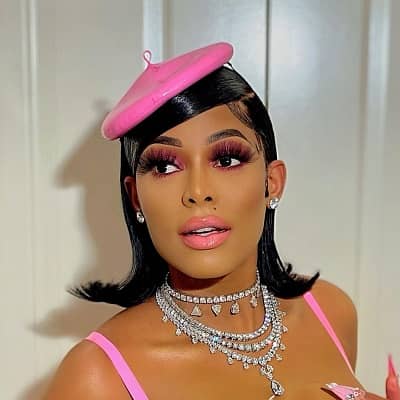 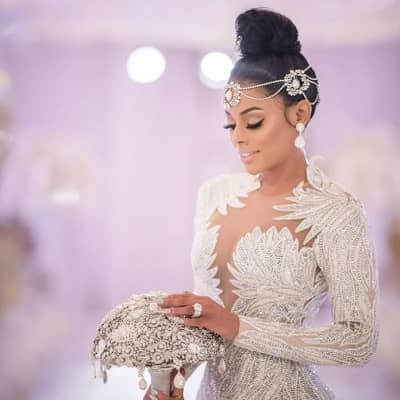 Keyshia Watson was born on January 10, 1985, and her current age is 37 years old. Keyshia hails from Kingston, Jamaica, and her zodiac sign is Capricorn. Her full name is Keyshia Dior Watson but is more popular by the name Keyshia Ka’oir.

Talking about her family, Keyshia had three brothers. However, one of them was killed. Further, Keyshia moved to Florida, USA, with her family when she was 17 years old. There is no information regarding Keyshia’s parents, educational journey, and other personal details.

Professionally, Keyshia Watson is a popular model and entrepreneur. Keyshia gained wider prominence in the year 2010. This was when XXL Magazine named her the “Model of the Year”. The next year, i.e. in 2011, Keyshia founded Ka’oir Cosmetics. It is a very successful makeup company in the United States.

Prior to her mainstream fame, Keyshia was a stylist based in Miami. She started off doing hair and eventually opened up her own small salon in Boca Raton, Florida. This was before Watson was cast in the Drake and Timbaland music video for their song Say Something in the year 2009. 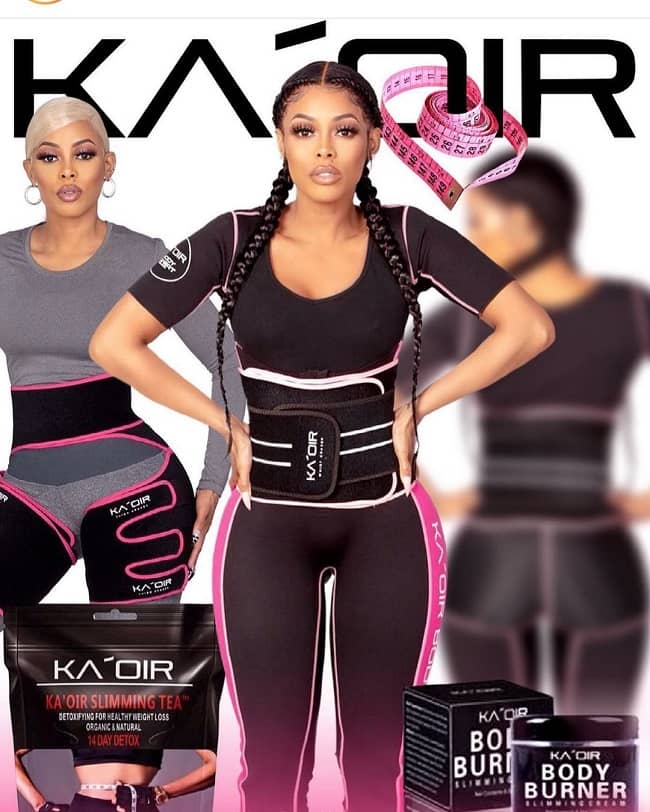 Moreover, Keyshia later branched out into the world of personal fitness. She did this by selling the Ka’oir Waist Eraser fitness belt. Talking about Keyshia’s cosmetic brand, several high-profile artists including rapper Trina wears them. Similarly, Keyshia is also an actress who has appeared in Overtown, The Spot in 2017, and Migos Feat. Gucci Mane: Dennis Rodman in 2013.

Besides her own professional achievements, Keyshia is also famous for being the celebrity wife of rapper Gucci Mane. Mane is also a record executive who helped pioneer the hip-hop subgenre of trap music. For this achievement, Mane worked alongside fellow Atlanta-based rappers T.I. and Young Jeezy. They were able to pioneer this subgenre of music in the 2000s and 2010s.

Similarly, Keyshia created her “Keyshia Ka’oir” Youtube channel on January 26, 2012. So far, this channel has garnered over 2.3 million views and 27.6K subscribers. Moving on, Keyshia Watson (Ka’oir) has a net worth estimation of approximately $20 million US dollars. Talking about her brand endorsements, she hasnt endorsed any brands or products. Being a rising star, it is sure that we can see her as the brand ambassador of several top brands very soon.

Keyshia Watson is married to rapper Gucci Mane. The lovers were initially engaged to each other in 2016. Then on October 17, 2017, Gucci and Keyshia shared their vows in Miami. BET paid for the couple’s wedding and they also produced an accompanying 10-segment TV series called The Mane Event. 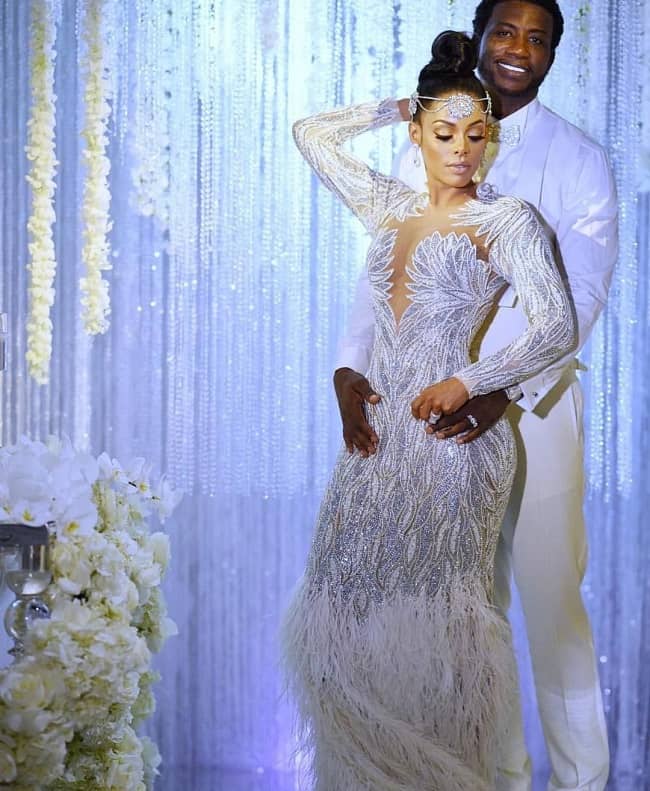 This series depicted the wedding preparations and the ceremony of Mane and Watson. Gucci proposed to Keyshia after his performance at an Atlanta Hawks basketball game. Then on December 23, 2020, the couple welcomed their son and named him Ice Davis.

Talking about the couple’s past relationships and affairs, Gucci revealed in his autobiography that he came to know about his son born in 2007. He came to know about his own child only when the child was 10 months old. Gucci fathered this son named Keitheon with his ex-lover Sheena Evans. Furthermore, Keyshia also has three children from her previous relationship. They are two daughters and a son.

Keyshia Watson stands tall at an approximate height of 5 feet 6 inches or 1.68 meters and her weight is around 62 kgs. Likewise, the model has a chest-waist-hip measurement of around 36-24-36 inches respectively. Further, Keyshia has dark brown eyes and hair of the same color.

Talking about her social media presence, Keyshia Watson joined Twitter in March 2009 and so far has over 512.5K followers on her @KeyshiaKaoir account. Likewise, she is available on Instagram under the username @keyshiakaoir. This account currently boasts 6.7 million followers. 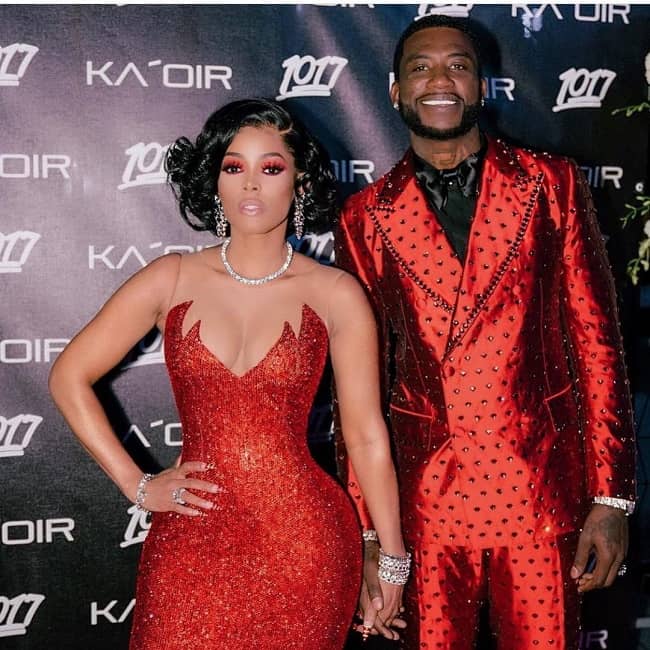