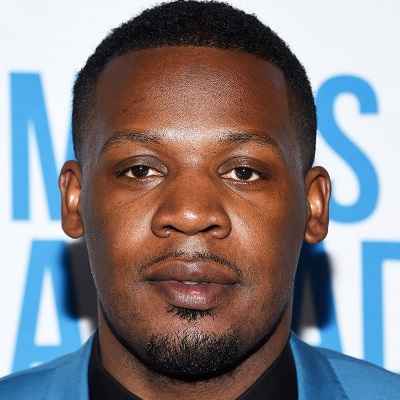 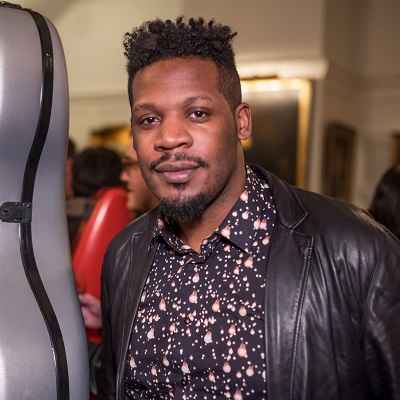 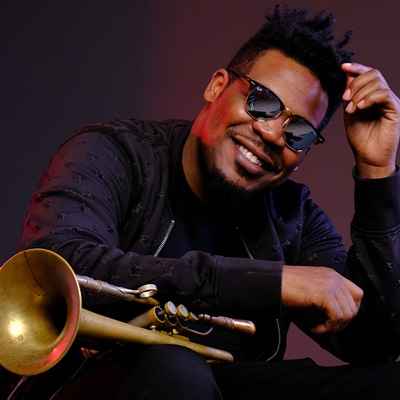 Keyon Harrold was born on 18 November 1980 and he is currently 41 years old. He hails from Ferguson, Missouri, and his zodiac sign is Sagittarius. Likewise, his full name is Keyon Karim Harrold. Regarding his education, this personality graduated from the School of Jazz at The New School.

Talking about his family, this personality is one of the 16 children in a family of musicians. This personality’s grandfather was a police officer who retired from the force. His grandfather founded a drum and bugle corps for local youth called “The Memorial Lancers Drum and Bugle Corps”.

On the other hand, both of Keyon’s parents were pastors. Nearly all of the 16 Harrold siblings sing and perform music today. 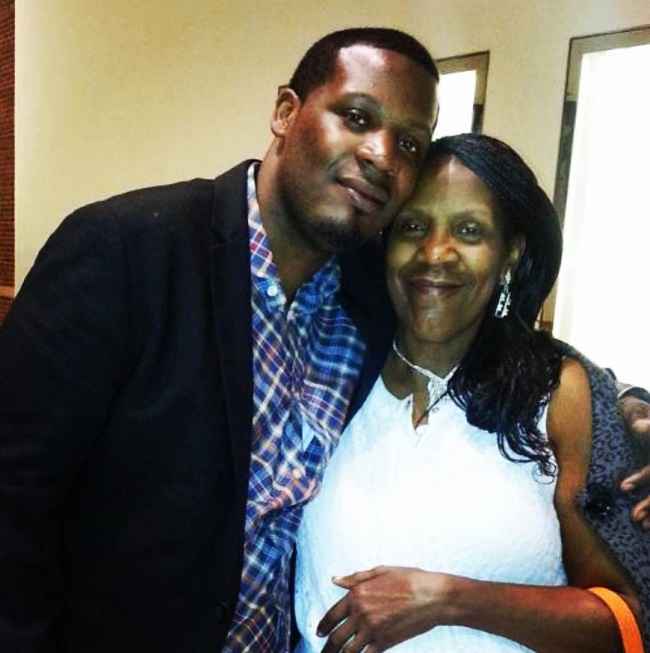 Caption: Keyon Harrold posing for a photo with his mother. Source: Instagram

Professionally, Keyon Harrold is a songwriter, musician, and producer. As a musician, Keyon plays jazz trumpet and is also a vocalist. This personality’s 1st professional gig was as a trumpeter with Common. It was an audition Keyon secured on the recommendation of New School classmate Robert Glasper. Likewise, this personality also performed at The White House as part of Common’s Tiny Desk Concert for NPR in the year 2016.

Similarly, this personality is also a mentee of trumpeter Charles Tolliver. He performed as part of Tolliver’s big band on the studio album With Love released in 2006 and the concert release Emperor March: Live At The Blue Note released in 2007.

During this period, this personality became a notable crossover performer. As such, he became a staple of New York jazz clubs and also provided instrumentation for recordings by artists including JAY-Z, Beyoncé, Anthony Hamilton, Gregory Porter, 50 Cent, Mac Miller, Mary J. Blige, and Maxwell.

Likewise, Keyon’s 1st solo album is Introducing Keyon Harrold and it was released in 2009. AllMusic praised this album and said that the album bodes well for his bright future as one of the leading jazz trumpet players of a new generation. Keyon followed up with another album The Mugician and released it on 29 September 2017.

Furthermore, this personality appeared on WNYC’s All Of It on 16 August 2019 alongside Freddie Stone. Then in August 2020, this personality contributed to the live streamed recording of the singer Bilal’s EP VOYAGE-19. The EP was created remotely during the COVID-19 lockdowns. Moreover, the aforementioned EP was released the following month with proceeds from its sales going to participating musicians in financial hardship from the pandemic. 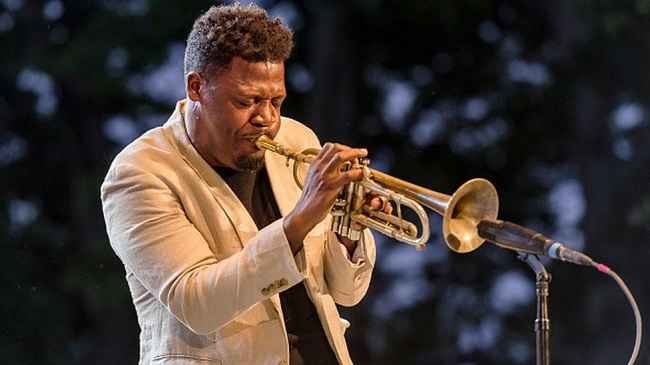 Caption: Keyon Harrold during one of his shows. Source: The Lagos Today

More than products by companies and brands, Keyon Harrold has endorsed and advertised various artists through his social media posts. Keyon has shared about various artists on his Instagram profile. Some of such artists and musicians he has brought to attention include Jaimie Breezy Branch (@jaimiebranch), Bilal, Meghan, Herbie Hancock, Jean Baylor, Peter Gontha, etc.

Moving on, this musician has a net worth of around $5 million US dollars. His major sources of income are his albums, shows, concerts, and working with various artists among others.

Keyon Harrold is a happily married lad. His wife’s name is Kat Rodriguez Harrold (@katrodriguezmusic) and she is also a musician. Together, this lovely couple has a son named Keyon Harrold Jr. (@jrkeyonharrold).

Moreover, his wife holds a BFA in Jazz Saxophone and Composition. The couple attended the same school, i.e. the New School University. Furthermore, his wife has worked for Beyonce as a sax player for her music for more than a decade. 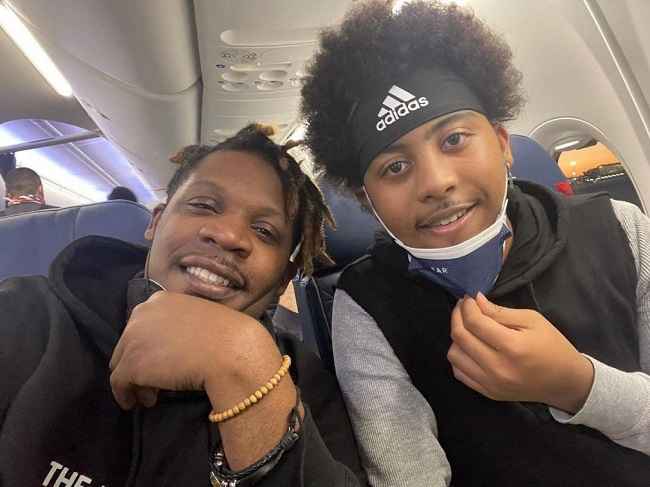 Caption: Keyon Harrold posing for a photo with his son. Source: Instagram

Keyon Harrold stands tall at an approximate height of 6 feet and his weight is around 170 pounds 77 kgs. Similarly, Harrold has black hair and eyes of the same color.