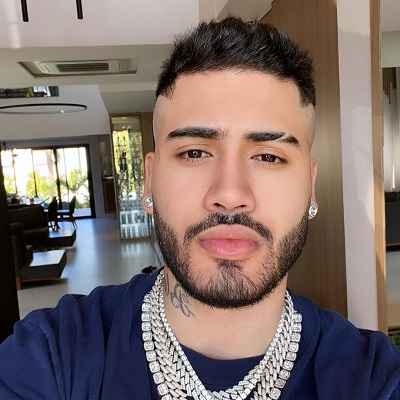 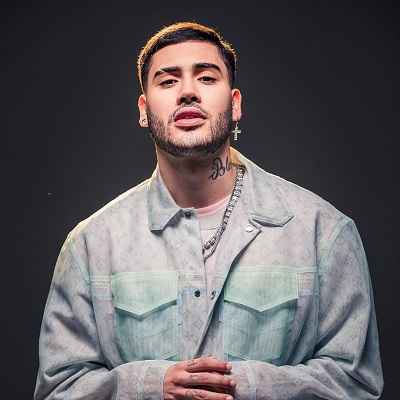 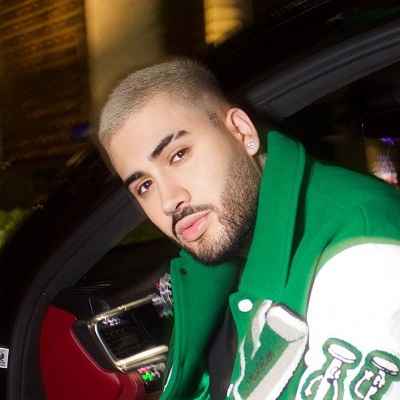 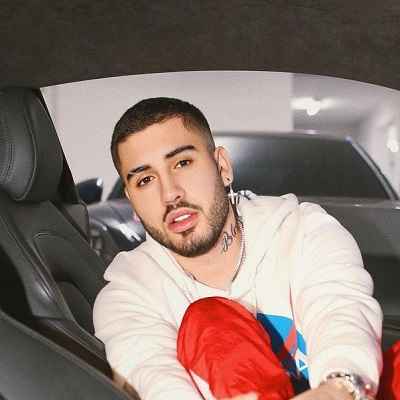 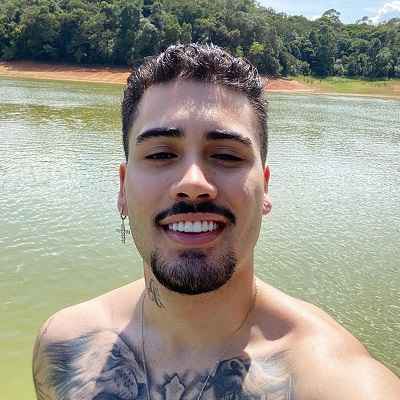 Kevinho is a young, talented, and well-known singer-songwriter from Brazil. Kevinho is well-known for collaborating with various artists throughout his journey in music including MC Pedrinho, Matheus & Kauan, Simone & Simaria, Gusttavo Lima, and Dennis DJ among many others.

Kevinho was born on 15 September 1998 and he is currently 24 years old. He hails from Campinas, São Paulo, Brazil, and his zodiac sign is Virgo. Likewise, his full name is Kevin Kawan de Azevedo.

Talking about his family, his mother’s name is Sueli Azevedo (@suelliazevedo) and his father’s name is Areovaldo Azevedo (@areovaldoazevedo). Likewise, he has a sister named Jéssica Azevedo (@jessicaazevedo.oficial). 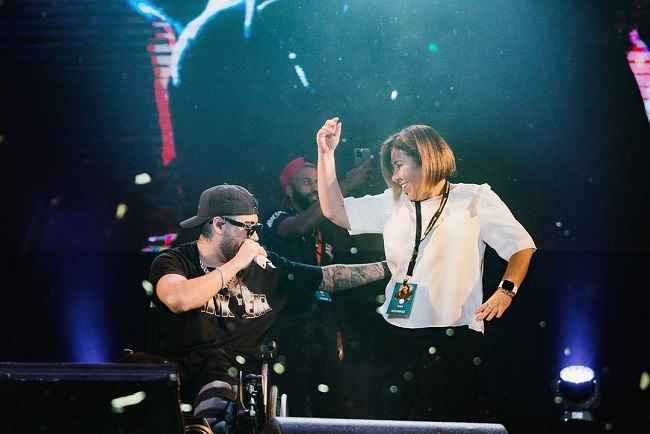 Caption: Kevinho and his mother performed during his tour in Portugal in August 2022. Source: Instagram

Professionally, Kevinho is a singer-songwriter. This personality is mostly recognized for his 2017 song Olha a Explosão. However, Kevinho’s music is most commonly classified as funk carioca.

Talking about the beginning, Kevinho started in 2012 by promoting his songs on the internet and highlighting the song Tá Bombando É. Earlier in his career, this singer was also a member of KL Produtora as well as appeared as a guest participant in several clips released by other artists of the producer. 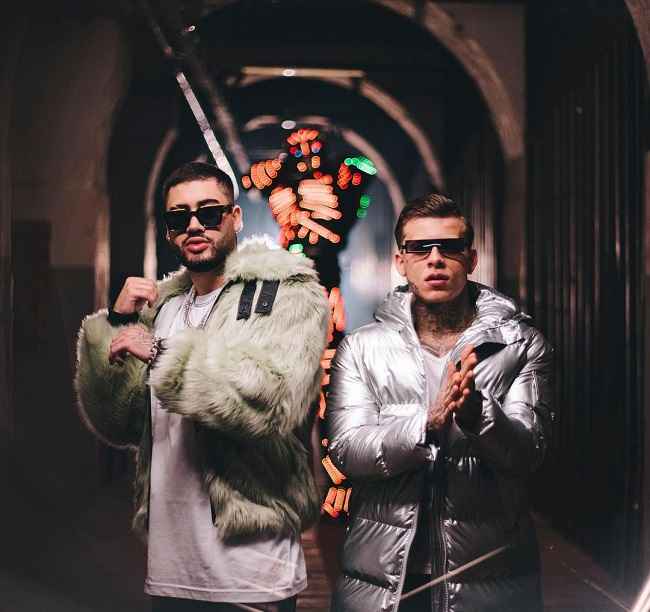 In March 2017, he released his single Turutum, and in December, he released Olha a Explosão. The latter became Kevinho’s main hit and also made him become known nationally.

It is also the song that entered the Latin American charts and earned an international remix in partnership with American rappers French Montana and 2 Chainz as well as Venezuelan singer Nacho.

The same year in December, this singer signed with Warner Music Records. Furthermore, he also worked with various artists in 2018 including MC Kekel, Dennis DJ, and Gusttavo Lima among others. 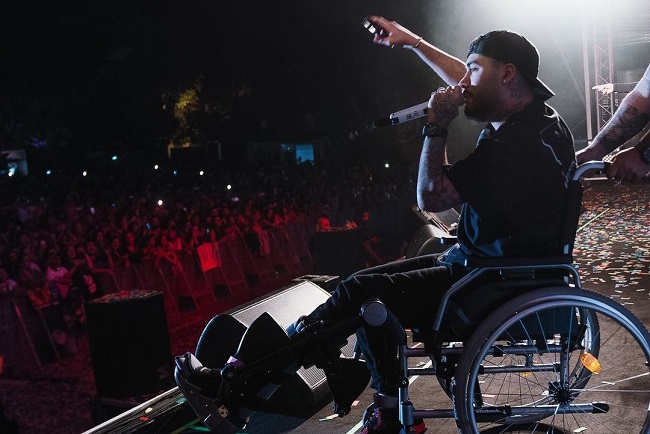 Caption: Kevinho performing during his tour in Portugal less than a month after his surgery. Source: Instagram

Kevinho has worked with various brands and companies over the years for endorsing and advertising their products and services. This singer mostly shares his endorsements through his Instagram posts.

Some of those that he has recently mentioned on his Instagram posts include Netflix Brasil and @sintonia among others.

Kevinho’s relationship status is a mystery at present. The Brazilian singer has not exclusively mentioned who he has dated or who he is dating at present.

On the other hand, his Instagram profile is full of posts related to his professional life and singing career.

Kevinho stands tall at an approximate height of 5 feet 10 inches or 177 cm and his weight is around 150 lbs or 68 kg. Similarly, this Brazilian singer has dark brown eyes and hair of the same color.

Further, Kevinho also usually sports a short beard and has multiple tattoos on various parts of his body including a large piece of art on his chest and fingers.

Talking about his social media presence, Kevinho joined Twitter in September 2014 and so far has over 2.8 million followers on his @kevinho profile. Likewise, his username on Instagram is @kevinho.

While writing this biography, this channel has earned more than 941.7 million views and 6.36 million subscribers.

Moving on, this Brazilian singer-songwriter has a net worth of around $3.44 million US dollars. The young singer-songwriter’s major source of income is his successful career in singing, collaborating with various artists, achieving awards, and everything related to his journey in the music industry in Brazil and globally.