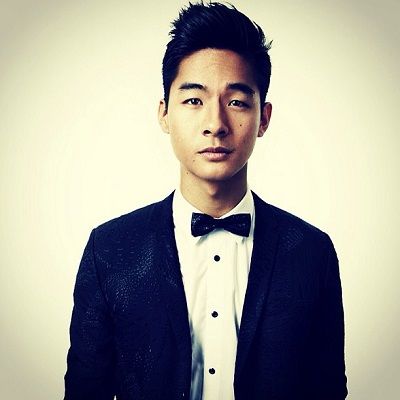 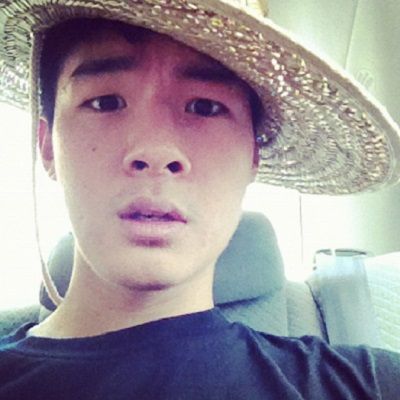 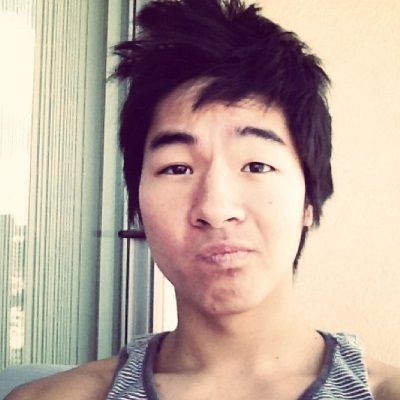 Kevin Wu is an American YouTuber, blogger, activist, and humanitarian. Kevin Wu is best known for being an early YouTube celebrity, comedian, and actor known by his YouTube username ‘KevJumba’.

Kevin Wu was born on June 12th, 1990, in Houston, Texas, USA. As of 2020, he is 30 years old and his birth sign is Gemini. Moreover, his father’s name is Michael Wu. He is a Chinese immigrant from Taiwan and is a software consultant by profession. Kevin has never disclosed anything about his mother. Kevin has a younger sister named Kelly Wu.

He completed his schooling from Clements High School, Sugarland, Texas in 2008. Being the son of a computer engineer, he developed a knack for web browsing during his high school days. He was enthralled by the stand-up comedy shows of comedian-actor Dave Chappelle. Moreover, In May 2019, Wu completed his bachelor’s degree in psychology at the University of Houston. 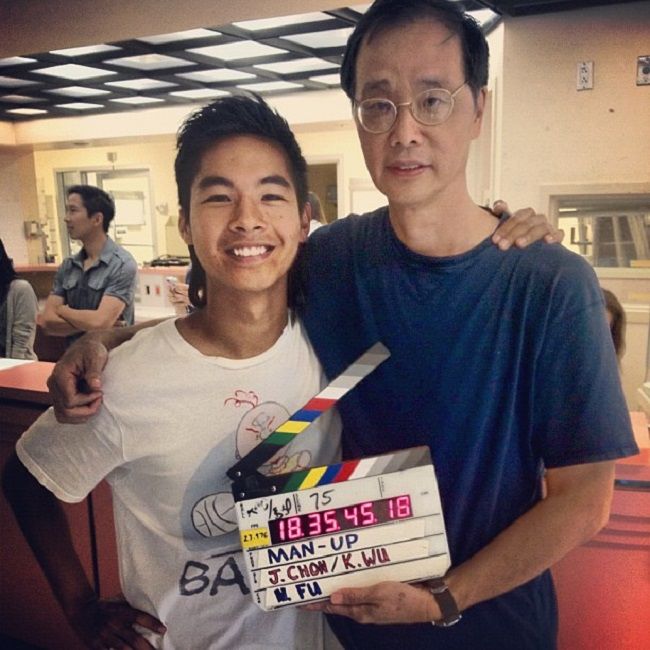 Kevin Wu dropped out of the University of California Davis in his sophomore year in order to pursue his video-making passion more seriously. During his high school days in 2007, he had started posting comical videos on his own YouTube channel ‘KevJumba’ on the mundane activities of an Asian-American teenager. His personal experiences of life resonated with many Asian and colored people.

Similarly, his most popular videos are ‘I have to deal with Stereotypes’, ‘My Dad is Asian’ and ‘Butthash Hero’. These attracted millions of viewers within a very short period. Almost after a year, his videos left American web series ‘Quarterlife’ way behind in rating, subscription, and viewership!

Sponsors like T-Mobile and J.C. Penney offered him lucrative commercial opportunities. He has also collaborated competently with many YouTube celebrities like Jessica Lee Rose (aka Lonelygirl15), Philip DeFranco, Ryan Higa (aka Nigahiga), Christine Gambito ( aka HappySlip) and others.

Further, in 2008, Kevin Wu was ranked ninth in The Top 10 Entertainer category by iStardom Inc. Likewise, the HBOLab signed him for their web series ‘Hooking Up’ the same year. His fan following amplified immensely after that and today his fans include even celebrities like Jessica Alba, Baron Davis, and Ella Koon. 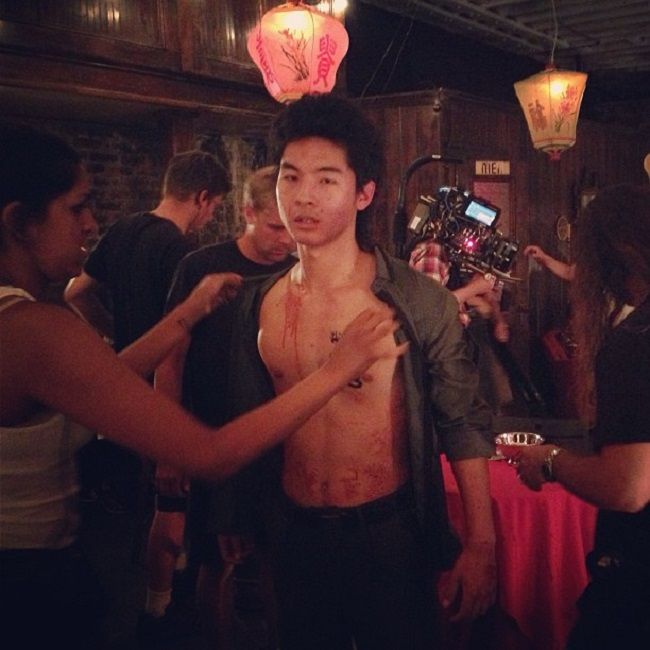 Similarly, in 2008, Kevin created his YouTube channel ‘JumbaFund’ exclusively to raise funds for the poor. He has contributed thousands of dollars to various social organizations and also helped to build an elementary school in Kenya (Africa) to provide free education to impoverished children. And, in 2009, he took part in ‘B Here Tour,’ a musical comedy program to generate awareness against Hepatitis B.

His quick rise to stardom even fascinated his father Michael Wu so much that he debuted in Wu’s video ‘I Love my Dad’ and appeared in many others later on. In 2010, the father and son duo teamed up to participate in the reality TV show ‘The Amazing Race’ and ranked 7th. Therefore, his fame and versatile qualities endowed him with acting opportunities in movies like ‘Revenge of the Green Dragons,’ ‘Man-Up’ and ‘Hang Loose.’

In 2013 he disappeared from YouTube and social media completely due to some unknown reasons and resurfaced again in early 2017. He later revealed that he had met with a deadly car accident that almost killed him; he thankfully survived due to his father’s loving care. Kevin talked about this in his YouTube video named ‘Hope,’ posted on March 15, 2017.

Coming to his love life, Kevin has not dated anyone publicly. Although being a well-known person, he is secretive about his relationship status. He hasn’t revealed anything about his girlfriend or past dating timeline yet. He might have dated someone earlier, but he has not spoken up to the public till now.

Similarly, he has not involved herself in any sort of rumors and controversies. Kevin is aware of the unnecessary rumors and scandals and has always stayed away from it without letting them harm his personal or professional life. He is living a happy and successful life.

Kevin has an amazing and bold personality. He stands the height of 5 feet 11 inches tall. Other than this, there are no details regarding his body stats. However, he has maintained a healthy body status. Moreover, he has brown hair and eyes of the same color. His workout routines and diet plans are unknown too. 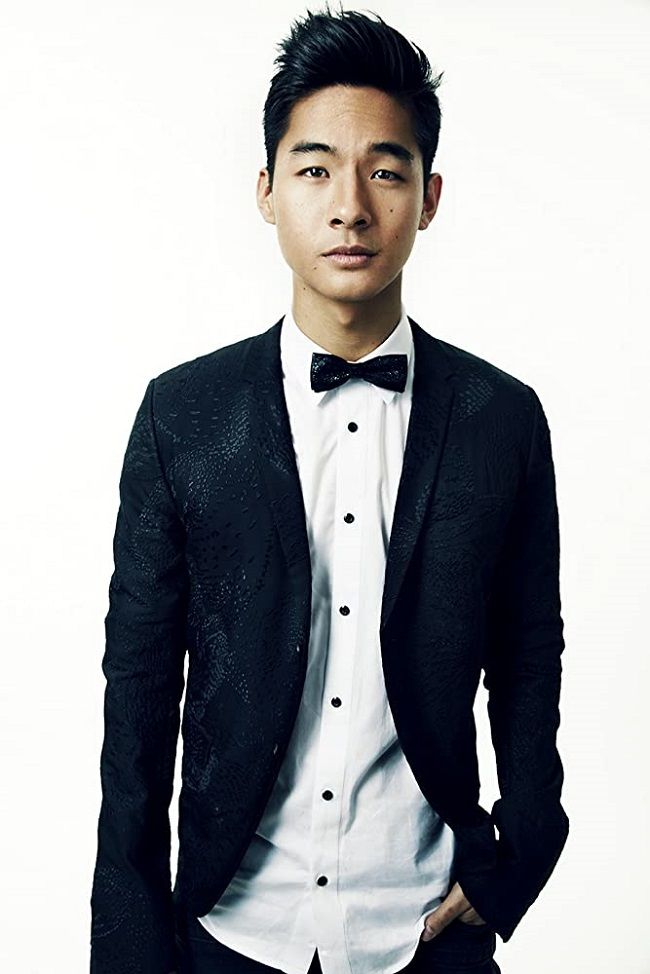 His YouTube channel ‘Kev’ has earned more than 2.76 million subscribers. He is famous on Instagram ‘@kevjumba’ with more than 153K followers. Similarly, his official Facebook page has gained over 646K followers. Other than this, he doesn’t seem to be active on other social media platforms.

Speaking of his earnings and incomes, he probably earns a very good amount of money through his profession. Kevin has accumulated most of his wealth through his social media career and also from his acting ventures. However, as of 2020, she has a net worth of around $2 million dollars.