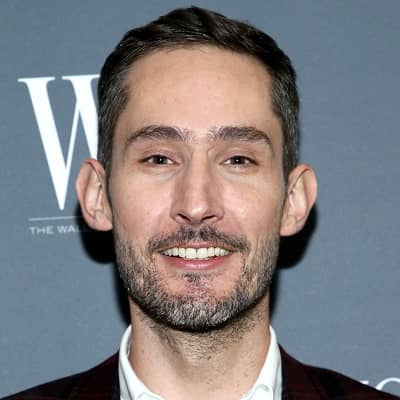 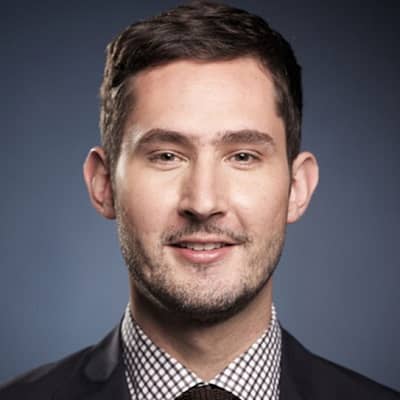 Kevin Systrom is a programmer, entrepreneur, and former CEO of Instagram from Holliston, Massachusetts, the United States. Kevin Systrom is the co-founder of the mobile photo-sharing application Instagram with Mike Krieger. Moreover, Kevin resigned from the company on September 24, 2018.

Kevin Systrom was born in Holliston, Massachusetts, the United States on December 30, 1983. Kevin’s zodiac sign is Capricorn and he is currently 38 years old. His father’s name is Douglas Systrom and his mother’s name is Diane Systrom. Kevin’s father works for TJX Companies as a Vice President in Human Resources, while his mother works for Zipcar as a marketing executive. Furthermore, Kevin also has a sister named Katelyn Systrom. 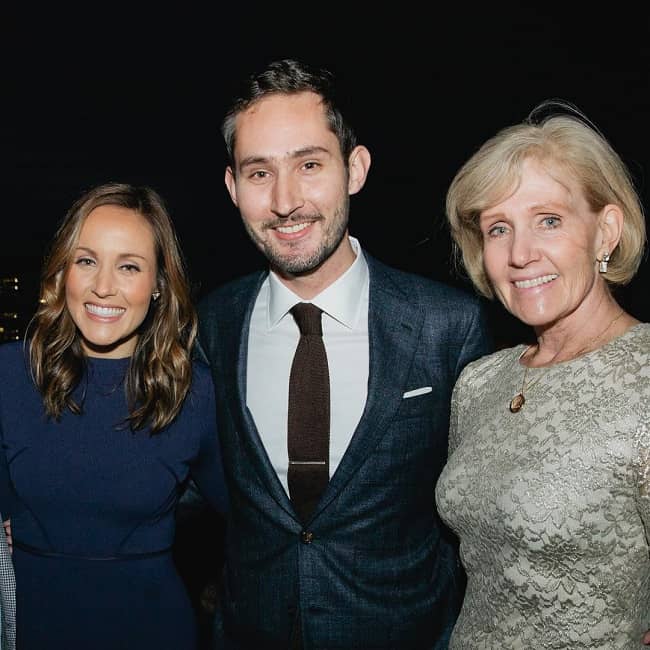 Kevin Systrom studied at the Middlesex School in Concord, Massachusetts. Later, Kevin studied and graduated from Stanford University in Stanford, California in 2006. Moreover, Kevin received a bachelor’s degree in management science and engineering. Kevin fell in love with programming and gaming during his school. Additionally, Kevin’s interest grew more while playing Doom 2.

Kevin started his career as an associate product marketing manager at the internet service and technology giant “Google” in 2016 after graduation. Moreover, Kenvin also managed functions of Google Calendar, Gmail, Spreadsheets, Docs, and various other products of the company. Kevin worked with products like Google Reader and Gmail during his two years of employment at Google. The following year, Kevin joined the “Corporate Development Team” of the company.

Later, Kevin collaborated to form a new venture called “Nextstop” with a few individuals who had worked with Google such as Adrian Graham, Charles Lin, and Carl Sjogreen. Furthermore, Kevin left Google and became an associate at the new venture. Moreover, the company was developed to recommend destinations to people and help them explore the places with the help of “Nextstop”. On September 25, 2010, the company was overtaken by the social networking site “Facebook”. 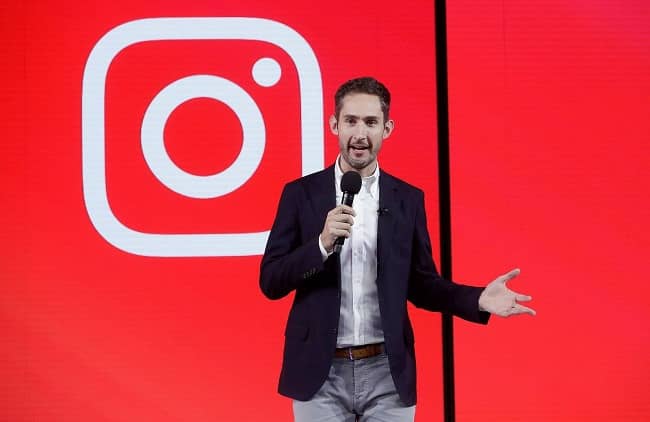 Kevin created a prototype and came up with the idea of combining location check-ins with popular social games. Additionally, Kevin shared his idea with the founders of the capital investment companies “Andreessen Horowitz” and “Baseline Ventures”. Later, Kevin left the “Nextstop” company to develop his idea further. Moreover, The investment companies”Andreessen Horowitz” and “Baseline Ventures” provided him with funding of $500 thousand dollars. Eventually, Kevin and Mike Kriegerin developed the company called “Burbn” in San Francisco.

The “Burbn” company had many features like posting pictures, sharing locations, creating future check-ins, and even accumulating points based on their activities on “Burbn”. However, the founders realized that the application with huge features was not user-friendly. As a result, the “Burbn” developers decided to change the application’s features and make it more user-friendly.  Moreover, the developer concentrated on only one feature, which is sharing and posting pictures.

The developer developed a new application called “Instagram” and within one month of its launch, the application had around 1 million users. Moreover, Instagram is a phone-based application and derived its name from the words Instant and telegram. Instagram is integrated into the device’s camera and gallery and one can edit their images with the help of in-built templates and settings and post them on various other social media platforms including Facebook, Twitter, etc. Due to the popularity of the application, the social networking site “Facebook” acquired the company for $1 billion in April 2012. Moreover, Kevin earned $400 million by his shares on Instagram. Furthermore, Kevin worked as the CEO of Instagram while Mike worked as the technical head of the company. However, Kevin resigned from his post from the company on September 24, 2018.

In 2012, Kevin Systrom was named “Founder of the Year” at the “6th Annual Crunchies Awards”. In the same year, Kevin shared the “Wevvy Breakout Award” with the co-founder of Instagram Mike. Kevin has also received the “CFDA Social Media Award” in 2015. Forbes listed Kevin in the Forbes 30 “Under 30” list under the “Social/Mobile category” in 2014. Again, Forbes listed Kevin as a billionaire with an estimated net worth of US$1.1 billion in 2016.

Kevin Systrom has made a huge amount of money as a programmer, entrepreneur, developer, founder, and shares from the application. The estimated net worth of Kevin Systrom is 1.8 billion US dollars. However, there is no further information about Kevin Systrom’s salary. 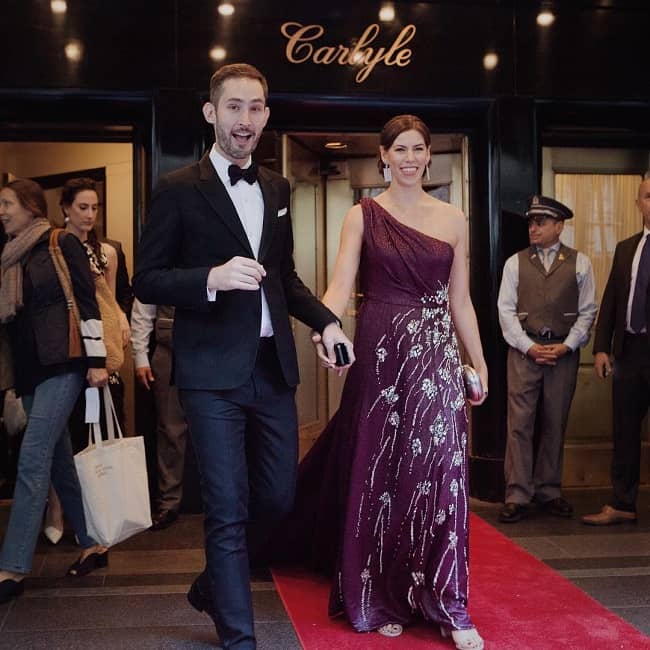