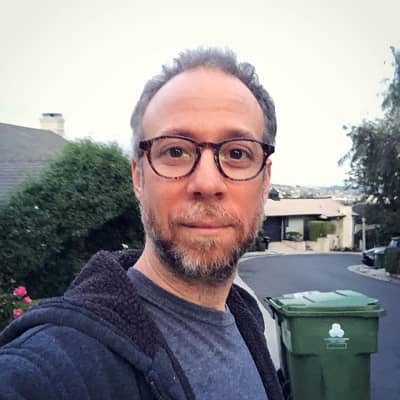 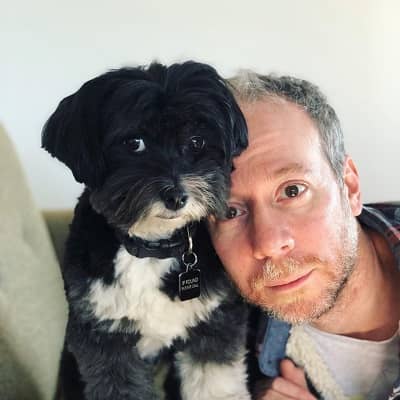 Kevin Sussman happens to be an American actor and comedian. Kevin Sussman has gained fame by playing Walter on the ABC comedy-drama Ugly Betty and Stuart Bloom on the CBS sitcom The Big Bang Theory. Likewise, the comedian has also garnered a huge fan following on his social media as well.

Kevin Sussman was born in the year 1970 and celebrates his birthday on the 4th of December every year. Likewise, he was born in Staten Island, New York, USA. As of now, the actor is 52 years old. Moreover, the celebrity actor belongs of American nationality and was born under the star sign Sagittarius.

Moving on towards the family background of the celebrity actor, the was born to Jewish parents. However, the actor has not revealed the names of his parents. Talking of siblings, he has three brothers. Their names are Brian, Dan, and Andy. Similarly, he grew up with his brothers on Staten Island. As a child, he was a very curious and energetic child.

Reflecting upon the educational background of the celebrity actor, he first went on to attend a private high school in New York. After his high school graduation, he went on to attend the College of Staten Island for almost a year. Later, he graduated from the American Academy of Dramatic Arts in Manhattan. Similarly, he also studied acting with Uta Hagen for almost four years. Later, he also studied drama at HB Studio in Greenwich Village in New York.

Kevin Sussman happens to be a famous American actor and comedian. Likewise, the actor made his acting debut in the TV series “Ghost Stories” in 1998 as “Joey Howell.” Following that, he starred as ‘Tuba Guy in the NBC criminal thriller series ‘Third Watch.’ With his role as ‘Alan Joseph Zuckerman’ in the comedy-drama film ‘Liberty Heights,’ he made his big-screen debut. 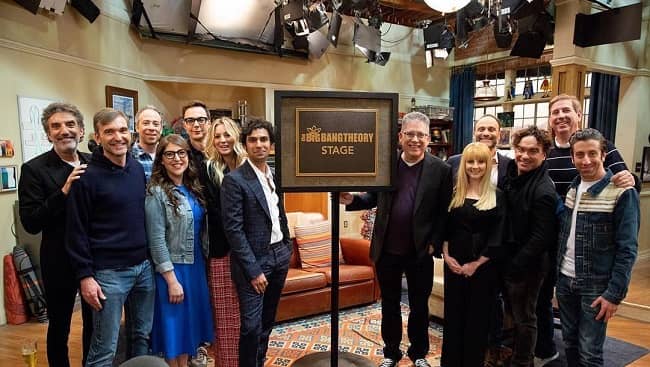 Caption: Kevin with the cast of Big Bang theory(source: Instagram)

He appeared in two episodes of the sitcom ‘My Name is Earl’ between 2007 and 2008. His performance was lauded by critics here as well, and he earned a sizable fan base who appreciated his acting approach. Likewise, In 2009, he received his biggest break in acting when he was cast in the recurring role of ‘Stuart Bloom’ on CBS’s ‘The Big Bang Theory.’ He portrays the owner of a comic book store. From seasons two through five, he was a guest star until being moved to a regular starring role in season six. Likewise, ‘Children’s Hospital’ (2010), ‘Weeds’ (2012), and ‘Wet Hot American Summer: First Day Camp’ were his most recent TV performances.

Kevin is a married man. Likewise, he is married to Whitney Rice. Whitney also happens to be an actress. The pair married each other in the year 2018. Before that, he was married to Alessandra Young for almost a decade. 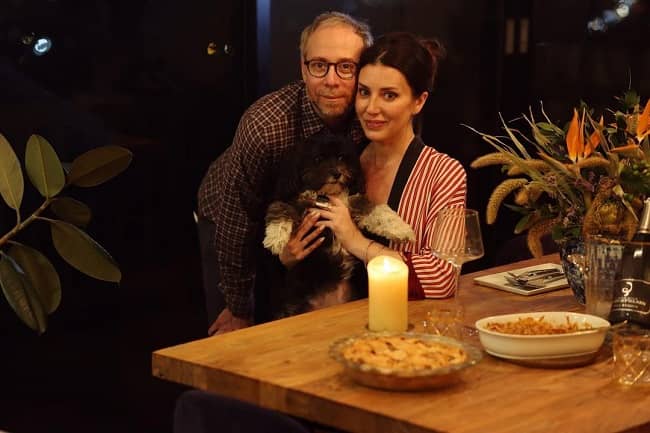 The actor stands tall at 5 feet 8 inches and weighs over 62 kg. In addition, he has a pair of dark brown eyes and brown hair. He certainly has a very attractive personality and persona.