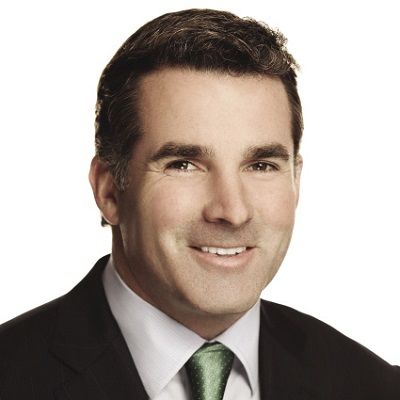 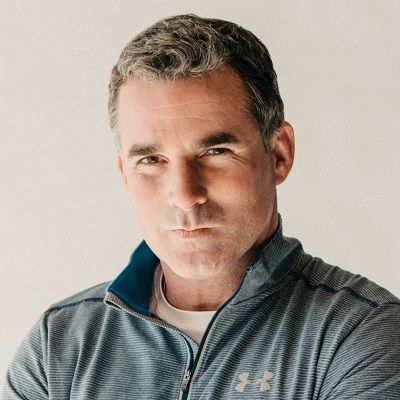 Kevin Plank is an American billionaire businessman and Philanthropist. Kevin Plank is the founder, CEO, and chairman of the famous sportswear, footwear, and accessories brand ‘Under Armour’.

Kevin Plank is 48 years old as per 2020. He was born on August 13, 1972, in Kensington, Maryland, USA. His birth name is Kevin A. Plank. He is an American by nationality. His father’s name is William Plank who was a prominent Maryland land developer. His mother’s name is Jayne Harper Plank is a former mayor of Kensington. Furthermore, he is the youngest brother of the family and he has four elder brothers. 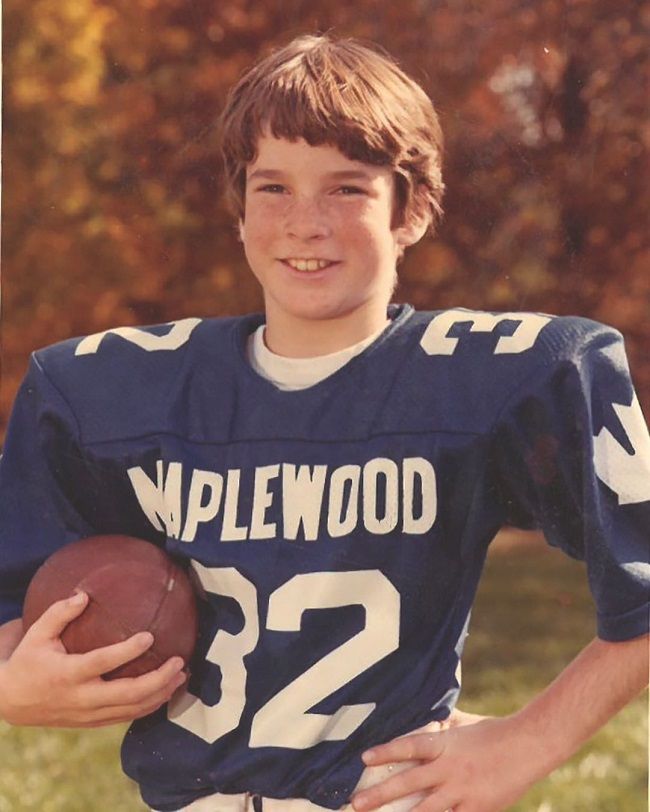 Due to Plank’s behavioral issues and poor academic performance, he left his Catholic school named  Georgetown Preparatory School. In 1990, he graduated from  St. John’s College High School. After that,  he started playing football trying to get the attention of NCAA Division I schools but he wasn’t recruited. Nonetheless, he graduated with a Bachelors Degree in Business Administration in 1996 from the University of Maryland, College Park.

According to Kevin, ‘he was the sweatiest guy on the pitch’ while playing football for the Maryland Terrapins and this led him to the idea of Under Armour. This idea forced him to find something that would wick the sweat from his body.

Likewise, Plank started Cupid’s Valentine by which he earned $3000 and used it as seed money for Under Armour. After graduating,  he started the business using a mix of his own cash, credit cards, and a small business administration loan. In Washington D.C., he first started his business from his grandmother’s basement.

Similarly, he sent the shirts to his friends who were playing professional football, asking to pass them out in the locker rooms. He sold his first Under Armour’s shirt #0037 from his car. Plank sold 500 Under Armour Heat Gear shirts by the end of 1996 which generated $17,000, which resulted in $1 million in direct sales and teams started to purchase the clothing.

Under Armour’s revenue reached 1 billion in 2010. Under Armour bought two fitness apps,’My Fitness pal’ and ‘Endomondo’ for $475 million. He wanted to make his company like Google, Apple, and Forbid and challenge them. The company launched a new non-performance men’s and women’s wear line in 2016.

Moreover, in today’s date, Kevin has a net worth of $2.1 billion and employs over 11,000 people with Under Armour.

He was enlisted in the number 24 on Sport’s Illustrated as the ‘Most Powerful People in Sports‘ in the year 2003. He was also in the number 4 spot on America’s 20 Most Powerful CEOs 40 and Under in the same year. Furthermore, his other achievements are, ‘Sporting Goods Industry Hall of Famer, ‘Most Creative People in Business by Fast Company’, and ‘Achiever of the Year by Success Magazine’.

Kevin has earned a very good amount of money being a successful businessman and the largest individual shareholder. Moreover, as of September 2019, his net worth is  $1.7 billion.

Kevin is married since 2003 to an American executive, businesswoman and professional nurse, Desiree Jacqueline Guerzon. The couple has two children named Kevin James Plank, the eldest and  Katherine Plank, the youngest child.

Though there had been rumors about him having an affair with Stephanie Ruhle, now he seems to drop that idea and be a family man.

There were rumors about him having an affair with Stephanie Ruhle. She was a host on MSNBC news. Kevin and Stephanie used to fly over in his private jet. The employees under Under Armour believed that there was something between the billionaire CEO  Kevin Plank and MSNBC host Stephanie Ruhle. 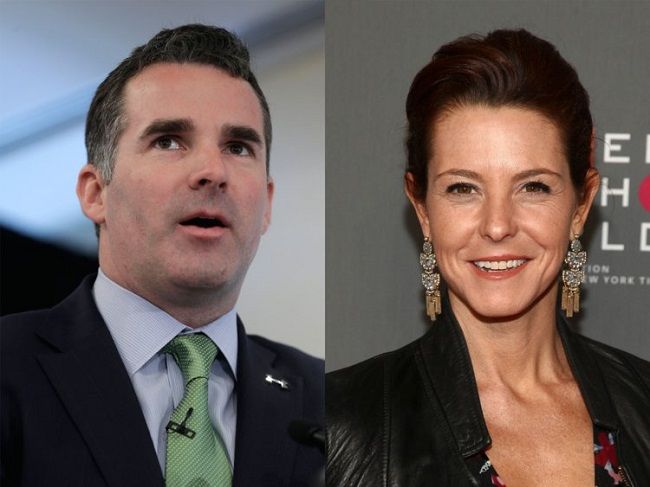 Additionally, there were some allegations raised when Plank was using the company’s private plane for his personal use. After Under Armour’s share plunged 45 percent and as sales faltered and the company reported losses for two straight quarters they struggled with intense competition, he was also listed in the ‘Worst CEO’s’ list.

Kevin stands the height of 6 ft 1 inch tall and weight about 77 kilograms. Similarly, his hair color is black whereas his eyes are light brown in color. There is no information about his body size, shoe size, and dress size.