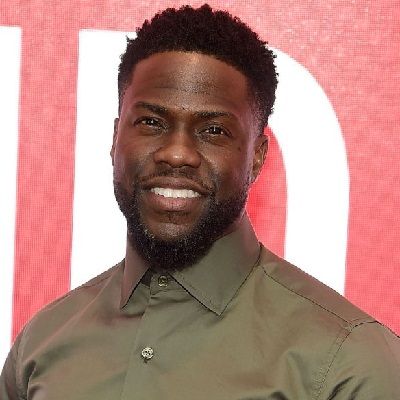 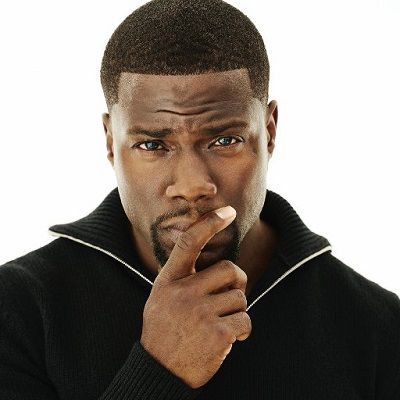 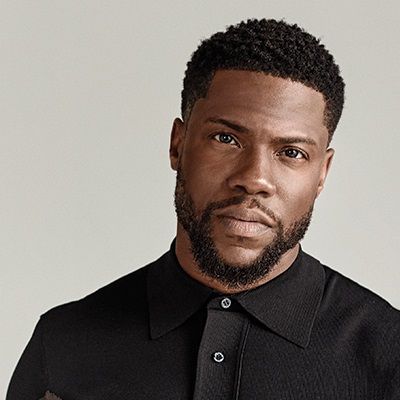 Kevin Hart is an American stand-up comedian, actor, as well as producer. Kevin Hart gained popularity for his stand-up specials I’m a Grown Little Man, Seriously Funny, and Laugh at My Pain.

Kevin Hart is currently 42 years old. He was born on 6 July 1979, in Philadelphia, Pennsylvania, USA. His father’s name is Henry Robert Witherspoon and his mother’s name is Nancy Hart. However, he grew up with his single mother, Nancy, and a brother Robert Hart. His birth sign is cancer. Similarly, He holds the American nationality and ethnicity of African-Americans. 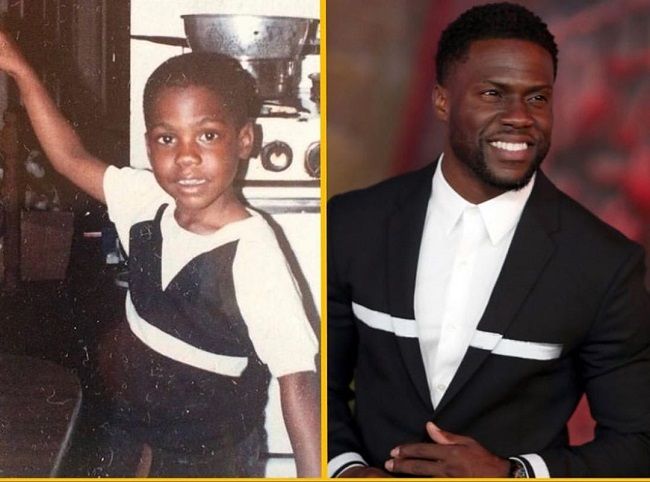 Talking about his educational history, he attended and graduated high school in his native place. Then, he joined the Community College of Philadelphia for further study.

Reflecting on his professional life, Kevin Hart started his acting career in stand-up comedy after performing at an amateur night at a club in Philadelphia. His first show was at The Laff House in Philadelphia under the name of Lil Kev. He began his comedy tours in 2009 with his act titled “I’m a Grown Little Man.”

Later, he became popular with his comedy act, “Seriously Funny” in 2010. Likewise, he has also acted in numerous movies and TV films. As an actor, he is popular for his character Ben Barber in the movies Ride Along (2014) and Ride Along 2 (2016). Then, he portrayed the lead role as Calvin Joyner in the film Central Intelligence (2016). Since 2013, he has played in the American reality television parody, Real Husbands of Hollywood. He is the co-creator, writer, and executive producer of Real Husbands of Hollywood. 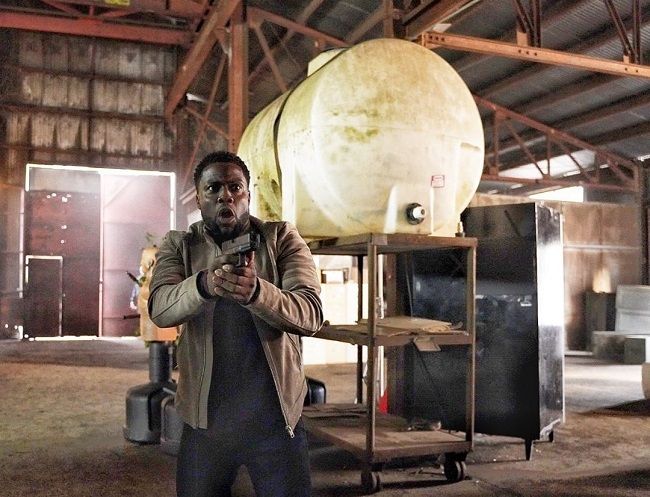 In 2015, he starred in the films Get Hard with Will Ferrell and The Wedding Ringer. Then in 2016, he made an appearance in the movies Central Intelligence, with Dwayne Johnson, and the animated The Secret Life of Pets. In 2017, he also starred in the movies Captain Underpants: The First Epic Movie, in a voice role, and Jumanji: Welcome to the Jungle with Jack Black, Karen Gillan, and renaming again with Johnson.

Moreover, he produced his first film under his production company HartBeat Productions, Night School in 2018. In October 2018, he signed a first-look deal with Nickelodeon. Under the deal, he and his HartBeat Productions banner will develop and produce live-action, scripted kids content for the network. Moreover, he also has a first-look film deal with Universal Studios. In 2019, his first headlining role in a drama The Upside was theatrically released.

He signed to Motown Records and released Kevin Hart: What Now? (The Mixtape Presents Chocolate Droppa), the soundtrack to his stand-up film of the same name. He has even released the singles “Push It On Me” featuring Trey Songz and “Baller Alert” with Migos & T.I.

In the field of modeling, in 2017, he and Tommy John appeared in an underwear commercial for Macy’s.

He also reprised his role of Snowball in the sequel The Secret Life of Pets 2. Further, he will star in the sequel Jumanji: The Next Level, scheduled for December 2019. Also, he will be next shooting Fatherhood, a drama about a man whose wife dies shortly after childbirth, leaving him to raise their daughter on his own which will be released on January 8, 2021.

He has accompanied a great amount of net worth by his profession. His estimated net worth is around 200 million dollars as of June 2020. Likewise, his salary is still under review.

Kevin Hart is a married man. He has married twice in his life. He got married to his first wife Torrei Hart on 22 May 2003. She is an actress. The couple is blessed with two children named Hendrix Hart and Heaven Hart. However, they ended up in divorce in November 2011 citing irreconcilable differences. Later, he married the second time on 13 August 2016, with Eniko Parrish. They are blessed with a baby boy in 2017. They seem to be happy and living life together. 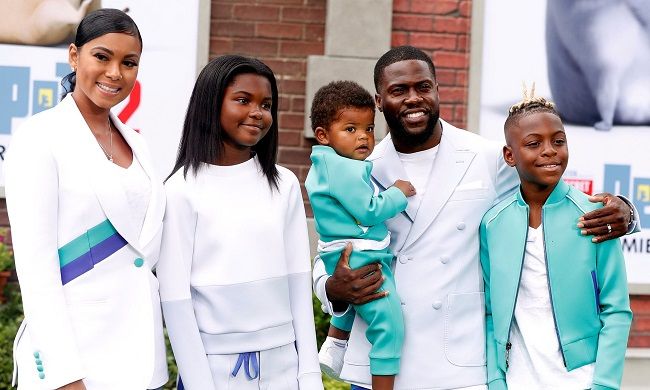 He was arrested on suspicion of drunk driving after his black Mercedes nearly collided with a tanker truck on a Southern California freeway on April 14, 2013. He failed a field sobriety test and was booked for misdemeanor DUI. On August 5, 2013, he was imprisoned to three years of probation after pleading no contest to one count of driving under the influence of alcohol. However, there are no rumors regarding his personal and professional life at the present.

Kevin has a height of 5 feet 4 inches and weighs around 64 kg. Likewise, His hair color is black and his eye color is dark brown.