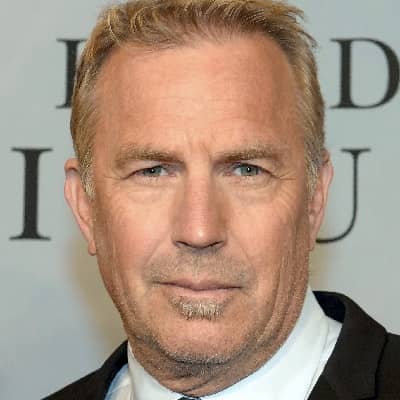 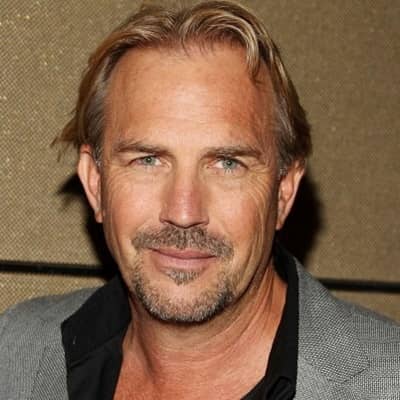 Kevin Costner’s full name is Kevin Michael Costner. His date of birth is January 18, 1955. Likewise, he was born in Lynwood, California, United States, and brought up in Compton, California. Currently, he is 67 years old and his zodiac sign is Capricorn.

His parents are William Costner (father) and Sharon Rae (mother). His father was an electrician, a utility executive at Southern California Edison whereas his mother was a welfare worker. Moreover, he is the youngest of 3 boys. However, the middle of them died at birth.

This man attended California State University in Fullerton. There, he studied marketing. And, while in college, he developed an interest in acting. Moreover, in 1978, he spent years as a struggling performer after graduating from college. Further, sometimes, he also worked as a carpenter and had a behind-the-scenes job as a gofer for Raleigh Studios for a time. 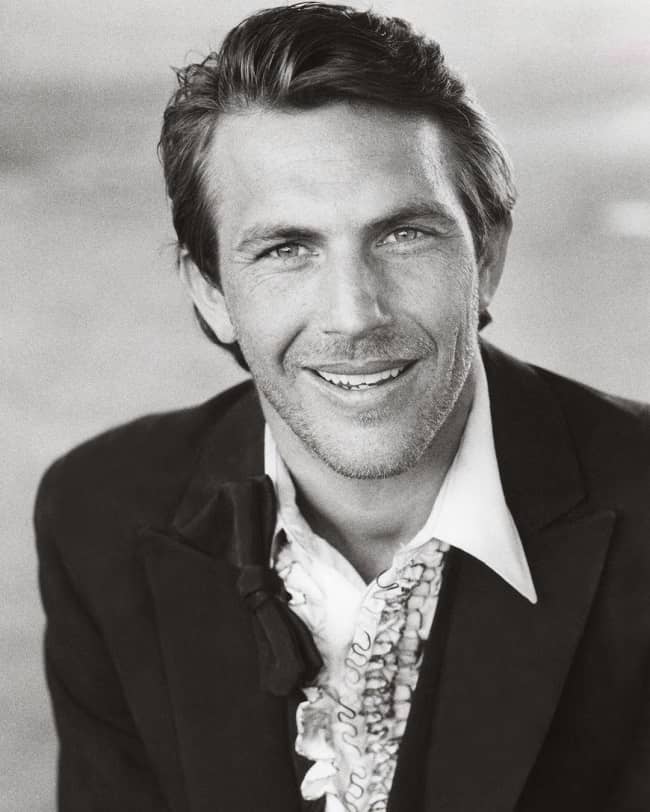 Kevin Costner started his acting career with the debut ‘Sizzle Beach, U.S.A.’ in 1981. Likewise, in 1987, he following a few minor supporting parts rose to fame with his role of Eliot Ness in ‘The Untouchables’. He also played roles in No Way Out, Dances with Wolves, Bull Durham, and Field of Dreams. For his work in those, in 1991, he won 2 Academy Awards, JFK, Robin Hood: Prince of Thieves, The Bodyguard, and A Perfect World.

Moreover, in the year 1995, he appeared in and co-produced ‘Waterworld.’ Similarly, his second directorial feature was ‘The Postman’, which was released in the year 1997. Later, he starred in Message in a Bottle, For Love of the Game, Draft Day, Thirteen Days, Dragonfly, Rumor Has It, 3 Days to Kill, The Guardian, 3000 Miles to Graceland, Mr. Brooks, McFarland, USA, and Criminal. 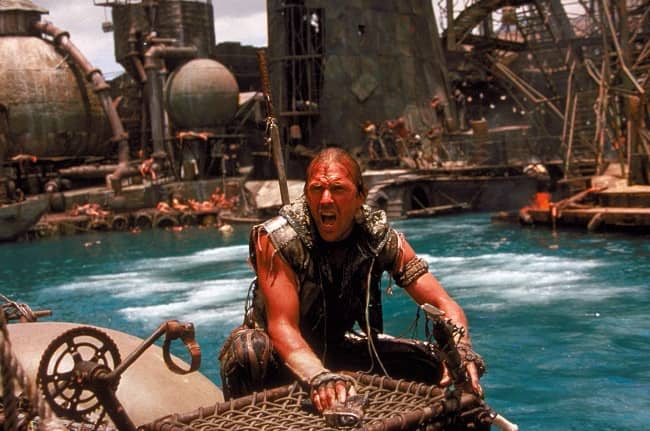 Also, he had supporting parts in films like The Upside of Anger, Man of Steel, Hidden Figures, Molly’s Game, and Let Him Go. Moreover, in 2012, on television, he appeared in the miniseries Hatfields & McCoys starring as Devil Anse Hatfield. It won the Primetime Emmy Award for Outstanding Lead Actor in a Limited Series or Movie. Moreover, since 2018, this actor has appeared as John Dutton in the drama series ‘Yellowstone.’

He is the singer in ‘Kevin Costner & Modern West’ which is a country-rock band. On November 11, 2008, the band released a country album ‘Untold Truths.’ In the year 2012, the group put out Famous for Killing Each Other: Music from and Inspired By Hatfields & McCoys.

Likewise, the group released their 2nd album ‘Turn It On’ in February 2010. Additionally, this actor has also starred in the documentary film ‘Country Roads’ by Marieke Schröder. Their recent release is ‘Tales from Yellowstone.’ 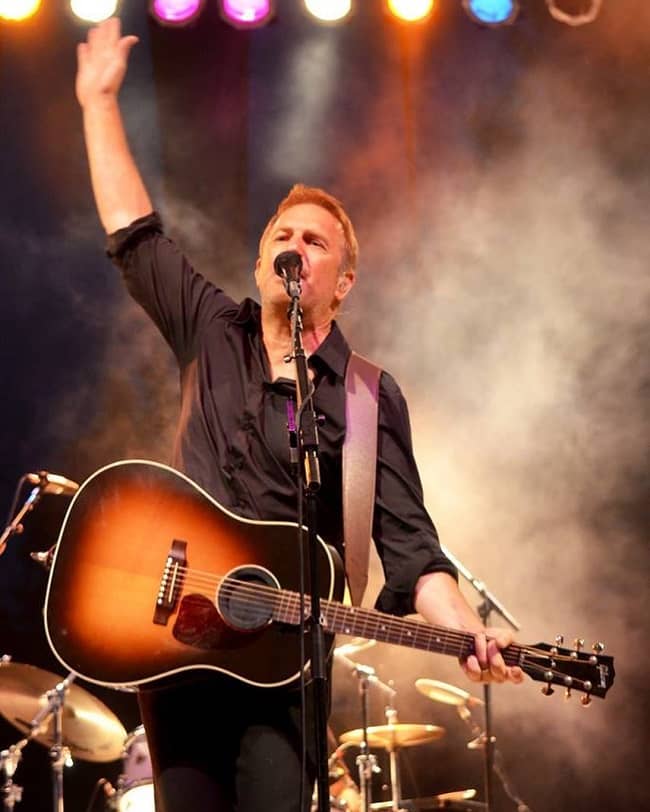 Caption: Kevin Costner while performing on the stage. Source: Instagram

In the year 2015, Costner co-authored ‘The Explorer’s Guild: A Passage to Shambhala’. It is a hybrid adventure novel and graphic novel. Moreover, he has a chapter advising Tim Ferriss’ book ‘Tools of Titans.’

This actor has married twice. And, he has 7 children from 3 separate relationships. While in college in 1975, he dated Cindy Silva, and they married after 3 years. Together, they had 3 children, daughters named Annie and Lily, and a son named Joe. But, sadly, the pair divorced in the year 1994, after 16 years of marriage.

Later, he had a brief relationship following his divorce with Bridget Rooney and they have a son named Liam Timothy. Then, the actor dated political activist, Birgit Cunningham. Further, this actor lived with supermodel Elle Macpherson in 1996.

The actor married his 4 years dated girlfriend, Christine Baumgartner. Therefore, on September 25, 2004, at his ranch in Aspen, Colorado, they tied the knot. She is a model and handbag designer. And, the couple has 3 children, sons named Cayden, Hayes, and a daughter Grace. 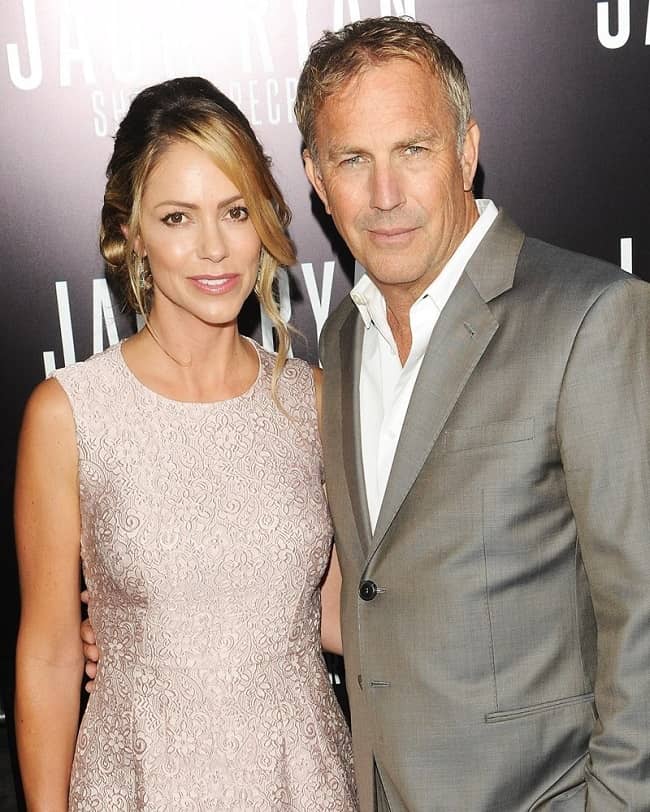 This actor is 6 feet 1 inch tall and weighs around 82 kilos. His eyes are blue and his black colored hair has turned into grey as per his age. He has a well-maintained body structure and also has a healthy body physique. But, his other body stats are not mentioned on the internet.

This diligent and hardworking actor has a net worth of around $300 million. He lives a comfortable and luxurious lifestyle. His mајоr ѕоurсе оf еаrnіngѕ іѕ through his acting career. Also, he has dіrесtеd аnd рrоduсеd mаnу mоvіеѕ thаt hеlрs іn іnсrеаѕіng hіѕ nеt wоrth. Moreover, this actor owns a Santa Barbara County beachfront property. And, it is worth $60 million. Further, he owns a home near the beach in nearby Carpinteria.