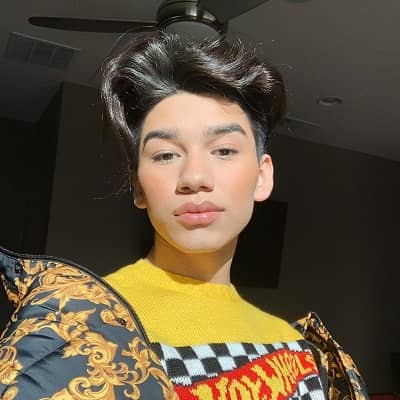 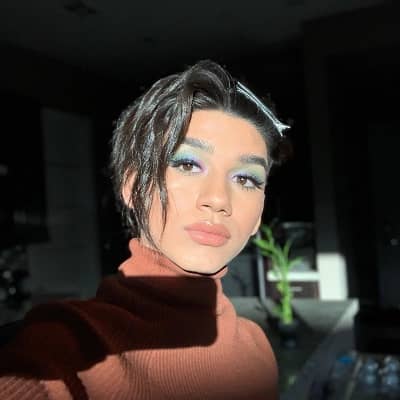 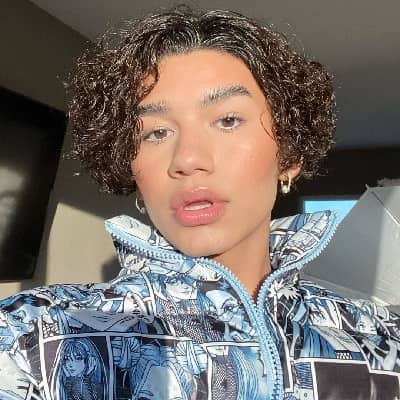 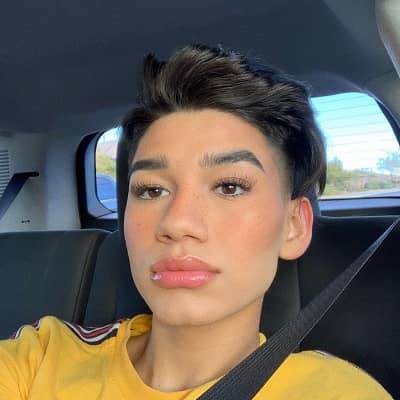 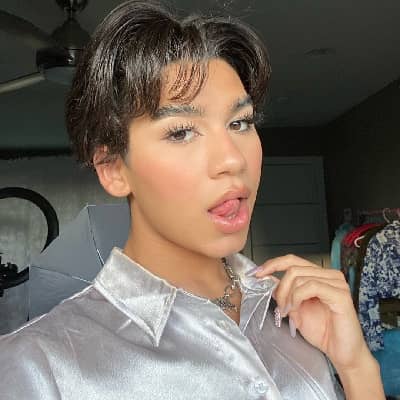 Kevin Bojorquez is a famous American TikTok star. Kevin Bojorquez is best known for his ‘@kevinbojorquez’ account where he posts lip-sync videos featuring himself in a range of different costumes, often wearing wigs.

Kevin Bojorquez came to this world on September 3, 2002. He was born and raised in Las Vegas, Nevada, USA. He is currently 19 years old and Virgo is his astrological sign. His parents are Franklin and Eva. Moreover, he has an older sister named Giselle Henriquez, who is also popular on the web. He also has a younger sister named Allison.

There is no information regarding his education journey. However, judging by his age, he might be a high school student. Furthermore, his favorite colors are blue, grey, and black. 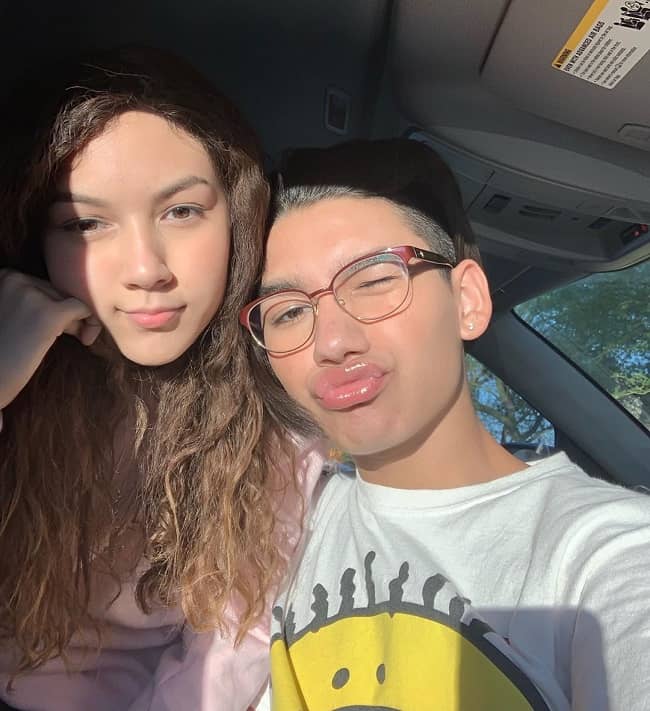 Bojorquez started his social media journey with a tweet. His first-ever activity was re-tweeting a tweet of YouTube star ‘SelfieC’. His tweet was “@TheJusticeC with I miss u so much”. Starting with just one tweet, this teen has come a really long way.

Today he has more than 2.18 million fans on TikTok. He also has more than 500 thousand followers on Instagram, where he uploads both photos and videos. Although he started his YouTube channel on 9th August 2015, Kevin only has 3 videos uploaded on it. There, he features videos of tutorials and lifestyle-related content.

Moreover, his Twitter account has more than 46 thousand followers and this celebrity also has a fan base of 75 thousand on ‘YouNow’ too. Including ‘Snapchat’ he is ruling the roost on almost every popular social media platform.

He has also collaborated with the ‘Weekend Rush Tour’, an initiative aimed at arranging and fixing chat sessions with celebrities and their fans. Their motto is to provide podiums wherein talented people can interact with their fans. Further, he has endorsed or promoted several brands through his social media including Miss Lola and Huda Beauty. 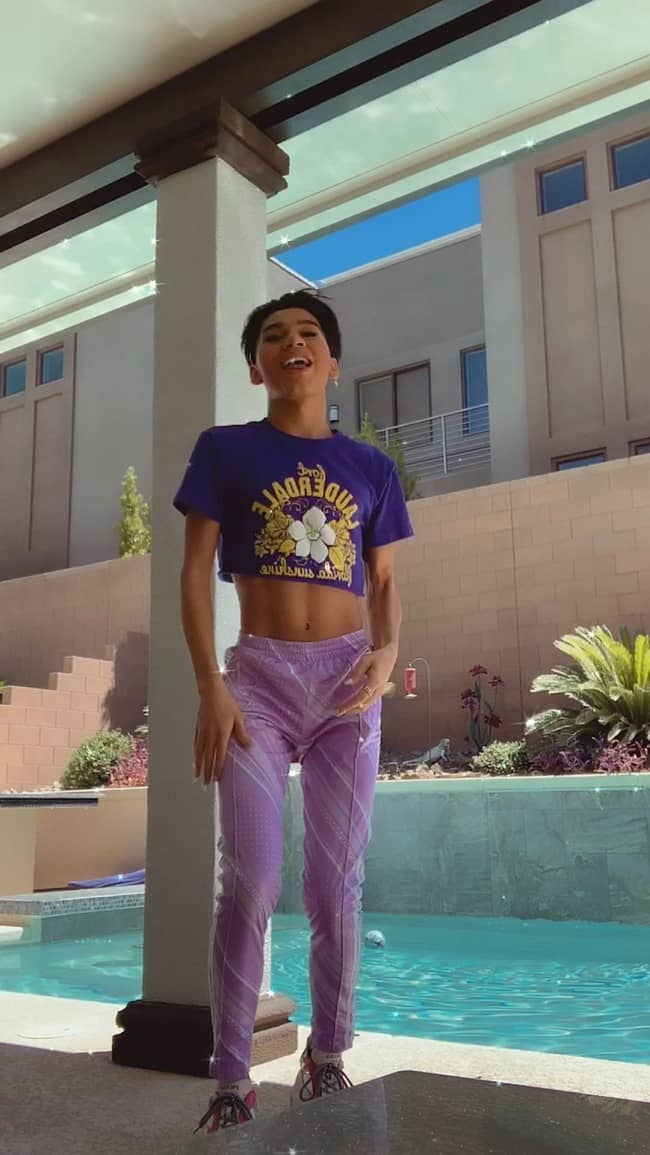 He is quite social and interacts regularly with his fans. This young celeb ensures that he always answers their queries. Some of his fangirls would just text him saying that they love him, to which he replies saying he loves them too.

He is a celebrity who makes it a point to keep in touch with his fans and make their days memorable. Moreover, he once told one of his fans that he started lip-syncing accidentally and claimed he was the first one to start it. Moreover, he has managed to create his own signature style that is adored by many of his fans.

He made news for the wrong reasons after being arrested. It is said that he and a few of his friends went to Victoria Garden for shopping, where some of his fans started following them and gave them some posters. It is said that while trying to enter the Garden, the security guards stopped them saying that they aren’t supposed to enter with posters and so were asked to leave.

He along with his friends walked to the park nearby and again went back to Victoria Garden to pick up his other friends who had planned to join him later. After picking these guys up, they started walking back but were pulled over by the cops.

And, they were charged with causing the destruction of property. The group included a few other TikTok stars like Brandon and Tyler Brown. Therefore, as his parents did not come to pick him up, he stayed in juvie until they came to pick him up.

Although he has not spoken about his sexual inclinations openly, the images he has uploaded on his Instagram hint that he might be gay. However, his sexual orientation is gay. He is single as of now.

Kevin is not in any open relationship and neither has he been involved in any relationship speculations. He has a single relationship status. However, he has enough time to find a perfect match for himself.

His geeky glasses and casual wear Kevin has also given rise to a new fashion trend. Therefore, his sense has made him a teenage-style icon. This dashing personality stands tall at a height of 5 feet 7 inches and weighs around 56 kilos. Moreover, he has dark brown hair and brown eyes. 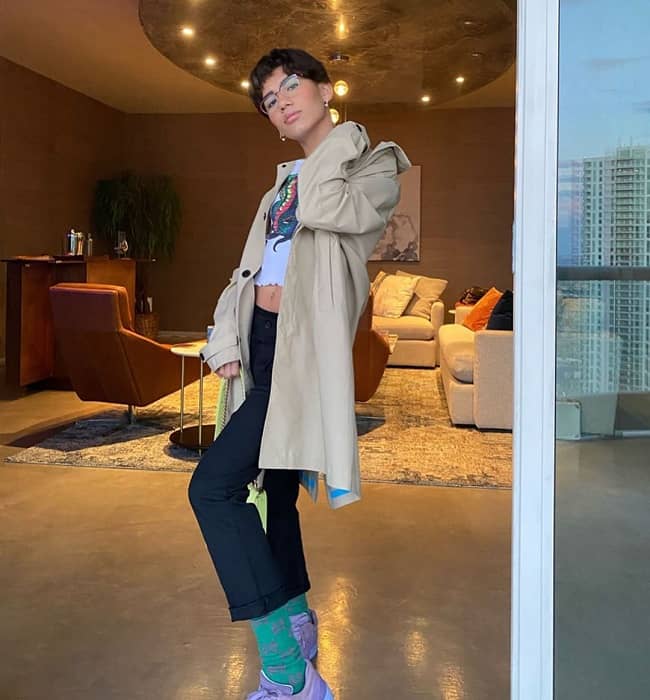 His self-titled YouTube channel has gained over 1.07K. Kevin has earned more than 406K followers on his ‘@kevinbojorquez’ Instagram account. Similarly, he is also a Twitter user and has gathered over 55.2K followers. He has collected more than 2.9 million followers.

This young and popular social media personality earned fame and a name at a very young age. He surely earns a good amount of money through his profession. But, he has not shared his earnings yet publicly.