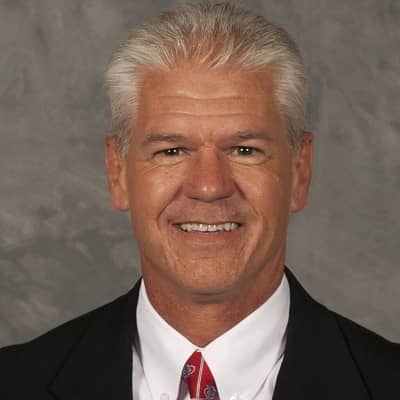 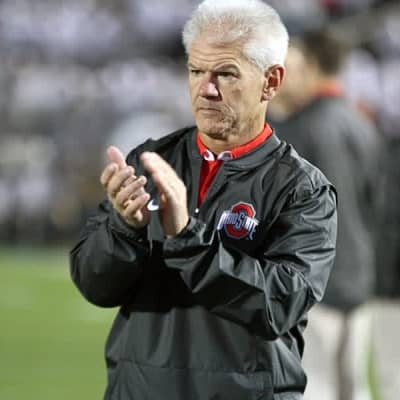 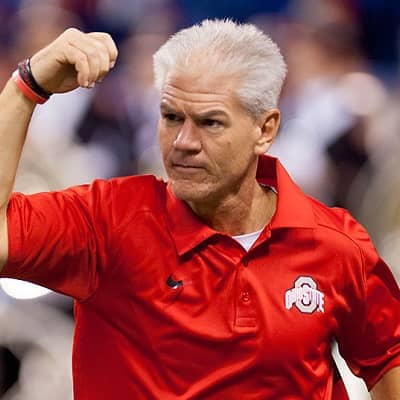 Kerry Coombs was born on September 9, 1961, and he is currently 59 years old. He hails from Colerain Township, Ohio, and his zodiac sign is Virgo. His father is Joseph H. Coombs and he sadly passed away on 14 July 2021 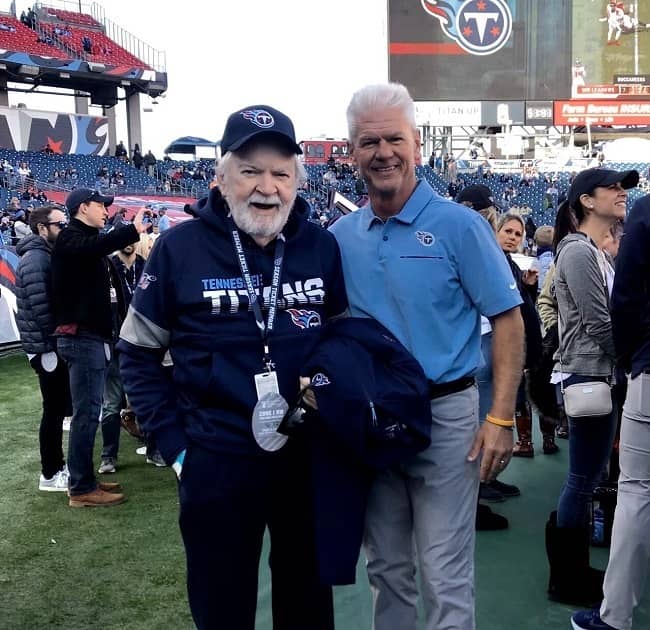 Caption: Kerry Coombs posing for a photo with his late father. Source: Twitter

Professionally, Kerry Coombs is a famous football coach. At present, he works as the defensive coordinator at Ohio State University. He started this job in the year 2020. Prior to this, he worked as an assistant coach for the National Football League’s (NFL) Tennessee Titans from 2018 to 2019.

At the time of attending the University of Dayton, he was a member of the university’s 1980 Division III National Championship team. After his college graduation, he worked as an assistant coach at two high schools located in the Cincinnati area. Then in the year 1989, he became the head coach at Loveland High School in Loveland, Ohio.

After two years, he became the head coach at Colerain High School in Cincinnati. This is where he had his high school graduation. The Colerain Cardinals football team played ten state playoffs in 16 seasons under Coombs’ leadership. This also includes five state semifinal berths. 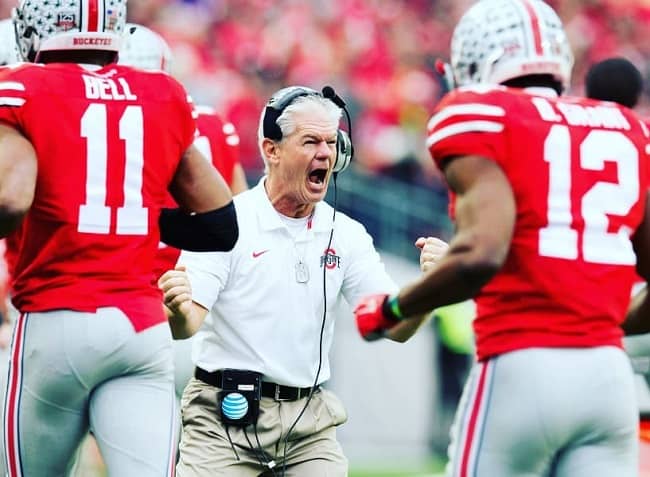 Similarly, in the year 2007, he worked at the University of Cincinnati. He became the team’s defensive backs coach after Brian Kelly asked him to join. Two years later, they promoted him to associate head coach. Therefore, his role/responsibility was being the team’s associate head coach, defensive backs coach, as well as special teams coordinator.

Fast forward to 2012, he became the defensive backs coach at Ohio State University. Then in 2017, he received a promotion as assistant coordinator, defense – that was done by the Ohio State Head Coach, Urban Meyer. A year later, he became a part of the staff of coach Mike Vrabel. This time, he became a secondary coach (defensive backs) for the Tennessee Titans of the National Football League (NFL).

Kerry Coombs’s wife is Holly Coombs. The two tied the knot on 17 July 1983. Together, the couple has three children namely daughter Cortney and sons Brayden and Dylan. Recently in 2020, his son – Brayden – was hired to the Detroit Lions as the team’s special teams coordinator. 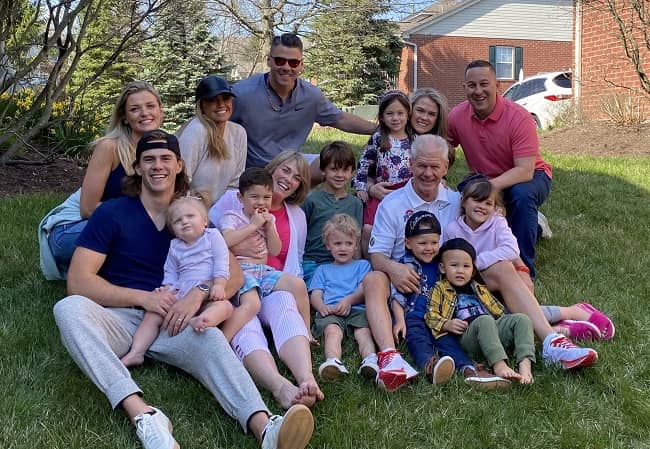 Caption: Kerry Coombs posing for a photo with his wife, children, and grandchildren. Source: Twitter

Kerry Coombs stands tall at an approximate height of 5 feet 10 inches or 178 cm and his weight is around 74 kgs or 163 lbs. Other than this, there is no further information regarding the football coach’s other body measurement details like his chest-waist-hip measures, dress size, shoe size, etc. Moreover, he has blonde hair color that has turned gray due to aging and brown eyes.

Talking about his social media presence, Kerry Coombs joined Twitter in March 2012 and so far has over
68.1K followers on his @db_coachcoombs account. Other than this, the football coach doesn’t seem to have a personal account on any other platforms like Instagram, Tiktok, Youtube, Facebook, etc. Moving on, the famous football coach has a net worth estimation of approximately $2.5 million US dollars as of 2021.